Borussia Dortmund has extended the expiring contract with Felix Passlack until 2023. The 22-year-old announced this at a sponsorship meeting (Brinkhoff’s ball whisper).

“I’m looking forward to wearing the BVB jersey for another two years. Next year it will be ten years, even if there are a few interruptions,” said the defender.

U21 national player Passlack has played for BVB since 2012 and was loaned to TSG Hoffenheim, Norwich City and Fortuna Sittard during this time.

In the current season, Passlack has made 13 competitive appearances in the first team. 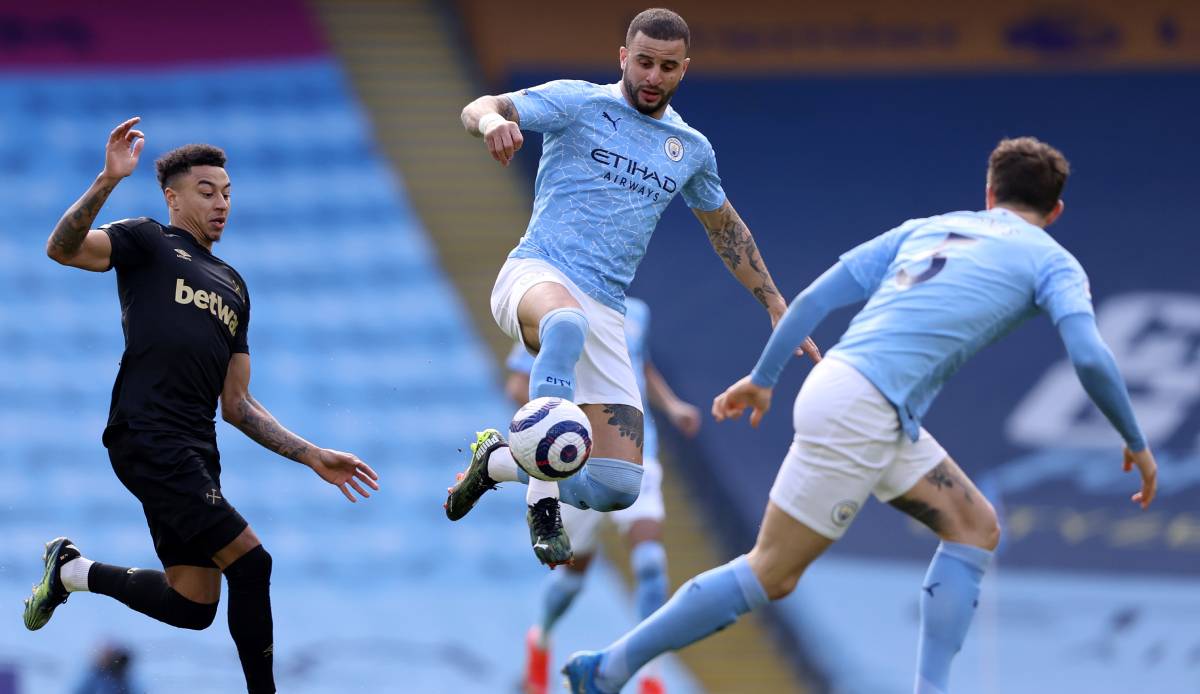 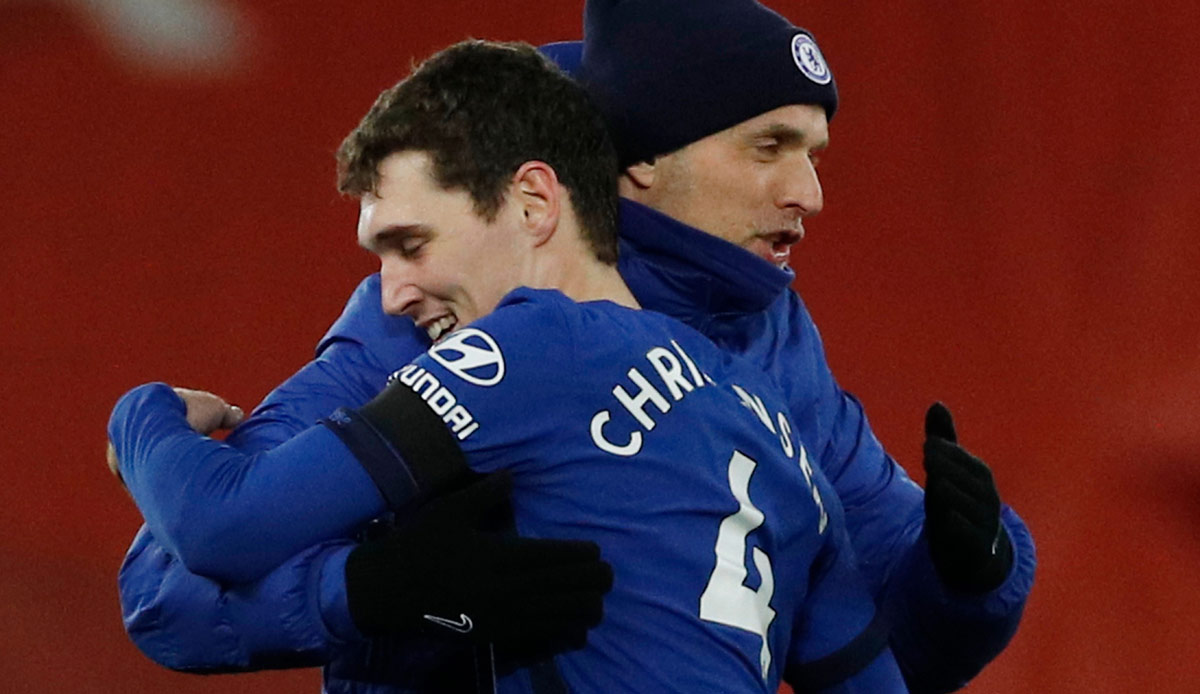 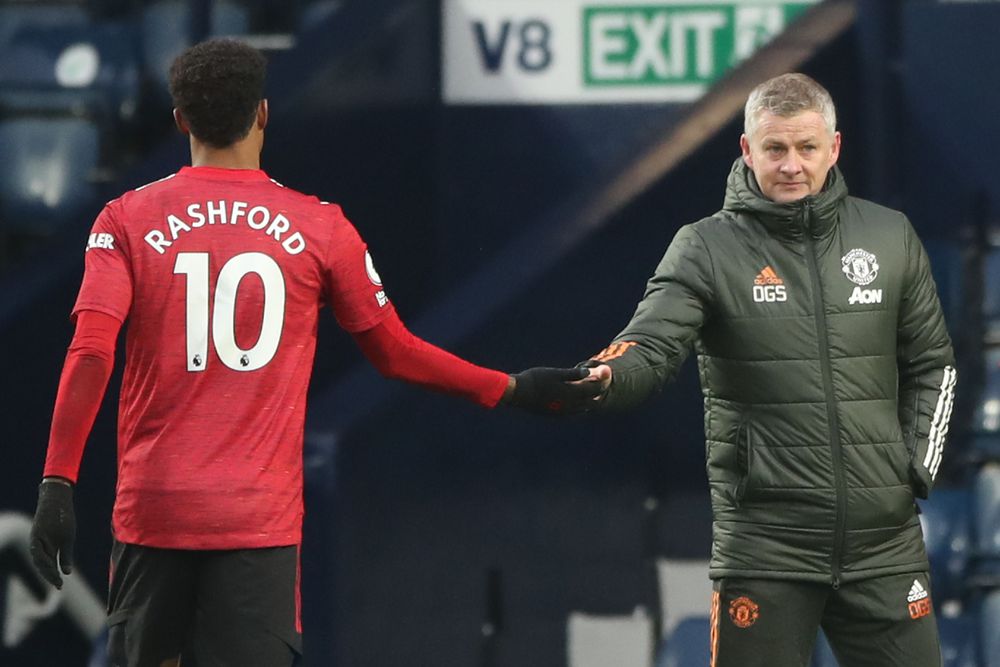