Home
Football News
BVB – Edin Terzic as coach at Borussia Dortmund: The adhesive you are looking for?

Exactly five months after taking over the post of head coach, Edin Terzic can win the first title of his coaching career with Borussia Dortmund on Thursday evening in the DFB Cup final against RB Leipzig (8.45 p.m. in LIVETICKER). The development of BVB under the 38-year-old has reached its peak just in time for the end of the season. Terzic could remain valuable for Borussia under upcoming coach Marco Rose.

At a press conference he mourned it himself and it really remains a shame: Edin Terzic will go down in Borussia Dortmund history as the coach who did not coach a game in front of an audience. And the one with a cup win, but that would hit the entire club and everyone who keeps it up just as painfully, would have to forego an extravagant cheering trip around Dortmund’s Borsigplatz.

If Terzic wins the sixth competitive game in a row with BVB against RB Leipzig on Thursday evening in Berlin and wins the club’s fifth cup after 1965, 1989, 2012 and 2017, he would have a place in the annals anyway. According to the latest BVB announcement, the 38-year-old would be the next coach after Thomas Tuchel who would have to resign with a title.

Exactly five months ago, Terzic took over as head coach from Lucien Favre. Since then, 29 competitive games have been played, the record is satisfactory with 17 wins, four draws and eight defeats with an average of 1.9 per game, but no longer. In the Bundesliga, Terzic currently has the seventh-best point average of all Dortmund coaches.

Of course, none of this will matter if the strong final spurt is actually crowned and BVB is at the end of the season with a title and, above all, the economically essential Champions League qualification. It didn’t look like that at all in the winter and after Terzic’s first games on the sideline. Rather afterwards, especially after the bankruptcies against Union, Leverkusen, Gladbach and Freiburg, as if the misery in Dortmund would continue even without Favre.

On an individual basis, Terzic has managed to help players like Marco Reus, Jude Bellingham, Jadon Sancho, Manuel Akanji, Mahmoud Dahoud or Giovanni Reyna achieve a real increase in form. They are currently standing out from a solid team and are able to carry the structure that is functioning again in time for the end of the season.

Terzic has also made BVB stronger as a team and more stable in dealing with the adversities of the game. You could say: He awakened the mentality – a long-established Dortmund bad word – of this team that is so talented in football. For a month now, Borussia has been playing more uncompromisingly and more robustly, and the defense has clearly improved. The pressing behavior and the intensity in the game are also right.

“It has developed in a very good direction for us. When you see the way we are now winning the games, that welds you together,” said Terzic after the win against Leipzig on Saturday. Mats Hummels, the boss of the defense and Dortmund’s most critical spirit, praised much earlier: “I think Edin has been doing this brilliantly since day one. He does it with a fire, but also with knowledge of the content. I still trust him very much in his own Coaching career. “

After all that Terzic and the people in charge of Dortmund have replied several times to the relevant questions, the German-Croatian will continue this career as an assistant coach in Marco Rose’s coaching staff from summer onwards. Rumor has it that this is one of the reasons why BVB want to keep Terzic in the club so that he can step in again in the future.

This move could one day turn out to be successful, even though Terzic was recently traded as a candidate for a move to Leverkusen, Bremen, Frankfurt, Wolfsburg or Düsseldorf. Terzic’s emotional connection, he’s been a BVB fan since childhood, and the many years of loyal service in various functions in the club (youth coach, scout, co-trainer) give him a lot of plus points with fans and the environment.

For the internal relationship in Dortmund, it would be a real shame if Terzic, who is very popular with the players and employees, should go elsewhere and want to remain head coach. That is by no means ruled out – just as they would then rate this at BVB as Terzic’s apprenticeship years for a later return. 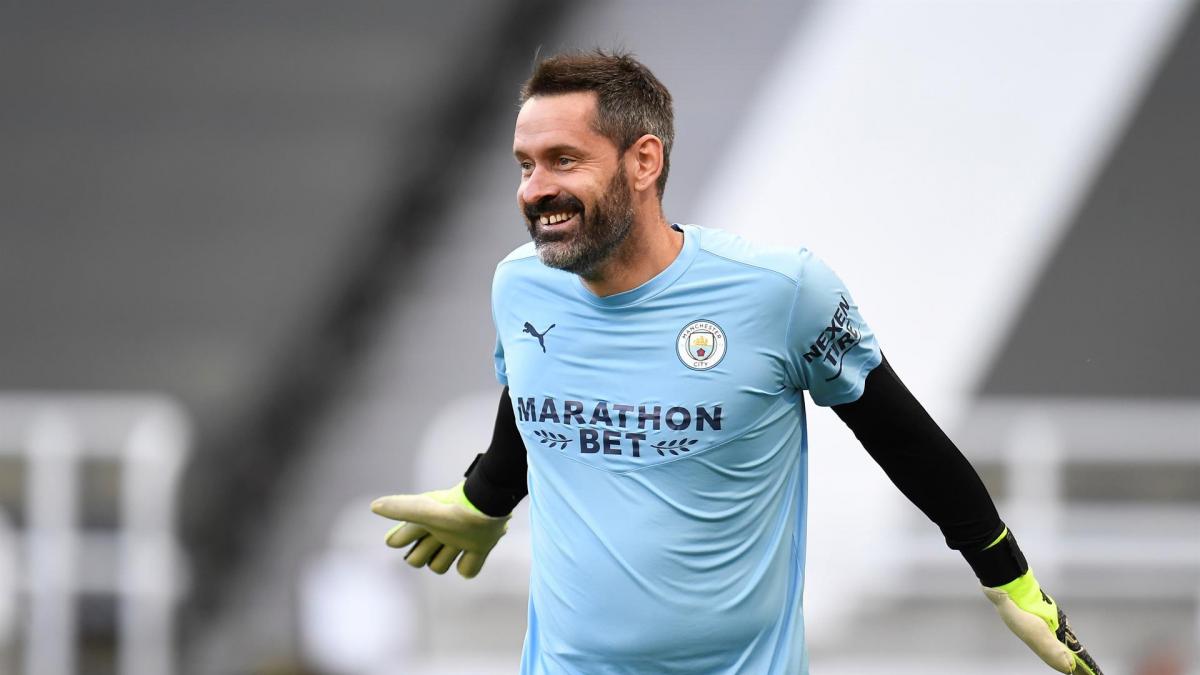 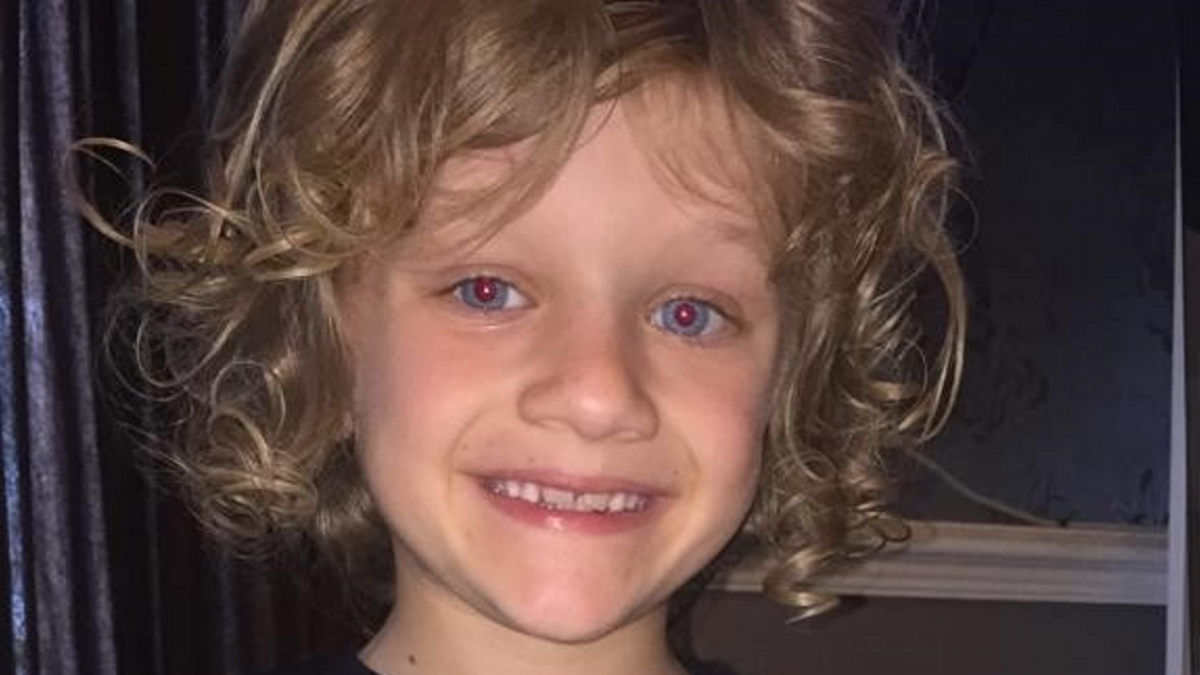