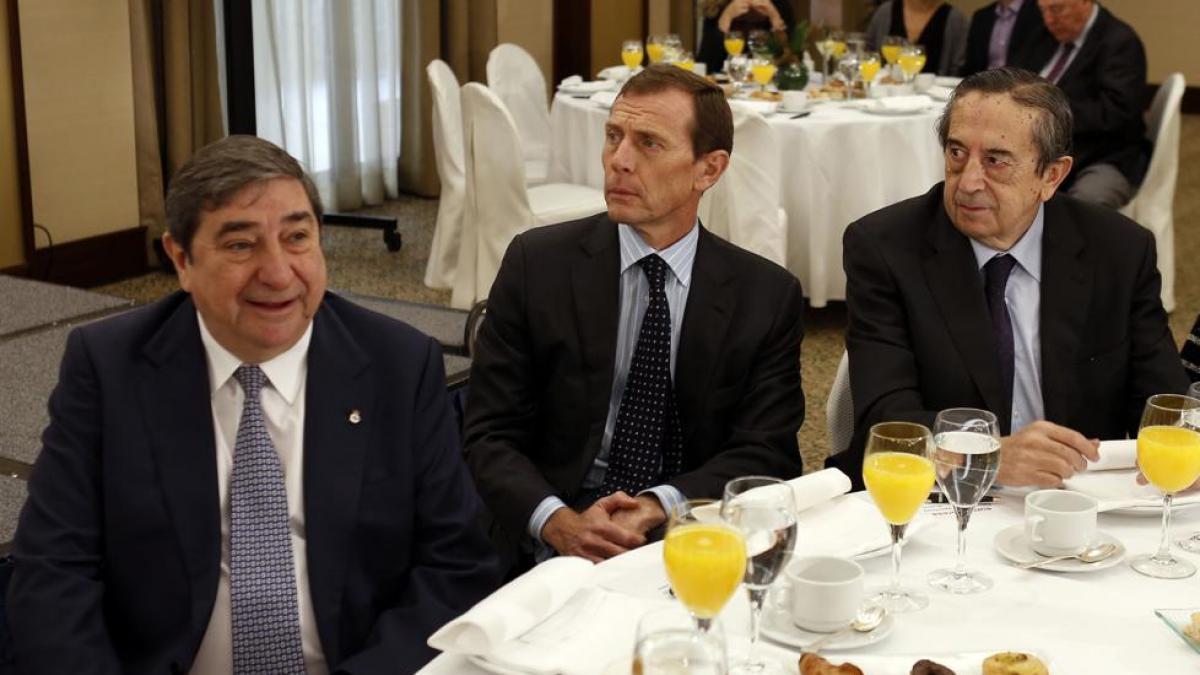 Emilio Butragueño, director of institutional relations at Real Madrid, was full of praise for the Brazilian Vinícius Junior, who gave the victory to his team against Sevilla with a great goal three minutes from the end, which he said “makes football great.”

“The great players are the ones who win such a difficult game on their own and what Vini has offered us makes football great and we have to thank him for that. It is a goal that comes from nowhere and he makes a play that ends with something spectacular. It gives us an idea of ​​the progression we are seeing in him ”, he valued in Movistar.

“It is a sign of self-confidence. The hitting is perfect. He is a man with a lot of self-confidence and a lot of character. Whenever he receives faces and it is a problem for the defenders. He’s cheeky and a rare type of player; a weapon that can be lethal for the team that has it, “added Butragueño.

The difficulties that Real Madrid encountered in the face of Sevilla’s approach, give more value to the triumph of his team for Butragueño. “We are facing one of the best teams in Spain and with great international experience. We knew it was going to be a very difficult game, but the team has matured and has known how to sacrifice itself in difficult moments. In the second half we were better and we were able to score that goal earlier ”.