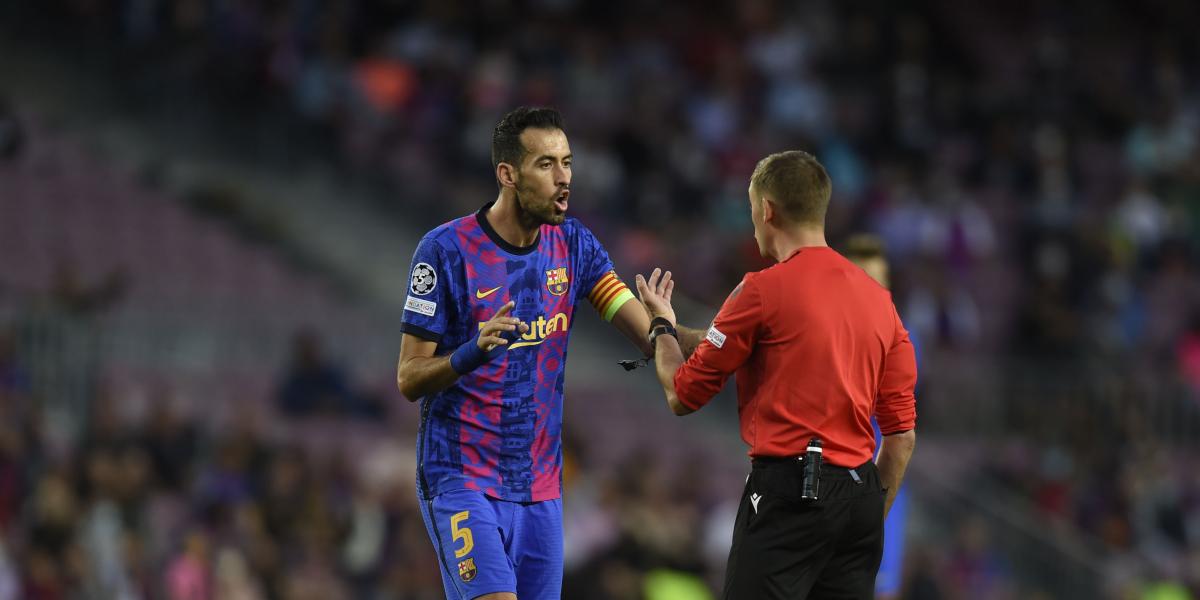 Sergio Busquets stood before him Dynamo of Kiev on the mast of the Barça. Without much fanfare, the captain managed to control the team from the center. It was one of the most drinkable of the team and that sometimes he had to drain water in positions that were not his and he had to expose himself to receiving a yellow to stop any counterattack, but luckily for him the referee was condescending and did not give it to him. He showed.

That he would approach his best version – the one that found the national team only a week ago – four days after receiving the Madrid it’s good news for him Barça.

Alba: “In the second part we were not well”