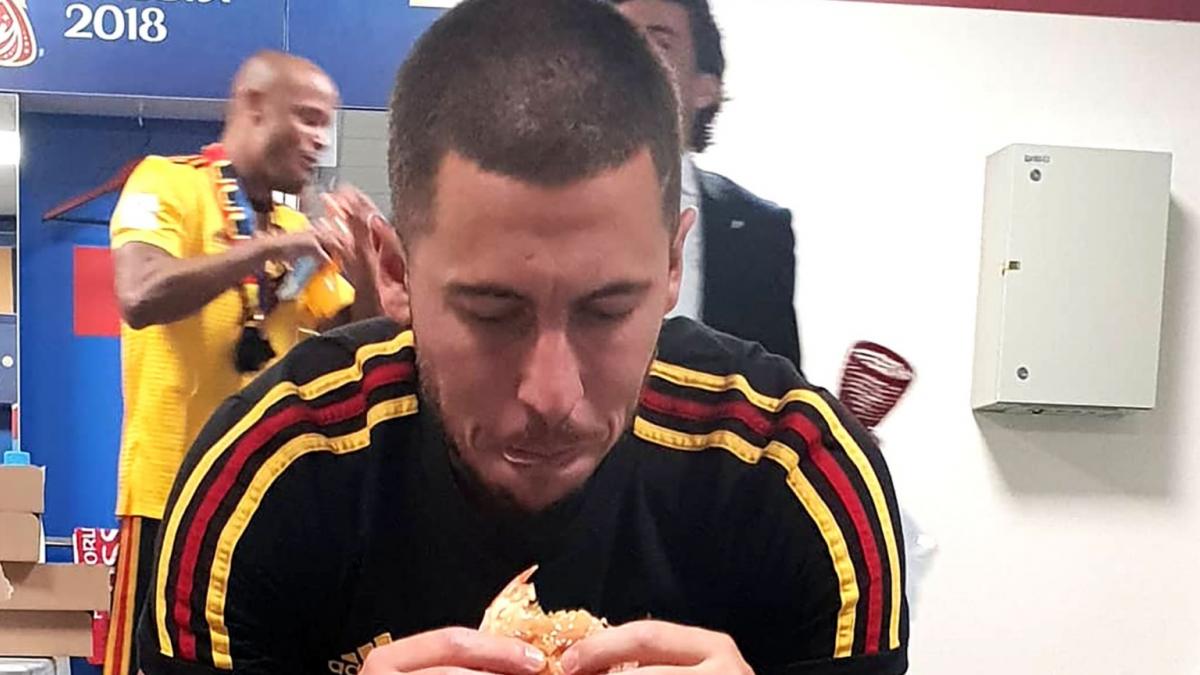 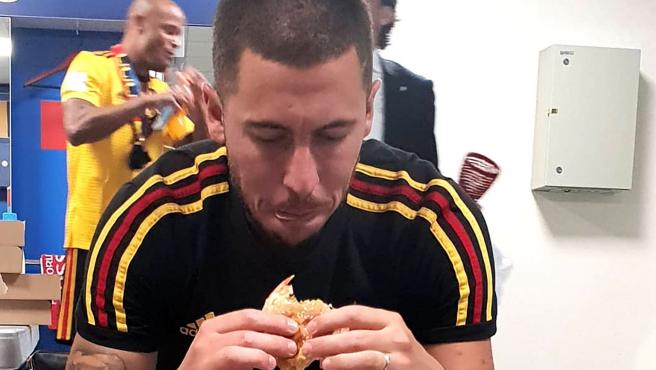 Eden Hazard He started again this Wednesday in the Champions League semi-final round that Real Madrid lost to Chelsea. The Belgian did not sign a good game and was one of the most noted on social media by white fans.

And not only because of his game, but because of an image after the elimination that outraged a good part of Real Madrid. In the reunion with some of his former teammates from the London team, Hazard was caught on camera laughing out loud, which contrasted with the disappointment of the white fans.

An action that generated many comments on networks, including that of the Burger King account in Spanish. The hamburger chain again joked with the Belgian and the overweight problems that have always flown over its trajectory.

According to BK, the reason for Hazard’s laughs after the game was because there are 2x1s in his restaurants on the menus. A recurring joke for the fast food chain, which is not the first time it has ‘trolled’ the Madridista 7.