Home
Football News
Bundesliga: The current situation – Cologne and Werder on the brink, BVB with every chance

Seven games on the penultimate match day of the Bundesliga have been played and two traditional clubs have their backs to the wall before the big season finale on Saturday. The fight for qualification for the Champions League could be decided on Sunday.

“It’s a difficult day for us, so we don’t need to talk about it,” said Bremen coach Florian Kohfeldt after the bitter 2-0 defeat against FC Augsburg, who secured relegation with the three-point. “The result hits us hard (…). But there is no point in digging in now,” continued Kohfeldt.

On Sunday, the people of Bremen announced that Kohfeldt would be released. For the last game day and the possible relegation, Thomas Schaaf takes over the position of Werder coach.

Together with 1. FC Köln (17th place, 30 points) and promoted Arminia Bielefeld (15th, 32nd), Werder (16th, 31st) will fight to stay in the Bundesliga next week. For the first time since the 1st game day, the green-whites slipped onto the relegation place. After nine games without a win, Bremen must hope for help from VfB Stuttgart in order to still overtake Bielefeld and not have to play for existence as in the previous season against the third in the 2nd division (currently Greuther Fürth).

Due to the better goal difference, Bremen would at least be enough for the relegation place in the event of a defeat for Arminia against Borussia Mönchengladbach. “It’s a huge challenge, of course, but we still have all the options to stay in the league. We have little time, but we will do everything we can to start the game with passion, confidence and belief in our own strength and to be successful in the end, “said Schaaf.

Relegation drama: Werder Bremen and Cologne on the brink

But the team doesn’t want to give up. “We are still alive, we still have one game that we have to win,” said captain Niklas Moisander. The even worse starting position has another team anyway: 1. FC Köln.

After a bland 0-0 win against Hertha BSC, which has now been saved, the team of coach Friedhelm Funkel needs a win against FC Schalke 04, who have already been relegated. In addition, Bielefeld and Bremen cannot both win their games in order to at least achieve relegation. “It would be cruel if it didn’t work out. We have to go to our limits to win the game,” said FC keeper Timo Horn after the zero number in Berlin.

Although the Effzeh already collected the 19th away point, which corresponds to 63 percent with a yield of 30 points and is therefore a proportionate league maximum, but the enormous weakness of the billy goats (eleven points) could mean direct relegation. Manager Horst Heldt was still combative and declared: “We’ll win at home and stay in the league!”

Funkel, who scored seven points in his five games as FC coach, was optimistic and spoke of an “important” point win against Hertha: “We will now prepare well for our final against Schalke 04.” It is clear, however, that Bielefeld with a win in Stuttgart can destroy the hopes of Bremen and Cologne at least for direct relegation. 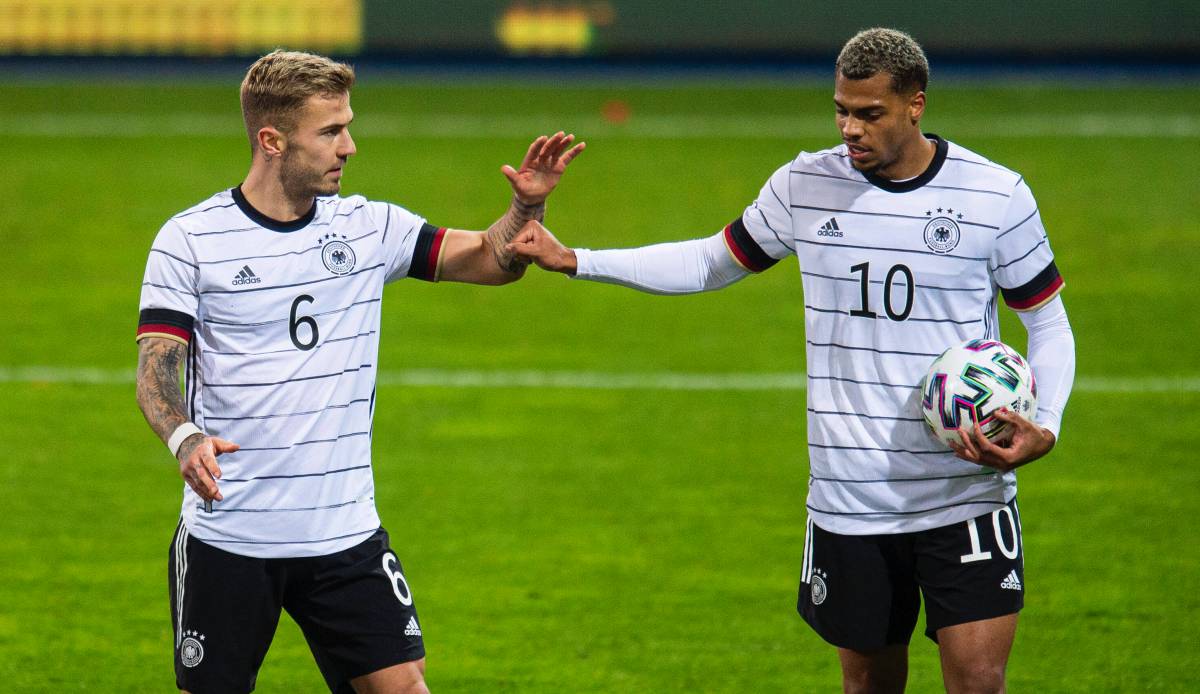 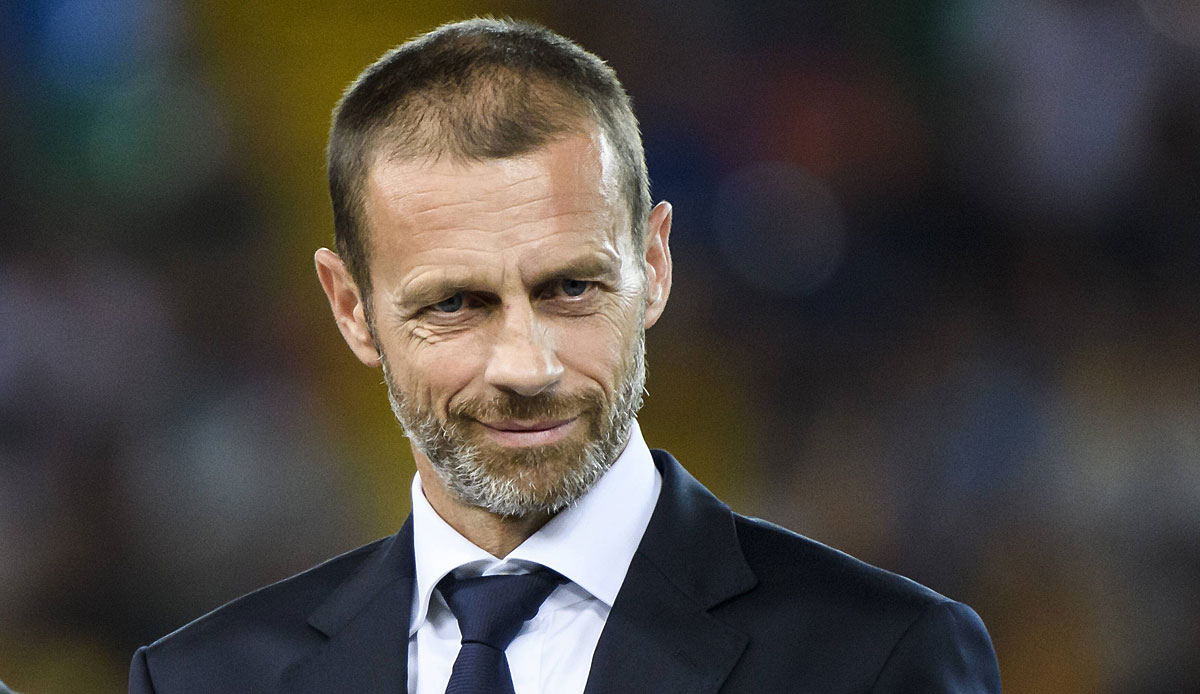 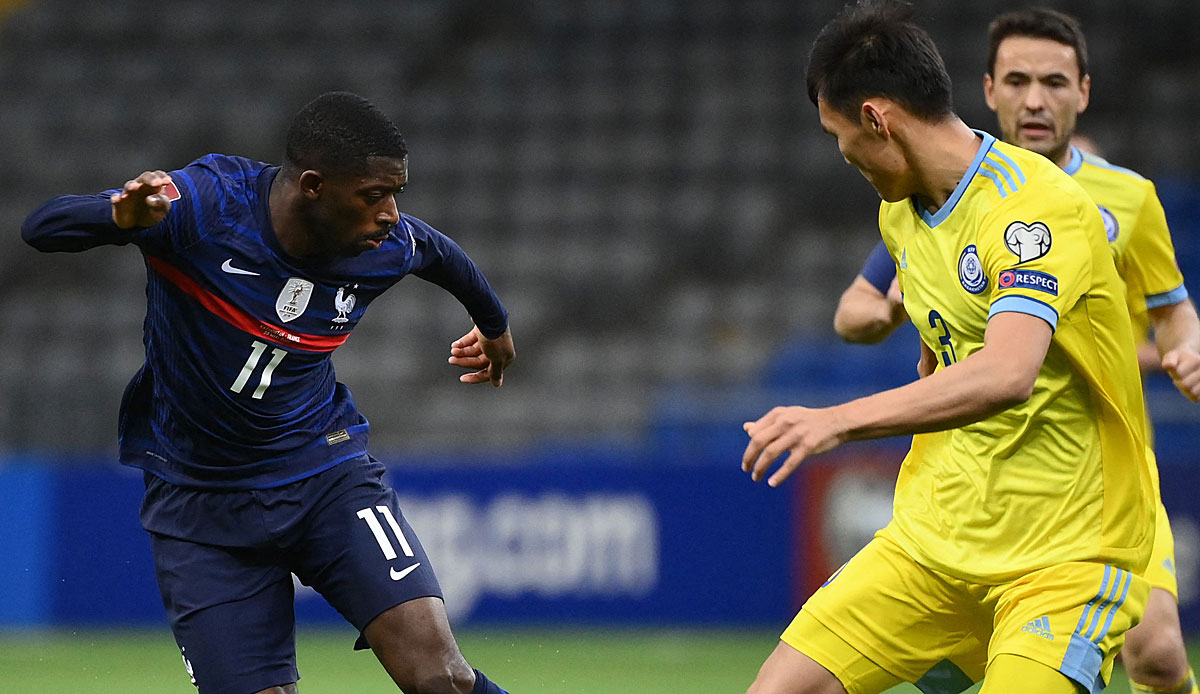