Home
Football News
Bundesliga return perfect: VfL Bochum celebrates itself and the end of the “agony”

VfL Bochum will play again in the German upper house after eleven years of abstinence. The team is ready for the Bundesliga – even if the successful coach wants to live in the moment.

Herbert Grönemeyer couldn’t stop himself for joy. The club icons Hermann Gerland and Stefan Kuntz were enthusiastic about the big coup. And Ilkay Gündogan insisted on congratulating his ex-club VfL Bochum on returning to the Bundesliga. “I’m very happy about the well-deserved promotion of my youth club to the Bundesliga. It was time you returned to the House of Lords,” wrote the star Manchester City player on social media.

After eleven years, the traditional club from the district is back. The promotion is a relief for the club and the fans. Five minutes before the final whistle against SV Sandhausen (3: 1), fireworks were set off in front of the Bochum stadium, the jubilation knew no bounds.

“It was torture. Now we’re up there and we want to stay up there a little longer,” said veteran Michael “Ata” Lameck. And for noble fan and anthem singer Grönemeyer, who spoke up from the capital, the rise of “his” club is something very special: “I’m a VfL fan through and through. All the promotions and relegations are still going on once past you. The sky here in Berlin weeps tears of joy. ” Gerland and Kuntz, once successful in the Ruhr area, emphasized the role of club management around the managing directors Ilja Kaenzig and Sebastian Schindzielorz at Radio Bochum.

The Bochum heroes of the rise and trainer Thomas Reis let it rip. Before he had to endure the first beer shower, however, the coach hugged every player he grabbed. The “father of success” knew who to thank for the second division championship and the promotion that went with it: VfL impressed as a cohesive unit, as a real team.

Players like Robert Tesche and captain Anthony Losilla, who are now experiencing their third career spring, triumphed this season. Together with highly gifted talents like defender Armel Bella Kotchap and established forces like striker Simon Zoller and playmaker Robert Zulj, Reis formed a team that performed most regularly in the second division.

The prognoses for the Bundesliga are good. All service providers have valid contracts and will in all likelihood tackle the relegation project on Castroper Straße.

Eleven years ago, a 3-0 win against Hannover 96 sealed VfL’s relegation to the second division. In the same season Schalke 04 secured the runner-up and Werder Bremen qualified third for the Champions League. VfL Bochum will not face any of the three clubs in the Bundesliga in the coming season – the Bundesliga veterans have been relegated. So times have changed. 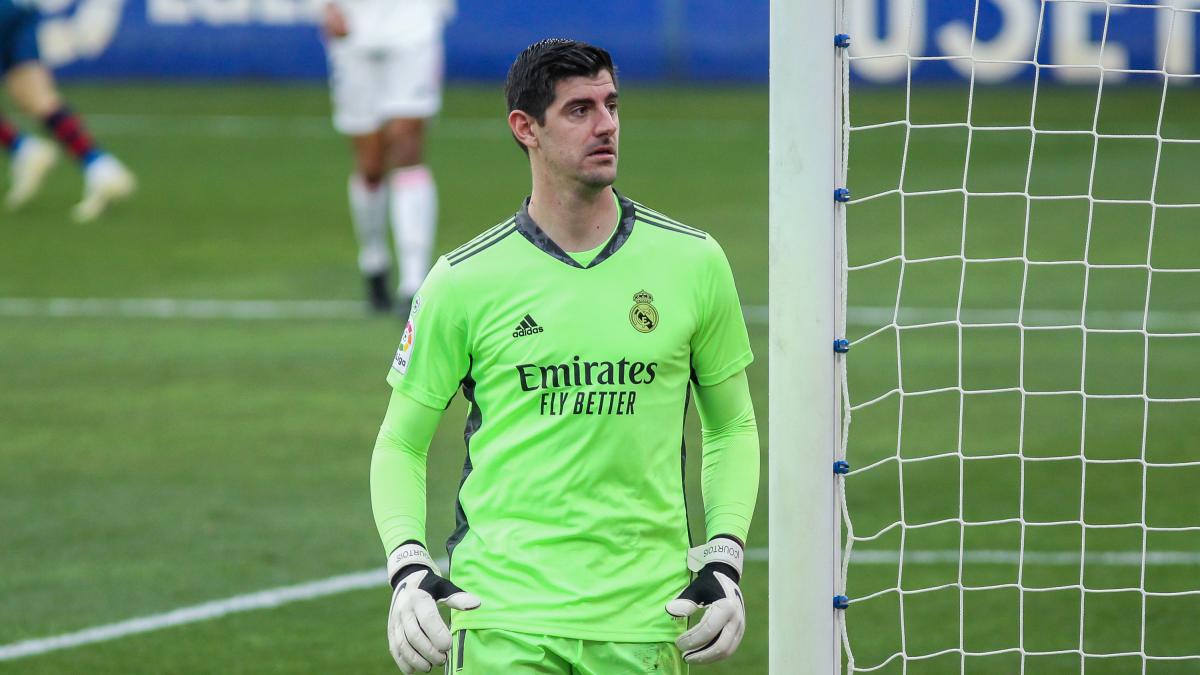 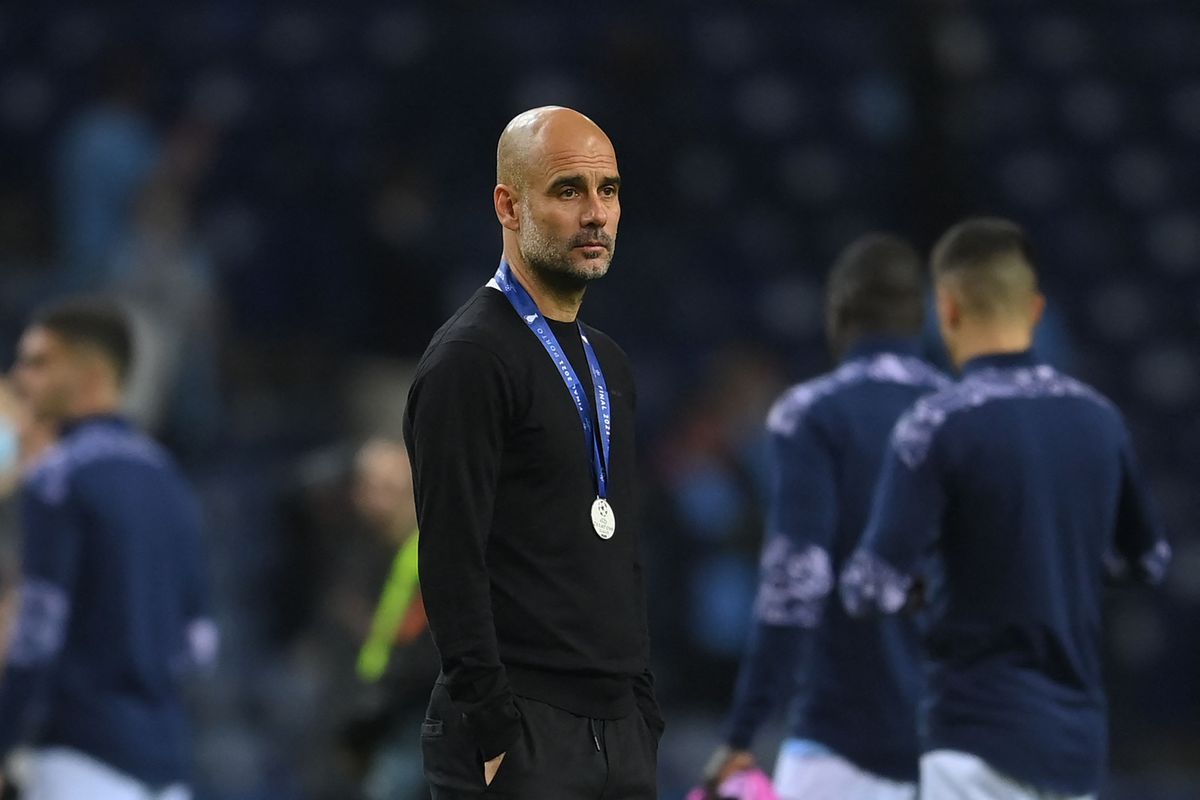