RB Leipzig is the first German “social media champion”. This was the result of the annual assessment by the International Football Institute (IFI), which examines the official social media accounts of the 18 top division clubs. Behind the Saxons (46.5 total points), last year’s champions Bayern Munich (44.5) came in second. Behind them were Borussia Dortmund (40.0) and Eintracht Frankfurt (38.0). FC Schalke (33.0), who won the title together with Bayern last year, ended up in tenth place.

“RB Leipzig has succeeded in increasing the frequency of social media posts on all channels while still keeping the interaction rates of the posts high,” said Dr. Katharina Schöttl, Head of the Digital Marketing Department at the IFI: “This speaks for the quality of the contributions. In addition, there is the above-average increase in followers on several channels.” 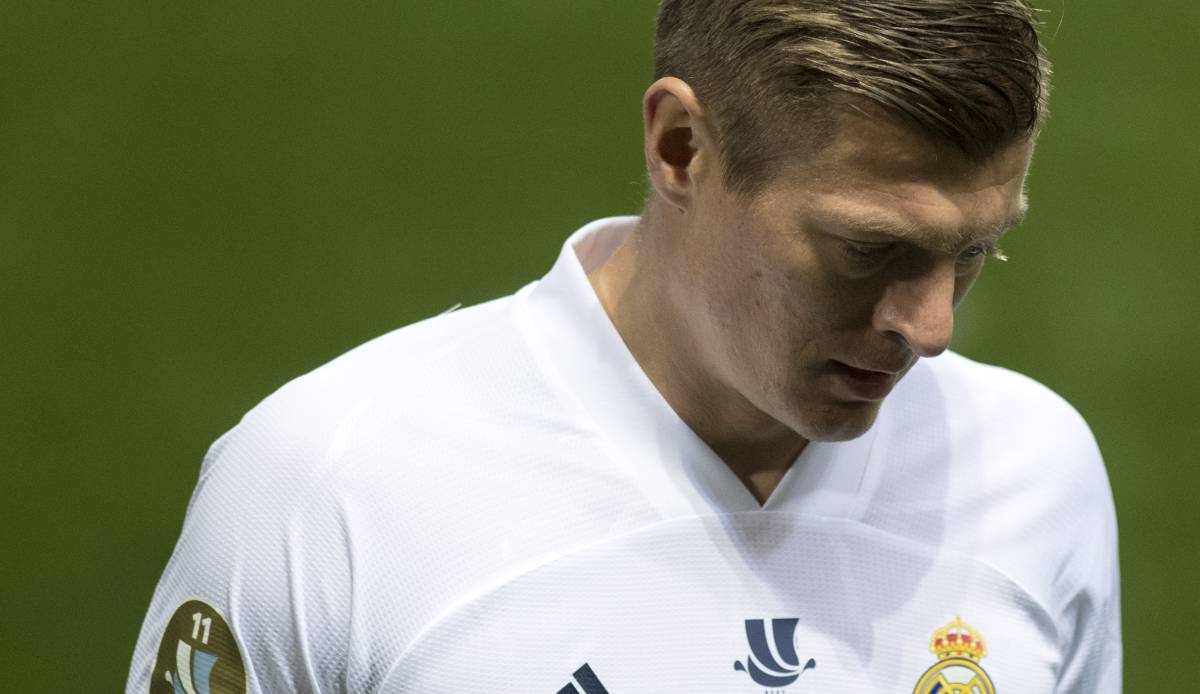 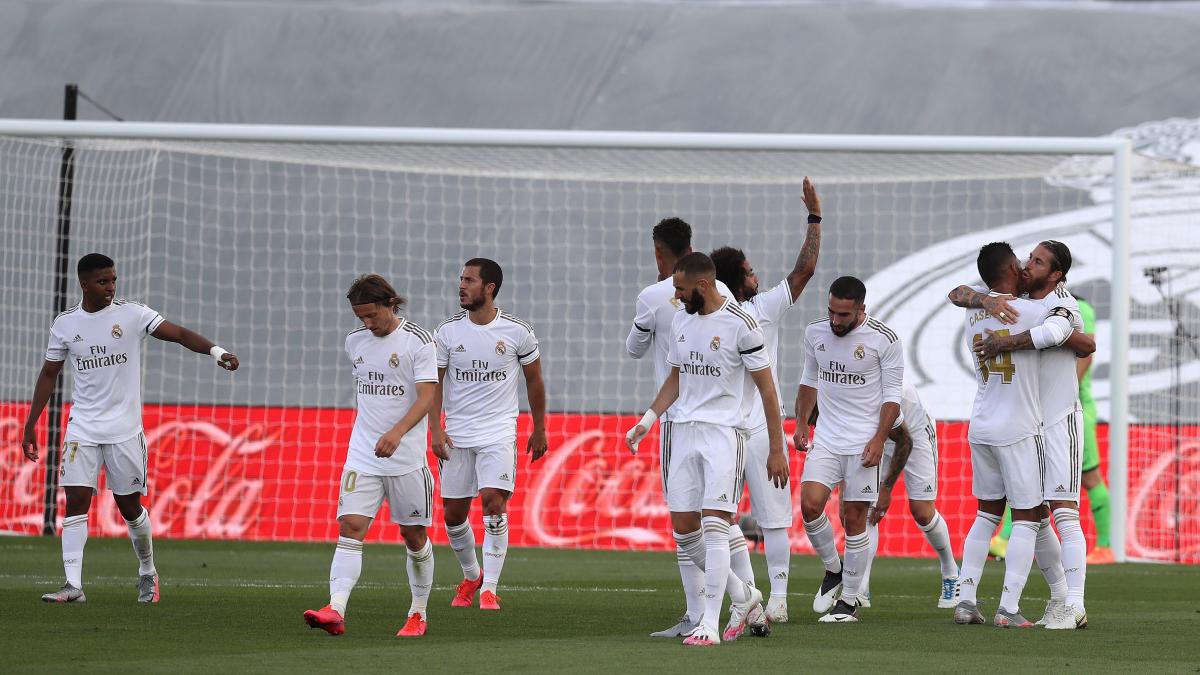 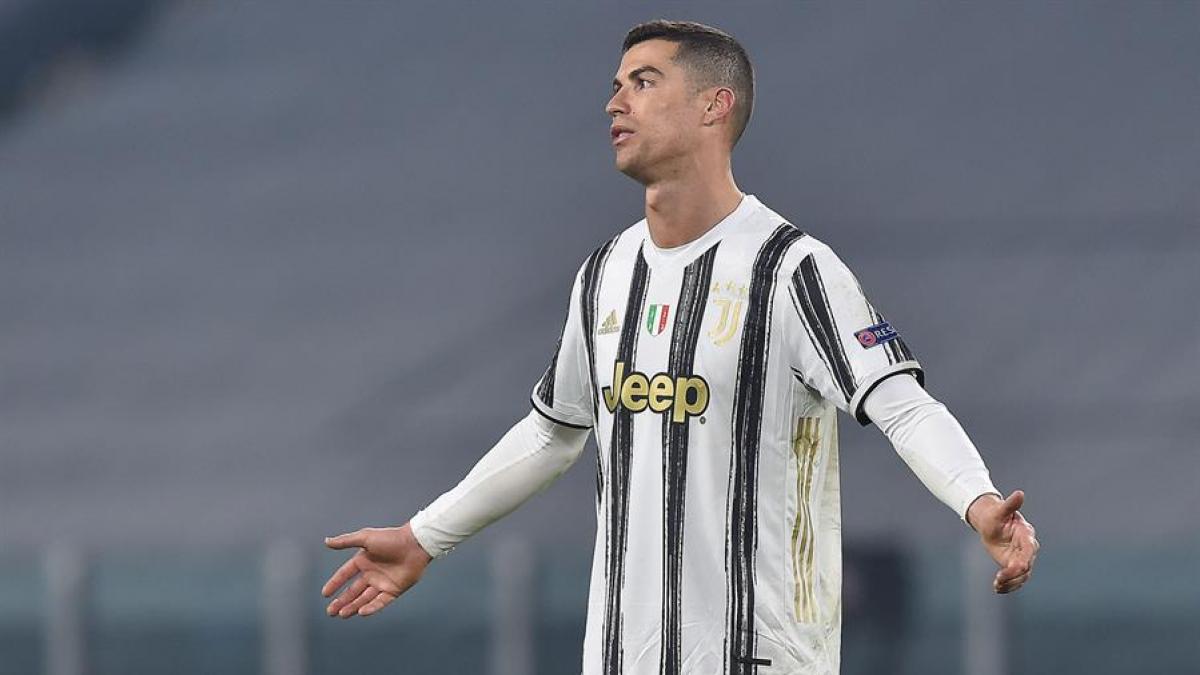