Bundesliga club Bayer Leverkusen has signed Gerardo Seoane from Switzerland as head coach for the new season. The 42-year-old comes from the Swiss champions Young Boys Bern, receives a three-year contract and will replace coach Hannes Wolf at the Werkself from the summer. Bayer confirmed this on Wednesday.

According to media reports, Bayer is making use of an exit clause in Seoane’s contract and is therefore paying a transfer fee of around one million euros.

Seoane had led Bern to the championship title in all three consecutive seasons since he took office in 2018, and last year he also won the Swiss Cup with the Young Boys.

At the moment, with one matchday before the end of the season, Bern is leading the table with 28 points ahead of the table.

In the past few months he had also been traded with the league competitors Borussia Mönchengladbach and Eintracht Frankfurt. 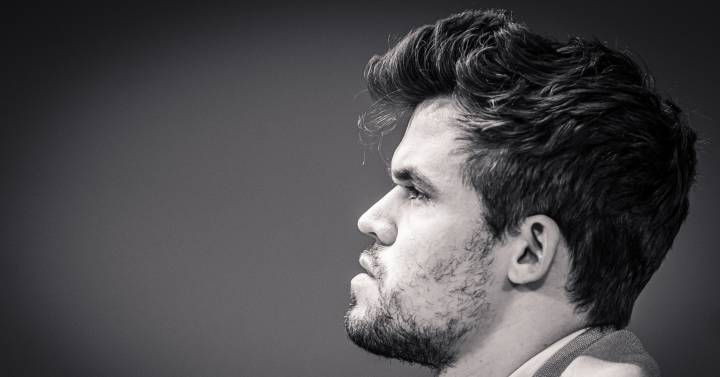 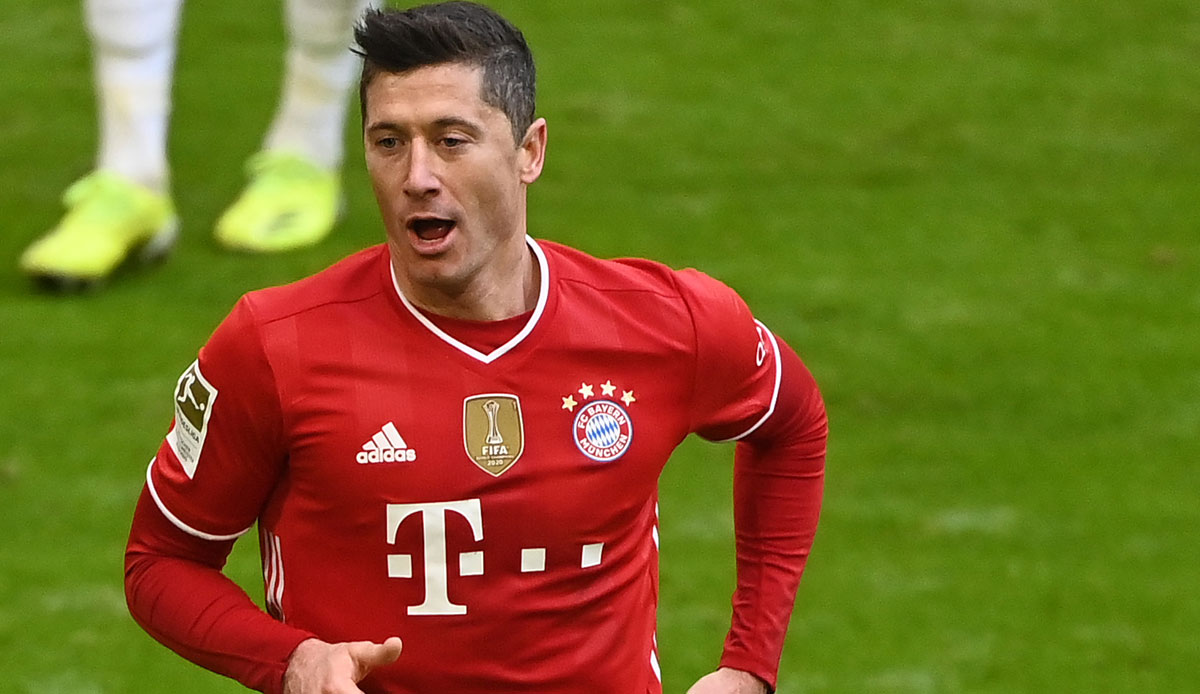