The legend of Gianluigi Buffon has signed his last chapter at Juventus this Wednesday. The 43-year-old goalkeeper, who announced earlier this month his intention not to renew the contract to seek “stimulating experiences”, said goodbye to his team by lifting the Coppa Italia in the final against Atalanta (1-2), his sixth title. cupbearer, equaling Dejan Stankovic and Roberto Mancini as the player with the most Cups and Paolo Maldini as the Italian with the most titles (26).

A worthy goodbye for a figure like Buffon, who has witnessed Juve give up the Serie A baton to Inter after nine championships in a row. Atalanta, who played in their field surrounded by 4,300 fans in the stands, went from more to less. Not five minutes had passed and Buffon had already had to show off his excellent reflexes. The goalkeeper took a providential foot to deflect Palomino’s shot just enough to the near post. Gasperini’s men hugged Juve, as fragile as in all this irregular season. But it was the bianconeros who managed to hit first in their first shot on goal. Kulusevski found a loose ball in the corner of the area and sent it to the opposing squad with a beautiful shot.

Before the break, Atalanta got the equalizer after many attempts with a good shot from Malinovskyi from the edge. Buffon had to step aside to look for a clear line of sight and the Ukrainian’s shot caught him off foot. The Juventine coach, Pirlo, a year younger than the goalkeeper, played a lot in the game, with the team fighting for the Champions League qualification. The coach managed to instill that urgency in his team and they came out with a different spirit in the second half. Chiesa sent a shot to the post after a good assist from Cristiano’s heel. On the next play, the Italian did not miss this time and beat Gollini to the near post behind a wall with Kulusevski up front. Buffon, who shared a dressing room with Enrico Chiesa, launched into hugging his son.

Juve managed to withstand the final momentum of the Bergamascos with trade to win their 12th Cup. Pirlo and Buffon ran hugging with tears in their eyes after the final whistle. Companions for much of their careers, they celebrated the title as if they were back in 2006, when they lifted the World Cup together. Chiellini gave the armband to the goalkeeper so that it was he, in his last game, who raised the Coppa to the sky of Bergamo.

On this night in Europe, PSG took the French title by beating Monaco 0-2 at the Stade de France in Paris. Mbappé was the differential factor in the final, which Neymar missed due to suspension. Without the Brazilian or Verratti, injured, Pochettino charged the striker with responsibility, who responded with a goal and an assist. In the 20th minute, the central defender Disasi failed to control a pass from his goalkeeper and Mbappé, always with a sharp fang, was attentive to claim the blunder. But instead of finishing before the goalkeeper, he decided to give the goal to Icardi, aware that he would have more opportunities. Kovac’s team barely managed to disturb Keylor Navas, inactive throughout the first half and hardly demanded in the second, when the Monegasques decided to stretch.

Still, PSG safely controlled any Ben Yedder internships and kept their sights on going out at speed. The minutes passed and Mbappé did not get his long-awaited goal. He even tried a Vaseline from more than 30 meters but the ball crashed into the crossbar. Finally, after a great filtered pass from Di María, he was able to score his goal by nibbling the ball elegantly over the goal with five minutes remaining for the final whistle. PSG, dominating French football in the last decade, adds the 14th French Cup in its history, but keeps its eyes on next Sunday, when Ligue 1 is played. Pochettino’s men need that Lille did not win against Angers and beat Brest so as not to lose the reign of French football. 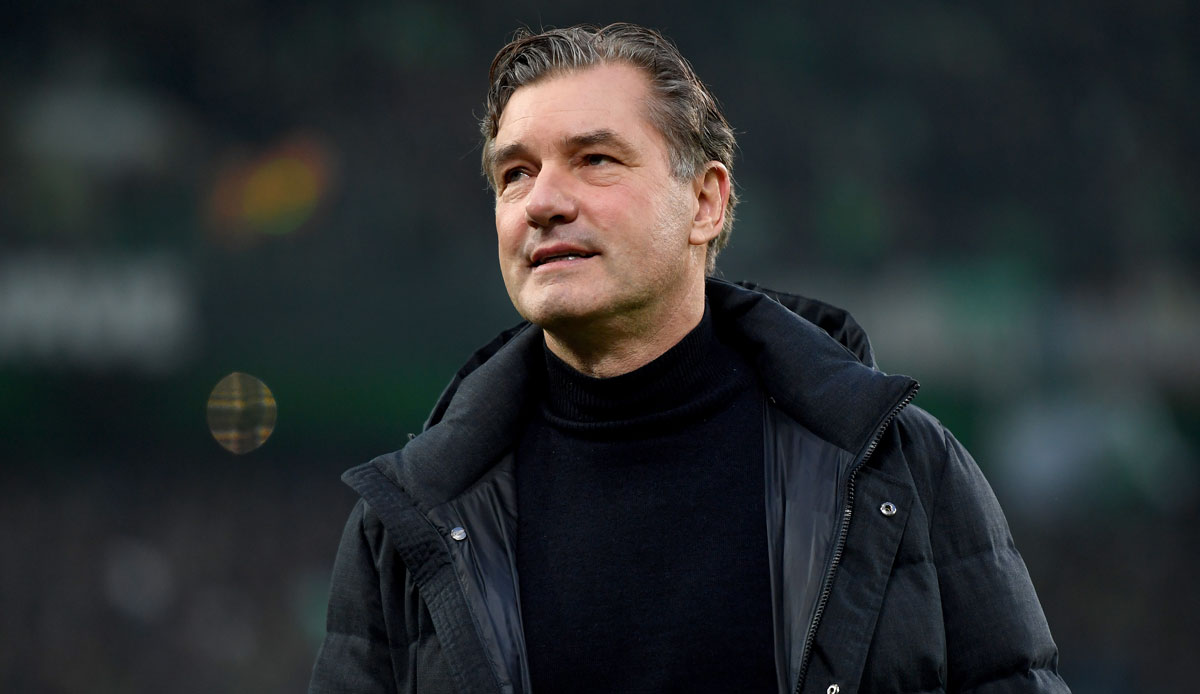 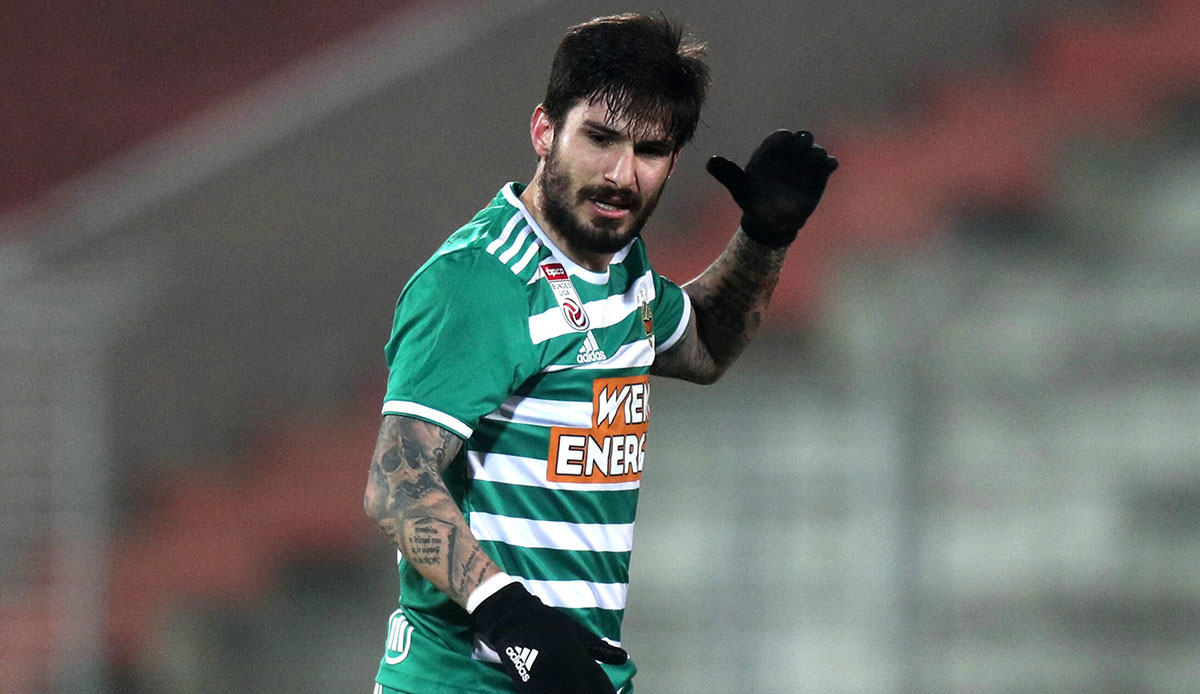 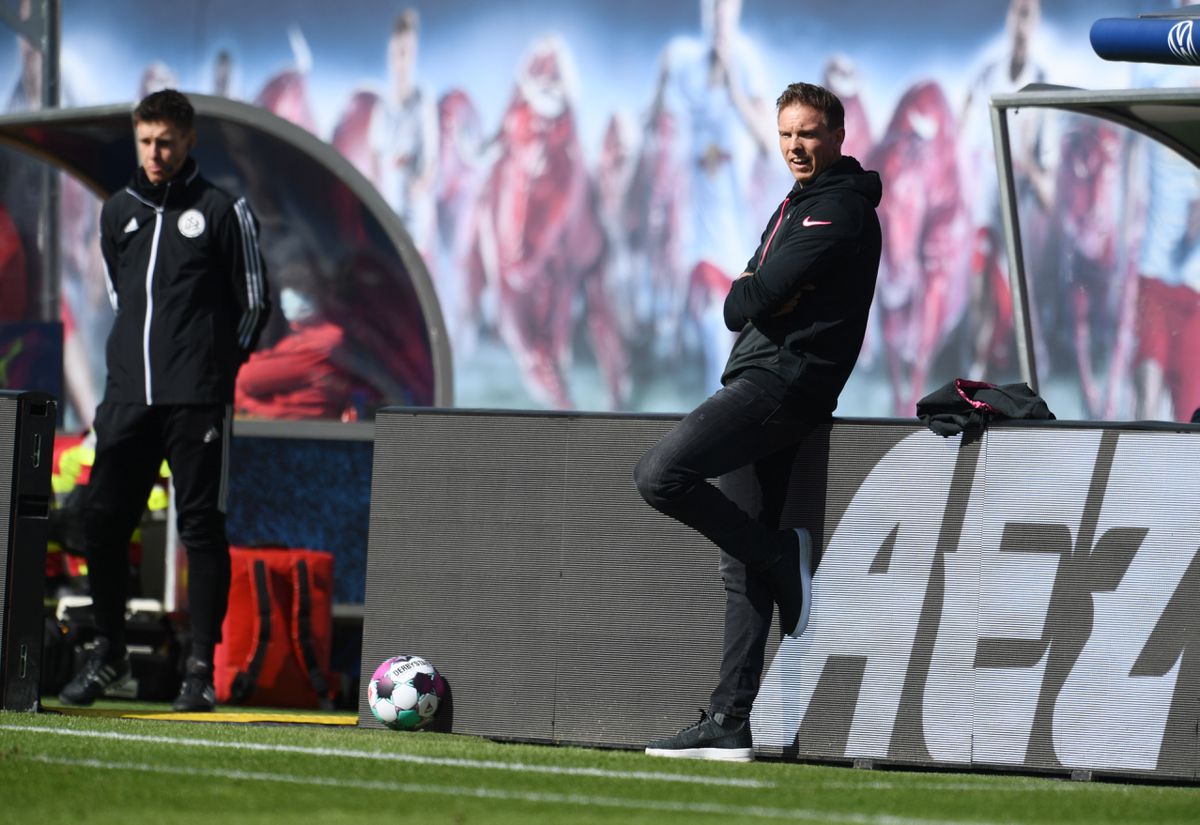