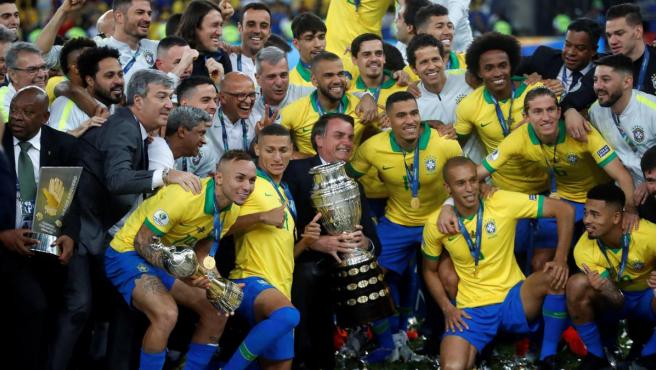 Conmebol announced on Monday that the Copa América, which should have been played last year, will be played in Brazil, after it was reported on Sunday night that it will not be held in Argentina due to the intensification of the pandemic.

The highest authority on South American football indicated in a brief statement that the “dates and start of the tournament are confirmed” and that the “venues and the ‘fixture’ will be informed in the next few hours.”

Conmebol announced it after Argentina was ruled out as the venue for the tournament that it was going to share with Colombia, which requested a postponement due to the social conflict in that country, which was not accepted by that body.