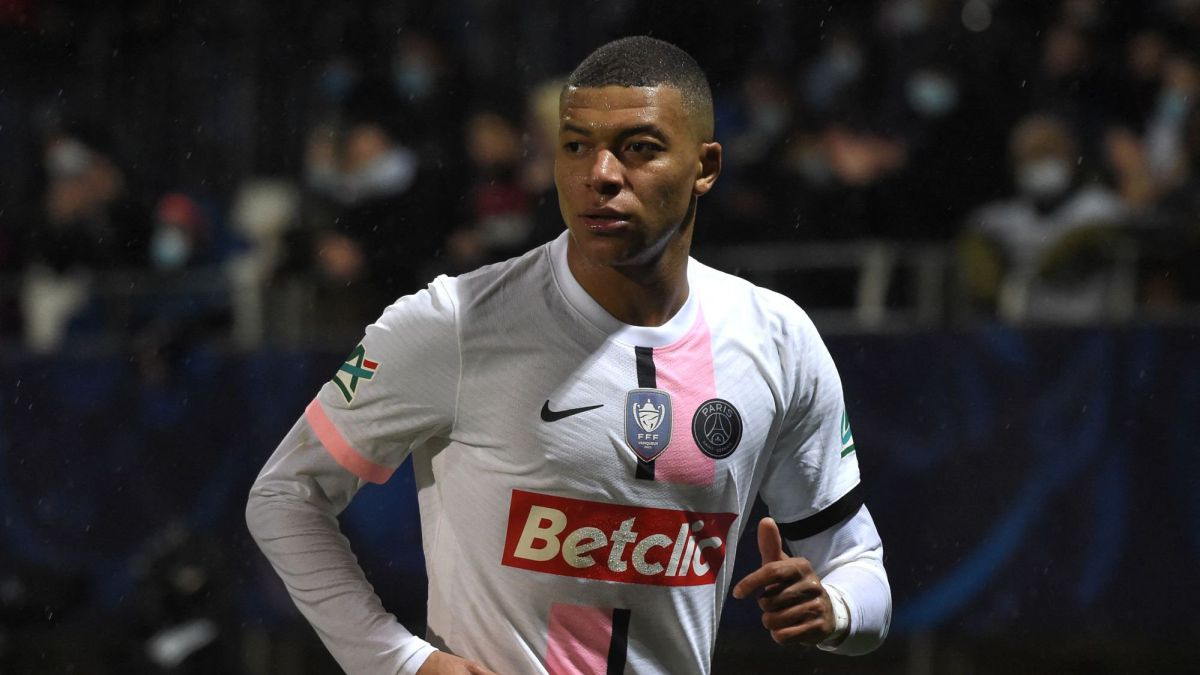 Mbappe It is the great wish of Madridismo for this 2022 and they have everything agreed so that the player joins the team in summer as the first galactic of the new Bernabéu. But nevertheless, from Italy they assure that Florentino Pérez would already be trying to recruit the forward. According to agent Giovanni Branchini, the white club would have made an offer of 50 million to PSG to get the player in January. Madrid sources assure that they have no intention of incorporating the footballer in January because it would not be understood before a Champions duel with PSG and because the 25 chips of the first team are covered.

“It depends on PSG. Real Madrid wants to have Mbappé immediately and has offered 50 million euros. I don’t know how it will turn out. It certainly seems to me that Florentino Pérez’s initiative deserves attention, it is a message of stability for the system. Ultimately, it is a shame for everyone that a player of this level moves in summer on a free transfer“, Branchini explains. He adds that he does not know what they will do in Paris, but that they will surely sign a great star to replace him.”A hot summer is sure to come with Haaland, Harry Kane and Vlahovic on the headline list“, it states.

He also commented on other market movements, such as the possible exit of Lukaku Chelsea after their inflammatory interview on Sky. “A real own goal. It damaged his image, a move obviously not agreed with his agent. He will stay at Chelsea and meanwhile he has received criticism from all over the world, also because Inter itself was cold, “he said of the Belgian.

Finally, of the possible arrival of Morata to the FC Barcelona, Branchini said that he will stay at Juventus since the Italian team does not have a replacement. “From what I understand, Álvaro will continue in the Juve. Depay is not interested in the Bianconeri or Atlético. His relationship with Juventus remains good because his desire to find a stable destiny outside of Madrid was understandable, but it is equally true that the Juve He cannot let him go without a substitute, “he said.

Giovanni Branchini is one of the most recognized agents in Italian and European football. He has had in his client portfolio such important names as Romario, Ronaldo or Ancelotti, and he has intervened in such important transfers as Cristiano for Manchester United or Lucas Hernández for Bayern Munich.