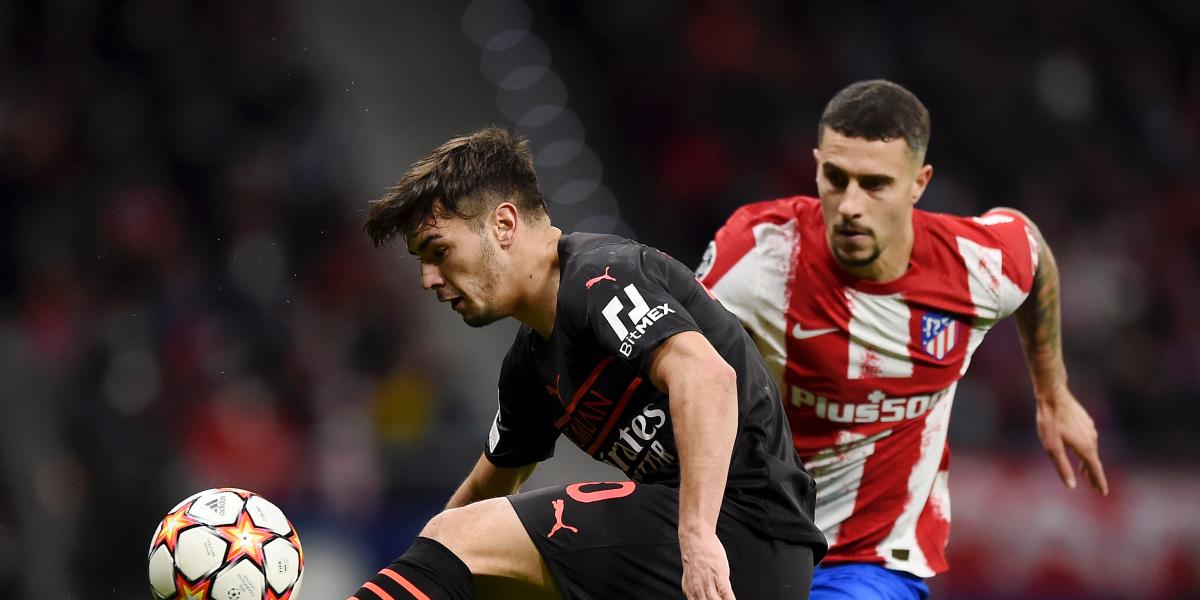 Brahim Díaz, was one of the protagonists of the Wanda Metropolitano. The man from Malaga had a great game and led Milan for most of the minutes. After the meeting he was chosen by the Lombard team to speak in the press room.

Valuation of the triumph

“I think we played a great game. We have done what we know how to do, play football and victory has finally arrived ”.

“Atlético is a very good team, with great talents. It has some out of series. There we did a lot of damage to him, if they did not expel us, we would not know what would have happened. He is a very good opponent. We have gone out to play football and we wanted to win ”.