After almost seven months of abstinence, spectators are again allowed in the Bundesliga at the weekend. For the season finale for the home game against RB Leipzig on Saturday, the Berlin Senate granted Union Berlin permission to allow 2,000 fans to enter the stadium at the Alte Försterei.

“The Union Berlin association has submitted an application to us. We have decided, in consultation with the health administration, that 2,000 spectators may enter the stadium,” said Martin Pallgen, spokesman for the Senate Department for the Interior and Sports SID. The prerequisite, however, is that the incidence value for Berlin remains below 100.

Pallgen explained why exactly 2,000 spectators were allowed in with the epidemiological assessment by the experts. “The health administration considered this magnitude to be justifiable, we had to commit to a number,” said the spokesman.

The return of the fans is also possible because Union Berlin is taking part in a pilot project that the Berlin Senate started weeks ago with sports clubs from the city. Originally, as part of this project, the Eiserne wanted to hold the city derby against Hertha BSC in front of spectators at the beginning of April, but because of the high incidence there was no approval.

The beneficiaries of this project were the Berlin Recycling Volleys, which were allowed to play in front of spectators again in the meantime. For the game against SWD powervolleys Düren (3: 1) at the end of March, the German volleyball series champion welcomed 800 spectators in the Max-Schmeling-Halle.

Bundesliga last in October 2020 in front of spectators

There is still a lot at stake for Union in Saturday’s game against the German runner-up. The Köpenicker are currently in seventh place, which entitles them to participate in the newly created Europa-Conference-League. This would mean that the club would be represented in the European Cup for the first time in its history. 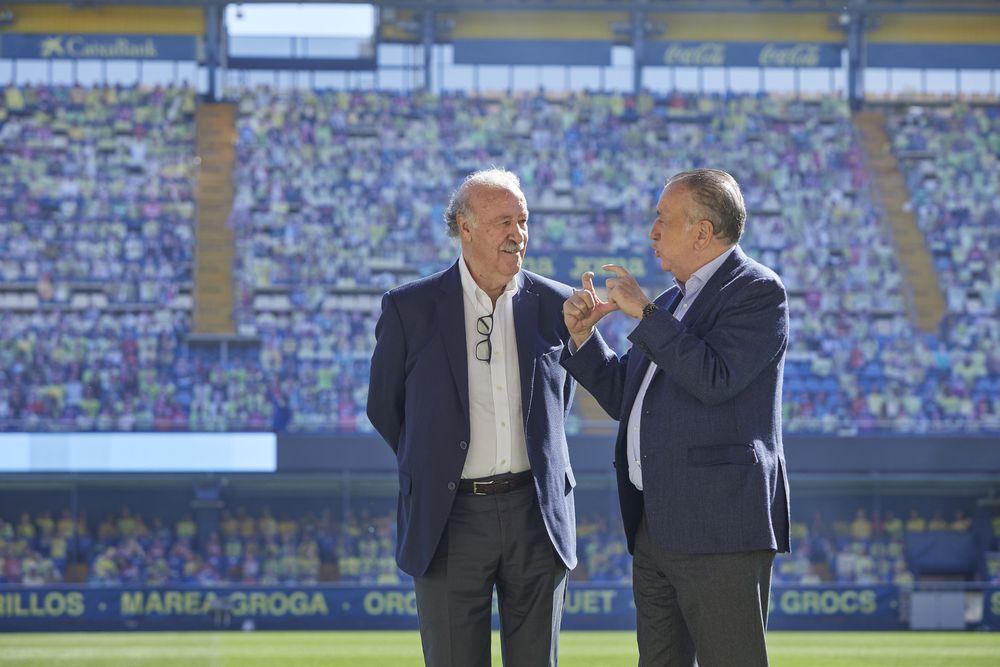 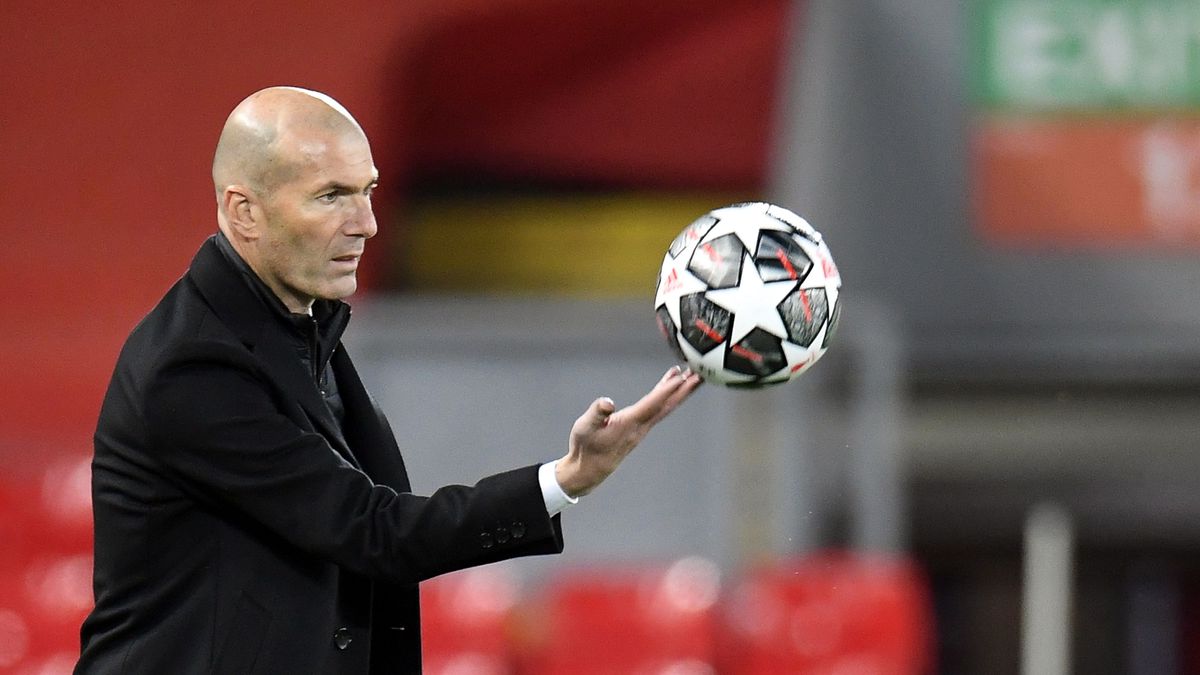