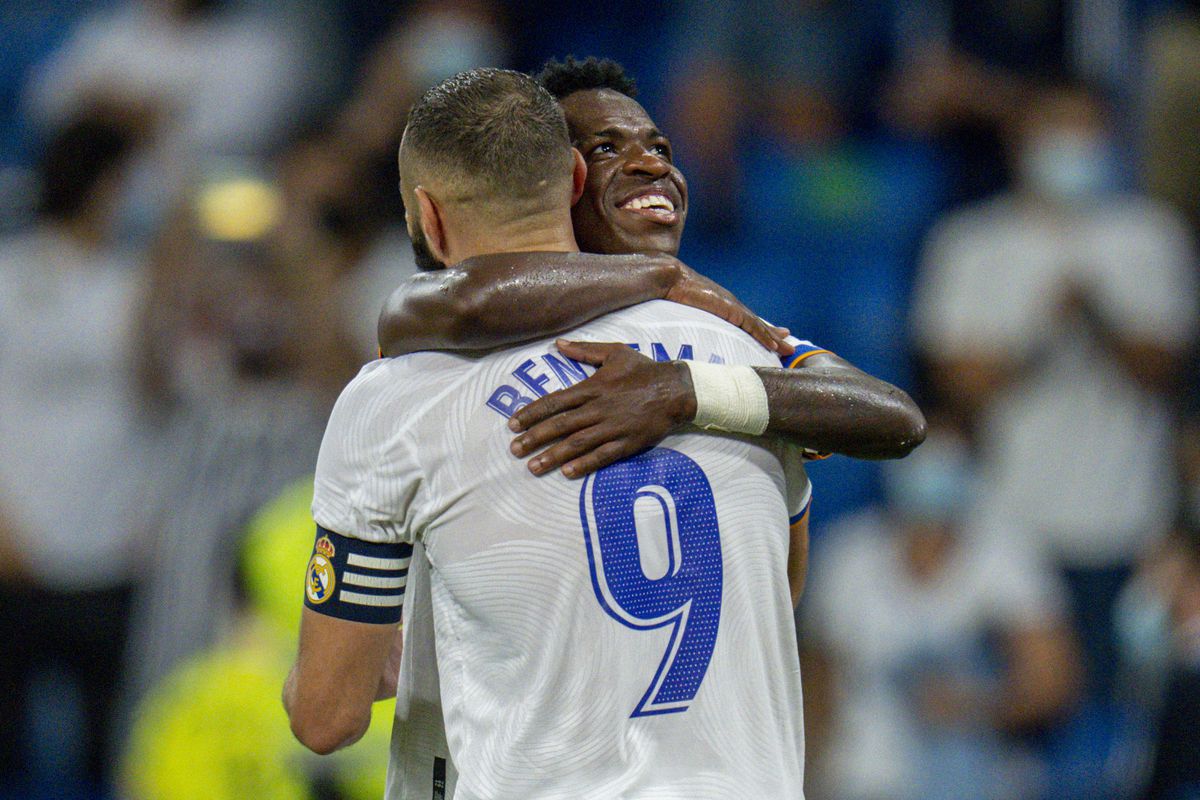 In the 85th minute of Levante-Real Madrid a month ago something unprecedented happened: Benzema gave Vinicius an assist. It was the germ of 3-3. Never before had this connection occurred in the 5,200 minutes and 103 games in which both had coincided on the field since they began to play together in 2018. That night saw the start of the unexpected explosion of the Brazilian and of an association, at least so far, between two players who had rarely met. Rather, they had often clashed.

By chance or by the real beginning of a true tune, for the moment the data speak of a fertile connection, also a consequence of the fineness of the end against the rival goal. After that pass from the French at the Ciutat de València, two more arrived: against Celta and in the tie at Mestalla, where Benzema turned around on the front and did not hesitate to link with the winger. He did not hesitate, when he has done it other times in the three-plus seasons of cohabitation. A past with clouds that was reflected a year ago, when the Gaul was hunted cracking in Gladbach with his compatriot Mendy: “Brother, don’t play with him. Good grief, he plays against us ”. He didn’t even mention Vinicius; However, in a world as hidden as soccer, no one bothered to deny that he was referring to his attacking partner. Neither did Zidane, a hermetic man in dressing room matters: “It’s good that things happen from time to time. It means that we are alive. This has always happened. They have to fix it between themselves ”, commented the technician. Vinicius did not deny the greatest either: “Among professionals we know what there is, we have codes that you [los periodistas] they do not know. My relationship with Karim is excellent ”.

This is where this couple comes from, now converted into the top scooters in the League, with six goals for the French and five for the Brazilian, and for the first time in three or so seasons they produce shoulder to shoulder. “I speak with Vinicius and, if I can help him more, I will. It is top”Benzema affirmed a week ago in Milan, in a statement that had the air of teacher to student or coach to player rather than teammate to teammate.

The French does connect with the Brazilian this year a little more frequently (one pass every 20.6 minutes compared to 23.6 in the past) while the other way around it remains at an almost identical figure (22). But what has varied the most is the impact on the matches of this new football bridge. Of his five goals, three have come from assists from the French, when none of the 14 previous goals of the winger was cooked by the nine White. Of the six outlets by Benzema, two came from Vinicius: the center at Mestalla for 1-2 and a penalty against Celta.

Few appreciate the appearance of the Brazilian more than Benzema, who for the first time since Cristiano left him alone at the Bernabéu does not feel alone in front of the rival goal. Because the sudden bubbling of Vinicius has not diminished the French. On the contrary. He is the top scorer in the League; the player in the five major tournaments who has participated in the most goals (11), ahead of Haaland (10); and there has not been a meeting of this championship start in which he has not left his mark with a target or an assist, or with both at the same time. This course has only gone without personal income from San Siro.

Its effectiveness is especially high this season. If you compare him with gunners like Haaland, Lewandowski, Lukaku, Cristiano or Mbappé, he is the one who needs the fewest shots on goal (1.5) to celebrate a goal. Nine shots for six goals. The battering rams of Bayern and Chelsea, 1.75. The Norwegian from Dortmund, two. And Vinicius, in one of the most unexpected script twists, has sneaked into this elite with a ratio of 1.8.

“I take great care of myself physically and mentally, and that is later seen in the games,” Benzema assured in the previous San Siro. The shy boy who spent a decade in Madrid fleeing from conflicts, hardly responding to the criticism of his old fragility before the goal, has mutated into a leader who enjoys talking about his level and exhibiting his ancestry over the rest, as with Vinicius. Now, the extreme with whom he did not use to understand has become his main ally in a Madrid yet to be defined. Between them, in 154 seconds they assisted each other and made Valencia bitter.