Karim Benzema is completely surprising in the provisional squad of the French national team for the European championship in the summer. Coach Didier Deschamps nominated the Real Madrid attacker on Tuesday evening, whom he had not appointed to the Equipe Tricolore for more than five and a half years. According to L’Equipe should he get the jersey with the number “19”.

The decision comes unexpectedly after nothing had previously indicated that the disgraced Benzema would participate in the European Championship. On the contrary: Noel Le Graet, head of the association, who is considered the 33-year-old’s intimate enemy, was already at in 2019 RMC Sport declares that Benzema’s “adventure with France” is “over”.

Benzema made 81 appearances for France after his debut in 2007 and scored 27 goals. After a sextape blackmail affair involving his former teammate Mathieu Valbuena, he was no longer nominated. As a result, Benzema missed, among other things, the participation in the home European championship in 2016 and the 2018 World Cup in Russia, where Les Bleus won the title.

Deschamps, however, explained the pardon TF1 so: “Nobody can turn back time and change something. What counts is the here and now. There were important steps and the most important one was that we met. We talked about everything for a long time. Then I thought about it and I’m closed made today’s decision. “

The former midfielder stressed that both he and Benzema “needed” this personal interview. He always put his personal sensitivities aside, because: “The French national team is not my property. Even if I know that I am responsible at the moment.”

Domenech is happy about Benzema’s comeback in France

From a sporting point of view, there was rarely any doubt about the skills of the four-time Champions League winner. This season he showed some outstanding performances for Real Madrid and scored 29 goals in 45 competitive games. He also delivered eight assists.

Ex-national coach Raymond Domenech reacted positively to Deschamps’ decision. He said yes L’Equipe d’Estelle: “If I had been in his place, I would have asked myself whether I could continue to resist. Players like (Wissam) Ben Yedder or (Olivier) Giroud don’t offer the same guarantees in his position as Benzema. So it worked for me (…) When Didier normally decides on something, then he pulls it off. Now he has shown that he puts France above his own well-being. That is bigger and stronger than anything they have done before. “

France are opponents of the German national team at the European Championship. The two title contenders will face each other on June 15th in Munich. In addition, Benzema and Co. will meet Hungary (June 19) and Portugal (June 23) in the group stage.

In addition to Benzema, Deschamps also nominated a quartet of players from FC Bayern Munich. In addition to Kingsley Coman, Benjamin Pavard and Lucas Hernandez, Corentin Tolisso is also surprisingly in the EM squad, although he had to pause for over three months due to a torn tendon. Most recently, however, the 26-year-old made his comeback in the 2-2 draw against Freiburg. Marcus Thuram from Borussia Mönchengladbach is also nominated from the Bundesliga – surprisingly, Anthony Martial from Manchester United is not there. 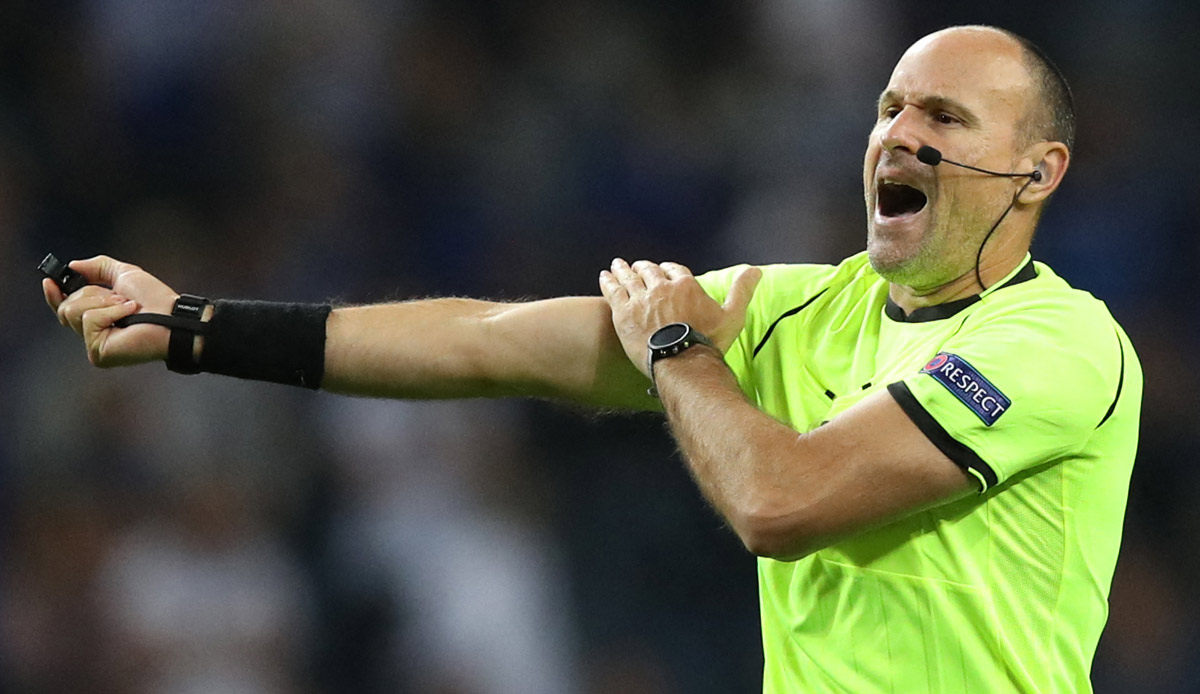 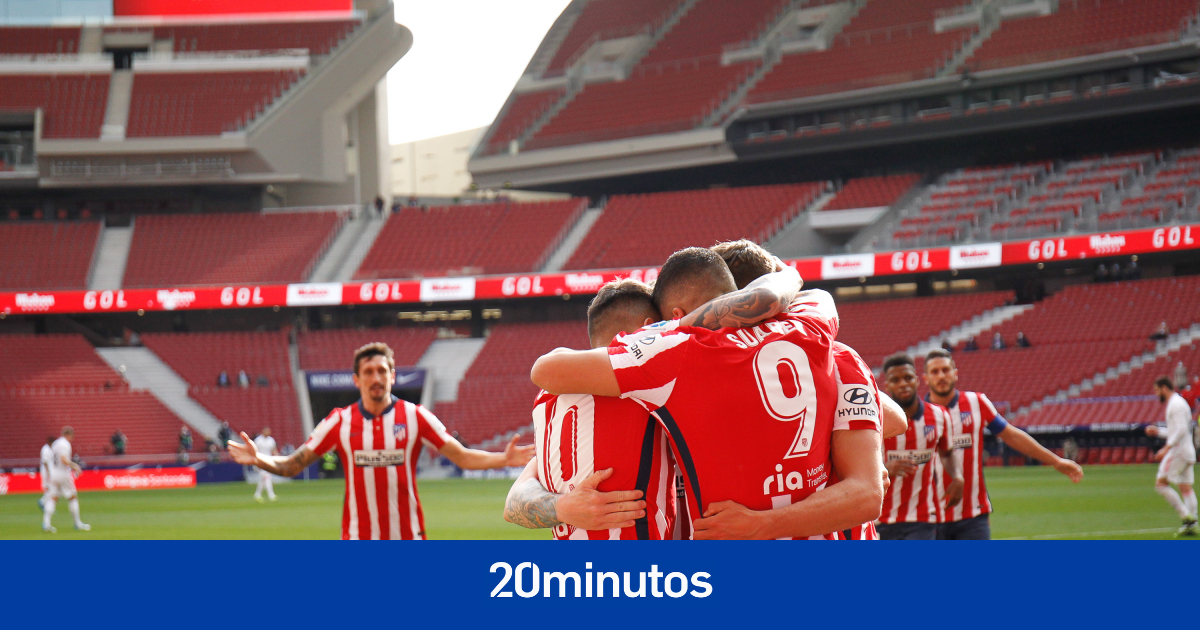