This Tuesday afternoon, Didier Deschamps, France coach, will announce the list of summoned for the Eurocup next summer in which he points out that there will be a bombshell: Karim Benzema. The Real Madrid striker has been away from the national team since 2015, when he played his last game before being involved in the ‘Valbuena case’ of blackmailing his teammate with ‘les bleus’.

After L’Equipe and Le Parisien have ensured that Benzema will return to the list, a movement of the forward in social networks has been able to reveal his return to the selection. The ‘9’ has included the profile of the French team on his Twitter profile, along with that of Real Madrid.

All this has caused the rumors about their return to skyrocket, favored by the expansion of the lists to 26 players, since Deschamps did not want to break the group of the 2018 World Cup in which they were proclaimed as champions with a great atmosphere in the dressing room .

Benzema has been international on 81 occasions with France, in which he added 27 goals, and has missed both the aforementioned World Cup and the 2016 European Championship in which they were runners-up. 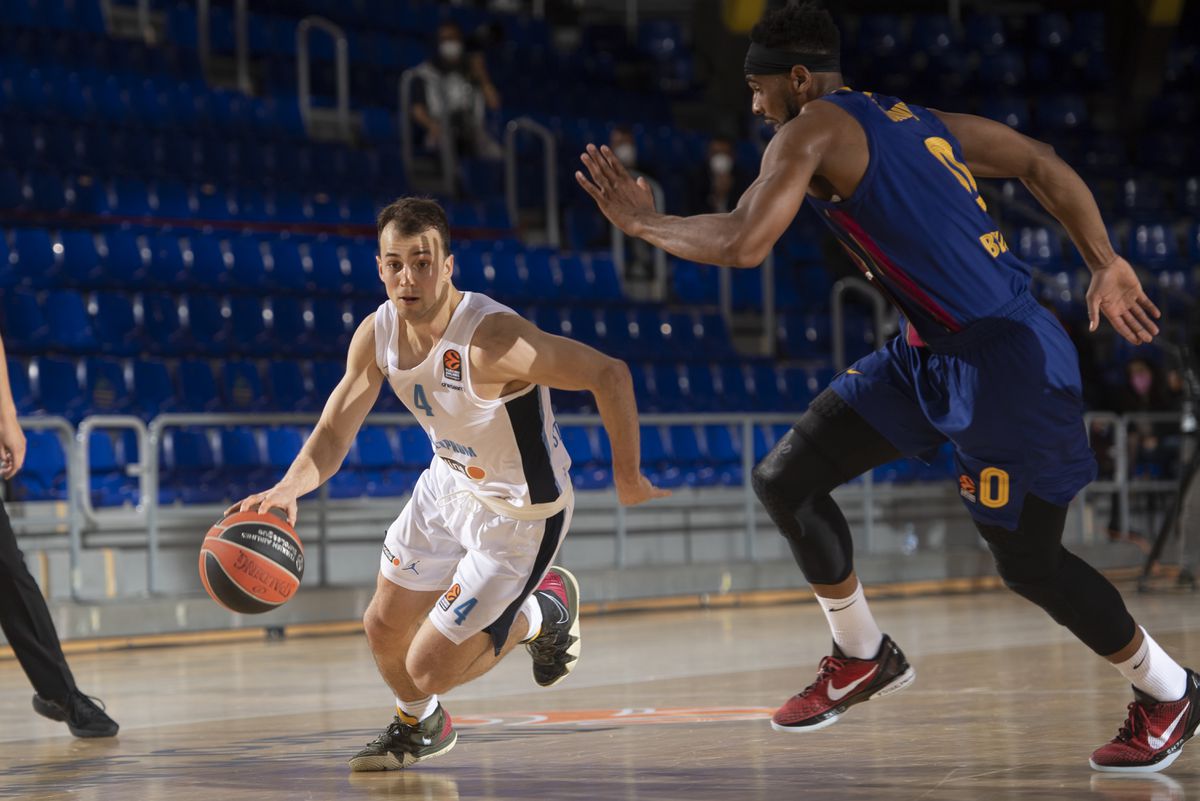