Home
Football News
Before the transistor, the Simultaneous

Before the mobile, it was the transistor. And before the transistor? Before the transistor, what there was was the Simultaneous Dart Marker, which reported at the moment in all the fields what happened in the others. Obviously, I’m talking about the years when all the games were played at the same time, on Sunday afternoon. Only in the late sixties did one begin to break off from time to time, to be televised at eight. From there, until today.

The Simultaneous Dardo was an ingenious system imported to Spain by Eduardo Teus, a singular character that I will expand on later. The mechanism was simple: each party was awarded a letter. The River-Atlanta was A, the Banfield-Boca was B, the Chacarita-West Railroad was C … And so on. A large letter, and next to it a marker, in which the goals were placed when they occurred. So all the fans in all fields knew at the moment what was happening. Outsiders had the radio, of course.

Teus brought it in for the 1951-52 season with the same system. In Barcelona he did not enter until 52-53. It was not only about offering the goals, but also some relevant information: penalty, expulsion, suspension of the match … On the space destined to score the goals there was a smaller, horizontal one, for certain keys: rectangle (or arrow, according to the fields) yellow meant first time; green, rest; red, second time; black, game over; white, party suspended. The goal space was sometimes temporarily altered by a black box on a white background, a player expelled from the corresponding team, or a red dot on a white background, a penalty against.

How to know which game corresponded to each letter? In each city there was a newspaper that had the exclusive. He paid an amount to carry in his Sunday edition the box with the correspondence between the letters and the matches of the day. For 55-56, the operating company, Dardo, owned by Rufino Fraile (José María García’s father-in-law) gave the invention one more turn. Letters are replaced by trademarks. So instead of A, B, C … they became CINZANO, Flex Mattress, Harpoon Shirts …

Of course, in each field there was a cry of disappointment or joy when the marker of the citizen rival or that of the one who was discussing decisive places in the table with their own team moved. The greatest suspense was caused with the red penalty mark against, because it was not decisive. The table of the goals that were going at that moment was removed, the red dot was put on and then you had to wait until they removed it to see if the same previous number was put back, due to a penalty, or scored one more goal . At the end of the season there could be a lot at stake with that.

I am back with Eduardo Teus, the importer of the idea. Born in Manila, he was educated in England, where he was stung by the poison of soccer. He was a Real Madrid goalkeeper in the ten years. He got to play three Cup finals, of which he won one and lost two. He had to retire in 1918 when he was only 22 years old due to a meniscus injury, but he never left football. He became one of his first-time popularizers, which would make him a very prominent journalist at times. Wrote in The Impartial, on Sun and finally in the Already, Before the war.

After this, he was appointed coach, a position he held for six games, of which he won three and only lost one, against Italy. He had to leave the post because the authorities considered it incompatible with journalism, which he continued to practice in Already. The rest of his life he was a journalist, simultaneously working at the Already with collaborations in Brand.

He had a decisive influence on the great incident between Madrid and Barça in 1943. His chronicle in Already after a 3-0 defeat in the Madrid Cup in Barcelona created enormous excitement in Madrid. The second leg was played under an atmosphere of great tension and Madrid won 11-1. As a result of that, the Regime brought down the presidents of both clubs. It was then that Bernabéu entered Madrid.

On October 8, 1961 Eduardo Teus was in San Mamés, where he had traveled with his wife and a nephew to report on Athletic Bilbao-Real Madrid. In the 65th minute, just after scoring the 0-2 score in his notebook, the work of Tejada, he collapsed on the press desk. His teammates notified the club doctor, who could not do anything. He had died of a heart attack. 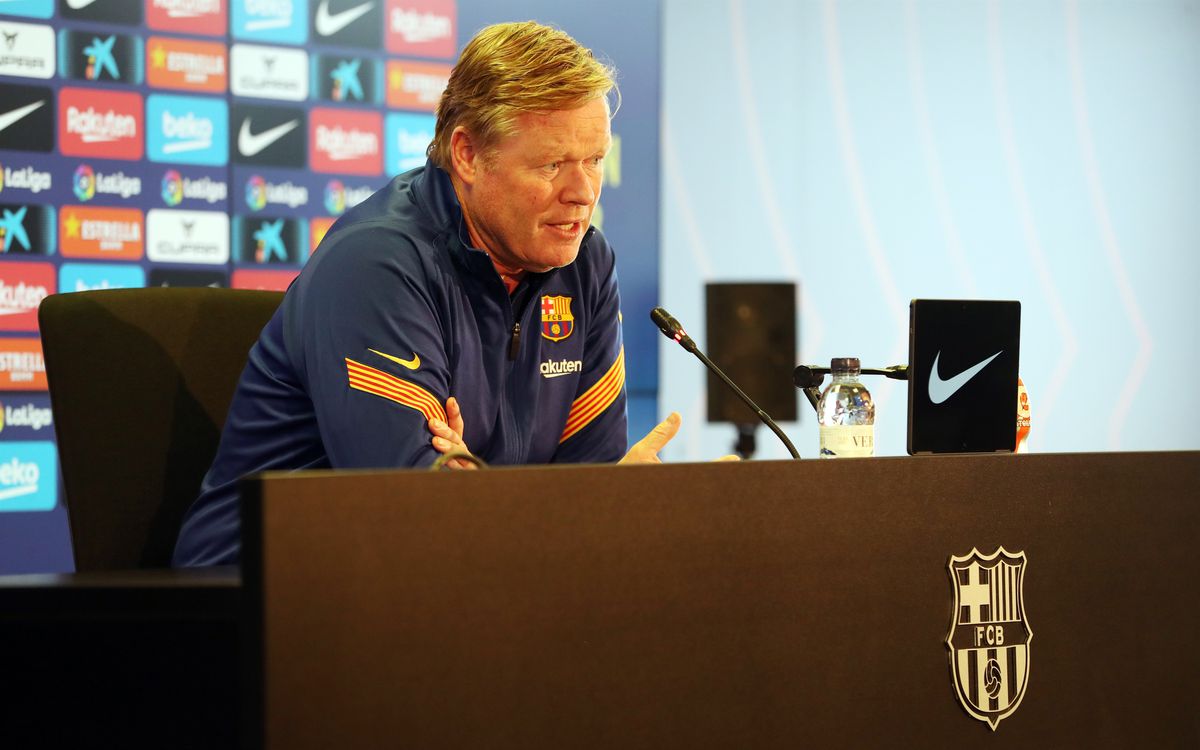 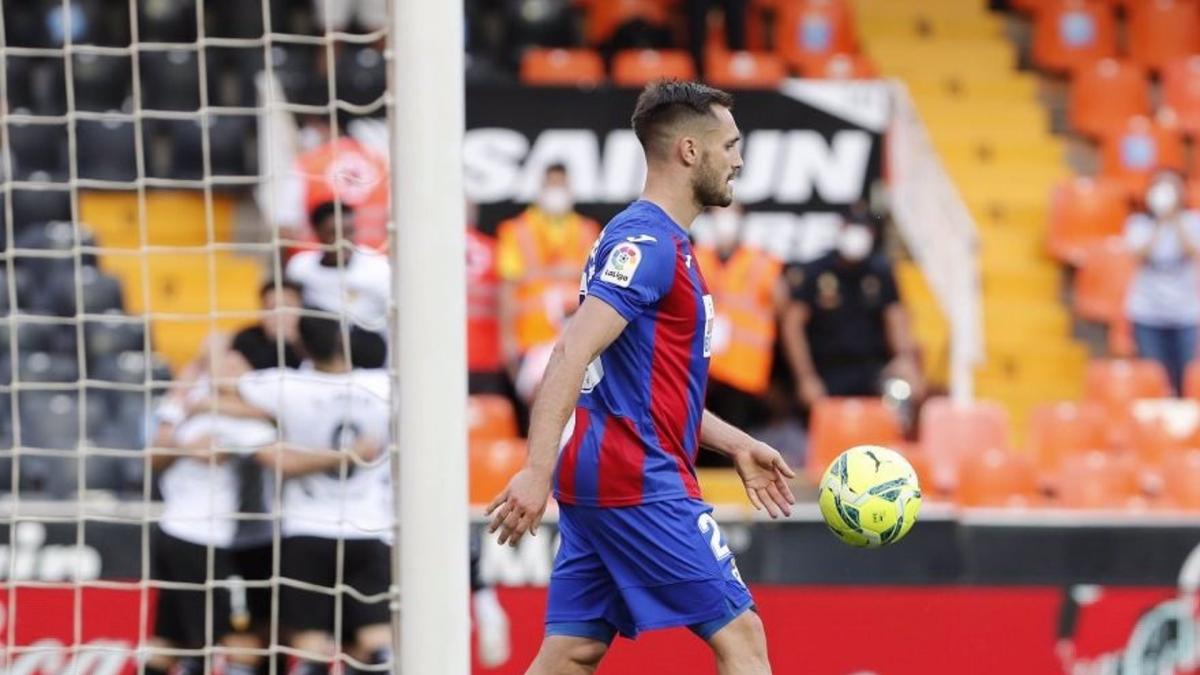 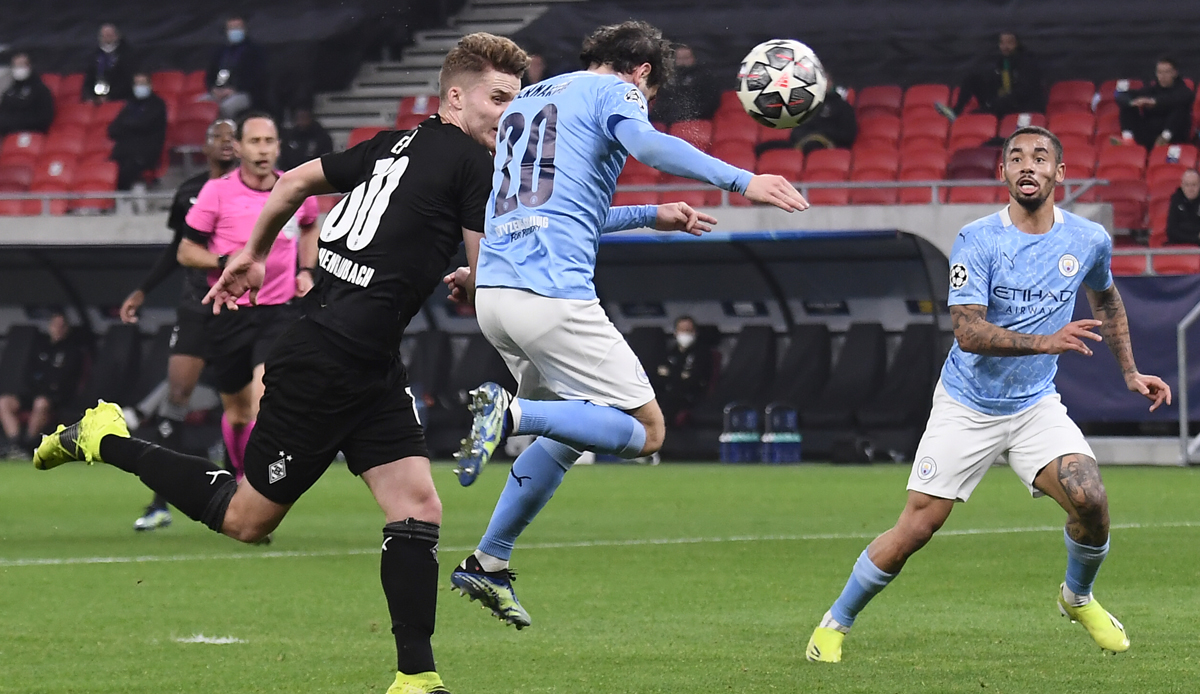