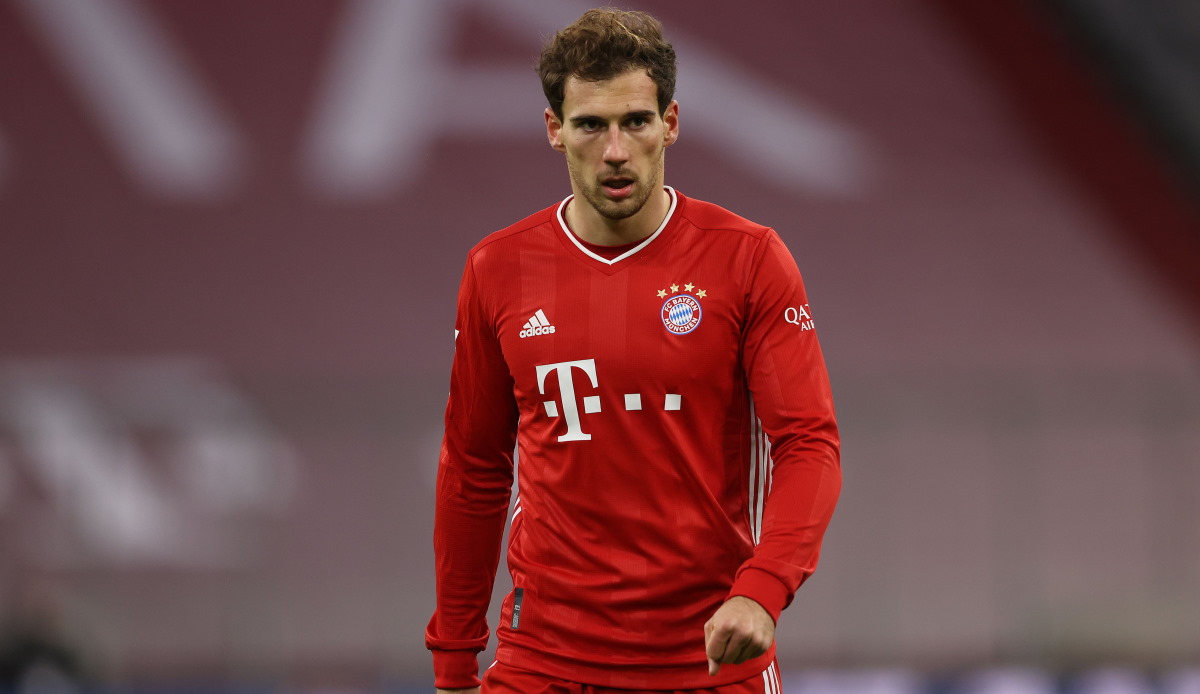 The contract negotiations between Leon Goretzka and FC Bayern have stalled. A departure of the midfielder seems unlikely at the moment.

The Sports picture reports that the Goretzka side has received a contract offer of ten to twelve million euros per year from FC Bayern, but the midfielder and his team of advisors around Thomas Kroth are demanding a salary package of 20 million euros.

A requirement that there is information from SPOX and goal so did not exist. Negotiations are ongoing, there is a constructive and conflict-free exchange. Everything should still be in the green.

An extension of Goretzka remains likely. The German national player is planning his future at FC Bayern – he has assured those responsible around CEO Oliver Kahn, sports director Hasan Salihamidzic and President Herbert Hainer in several discussions over the past few months.

An attitude with which the international clearly distinguishes himself from Kingsley Coman, who has signaled in the course of the difficult contract negotiations that he is open to a new challenge – similar to David Alaba, who will now play for Real Madrid months ago.

Kroth, whom Goretzka entrusted with the negotiations, handled it in a similar way with Manuel Neuer. Although the negotiations at that time seemed like a farce because of the many details that had come to the public, they resulted in an extension of the world goalkeeper in May 2020. Because, despite all economic differences, the players and the club were always interested in continuing their cooperation and working towards a solution.

In the Goretzka case, the goal of all those involved is still clear: The ex-Schalke should wear the Bayern jersey beyond 2022. New coach Julian Nagelsmann is also planning firmly – and long-term – with the right foot.

At his introduction on July 8th, Nagelsmann said: “I would be very happy to have many years of the hopeful era together with Leon, because I think very much of him, because I will have an excellent collaboration with him and because he is one of them the most dangerous midfielder in Europe. “