Gerardo Seoane from Young Boys Bern will apparently be the new coach of Bayer 04 Leverkusen this summer. That reports Sport1 at Tuesday evening.

Accordingly, the 42-year-old Swiss should sign a contract for two years and be presented on Wednesday. Seoane took over as coach from Adi Hütter in Bern in 2018 and then led the club to three championship titles and a cup victory.

Most recently, Seoane was also under discussion as Hütter’s successor at Eintracht Frankfurt. The Austrian is moving to Borussia Mönchengladbach in the summer. The current coach of Borussia Dortmund Edin Terzic is currently considered the top candidate for Eintracht. Sky reported on “final talks”.

Leverkusen split from Peter Bosz during the season and then loaned Hannes Wolf from the DFB. He led the Werkself to sixth place in the Bundesliga and thus to a Europa League qualification place. 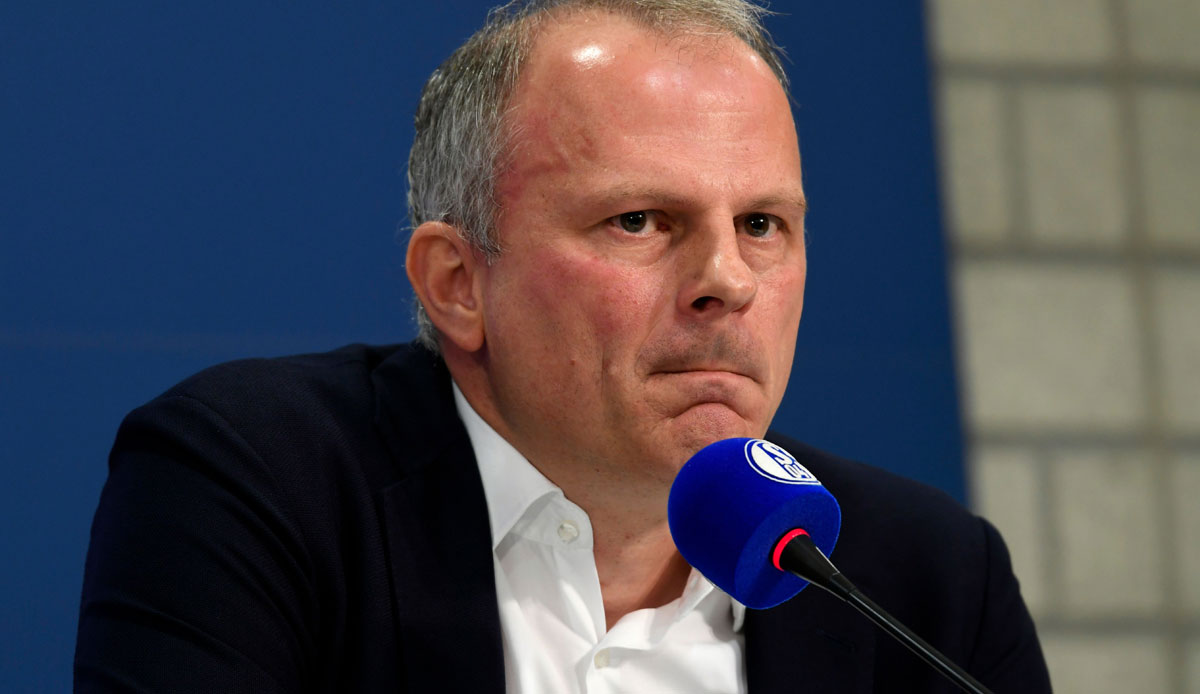 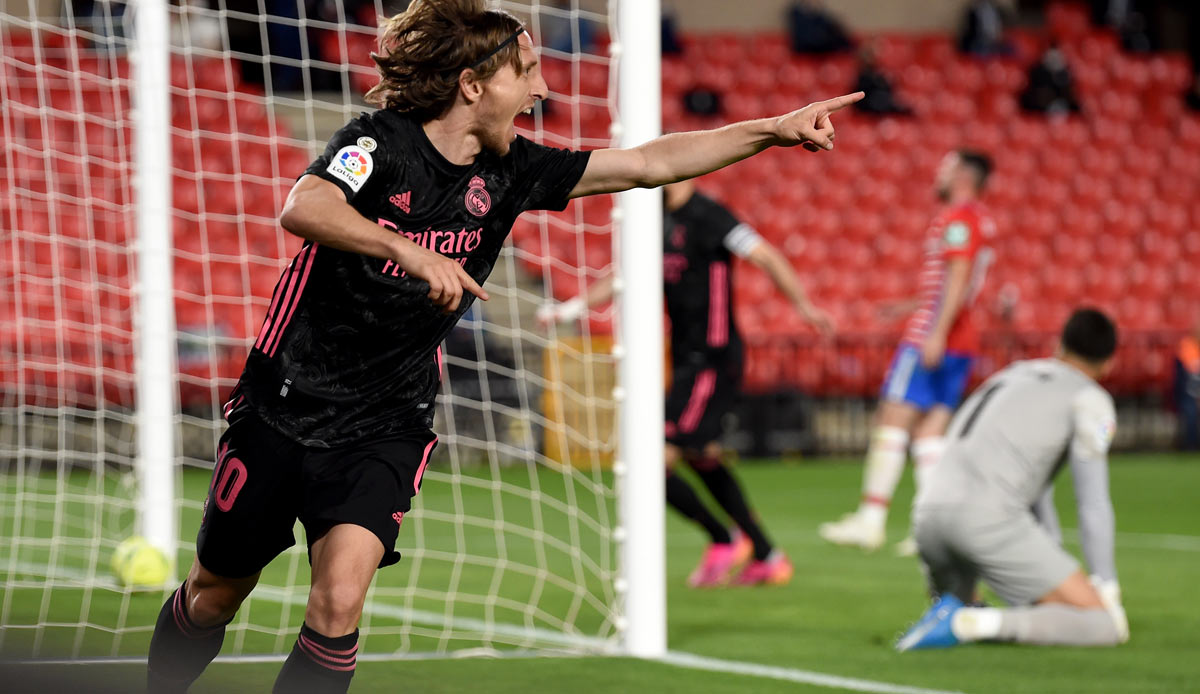