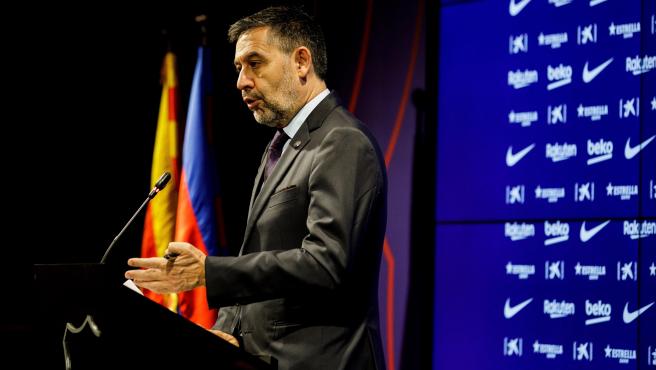 The former president of FC Barcelona Josep Maria Bartomeu, the former director of the area of ​​the presidency, Jaume Masferrer, and the current general director of the club, Óscar Grau, have been detained this Monday by the Mossos d’Esquadra, as judicial sources have confirmed to EFE .

The Catalan police have entered this morning to search the offices of the Barça entity located in the Camp Nou looking for information about the case called ‘Barçagate’.

In the preliminary proceedings, the Mossos d’Esquadra found signs of possible unfair administration and / or corruption between individuals.

This judicial investigation, which starts from a complaint by the Barça opinion group ‘Dignitat Blaugrana’, is still under summary secrecy, which has been extended six times by the investigating court number 13 of the Audiencia of Barcelona. The last extension ends on March 10.

The ‘Barçagate’ is the case in which a company hired by FC Barcelona allegedly carried out a smear campaign on social networks of individuals and entities not related to Josep Maria Bartomeu’s board of directors.