FC Barcelona will have a syndicated loan of 500 million euros granted by Goldman Sachs to refinance the club’s debt, which amounts to 1,173 million euros, 730 in the short term, and be able to face immediate payments to banks and sports personnel at the Camp Nou. The information, pointed out last week by different media, has been confirmed by L’Esportiu and ratified by some sources from Barça itself. There is, however, no official confirmation from the Camp Nou.

Although most have not been officially communicated, the board chaired by Joan Laporta has begun to make decisions, both in the economic and organizational fields, such as the change of the director of La Masia, a position that has passed from Xavier Martín to Miquel Puig . The argument is that the board is waiting for the completion of the audits commissioned to explain the situation of the club and the measures imposed by the deficient inheritance of the council of Josep Maria Bartomeu.

The Barça entity needs liquidity in any case and hence the agreement with the North American investment fund that has already contributed 90 million to Espai Barça and offered a financing plan for the new Camp Nou worth around 815 million. While waiting for the member assembly, the intentions of Laporta are unknown, who is silent on economic and sports matters and therefore also on the continuity of coach Ronald Koeman, with a contract until 2022. Although, after praising women’s sport and Barça’s success in the Champions League final against Chelsea (4-0), left a mark on the gala of the Catalan Sports Festival this Tuesday: “A cycle has ended and we are working to carry out a renovation.”

The adjustment plan is one of the biggest unknowns of the Laporta board since the resignation of Jaume Giró, who was the spokesman for the economic policy of Laporta’s candidacy during the last Barça presidential elections. The difficulty to cover the 126 million guarantee has already caused last minute changes in the board, especially due to the entry as vice president of Eduard Romeu, of the Audax group. Laporta aspired on the other hand to enter 350 million from the Super League. 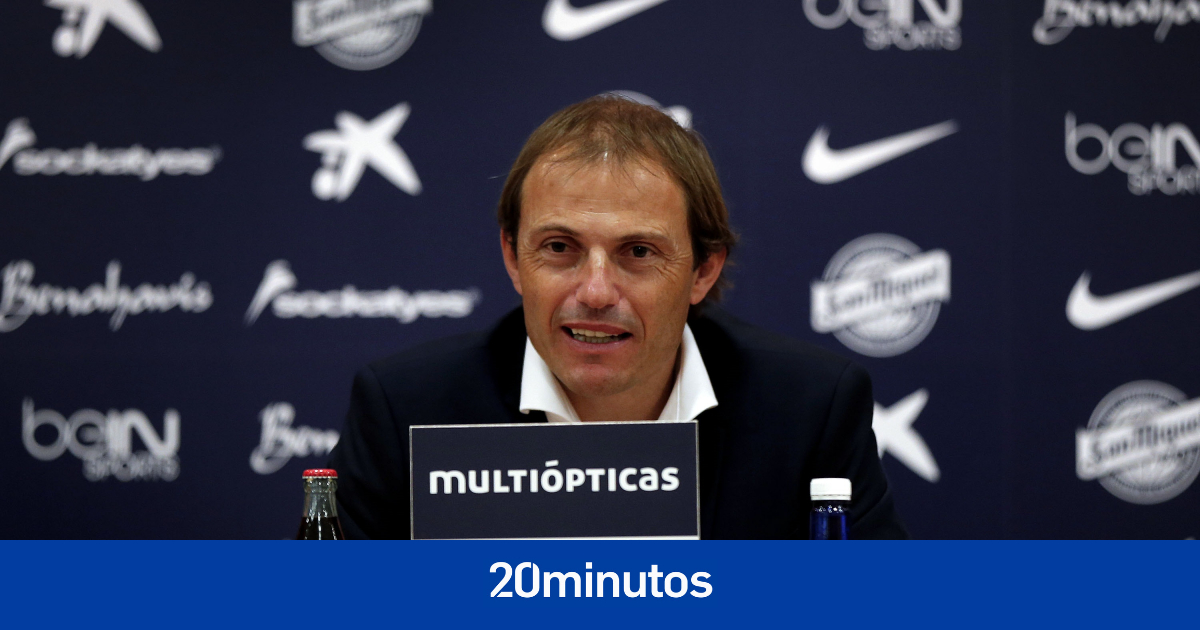 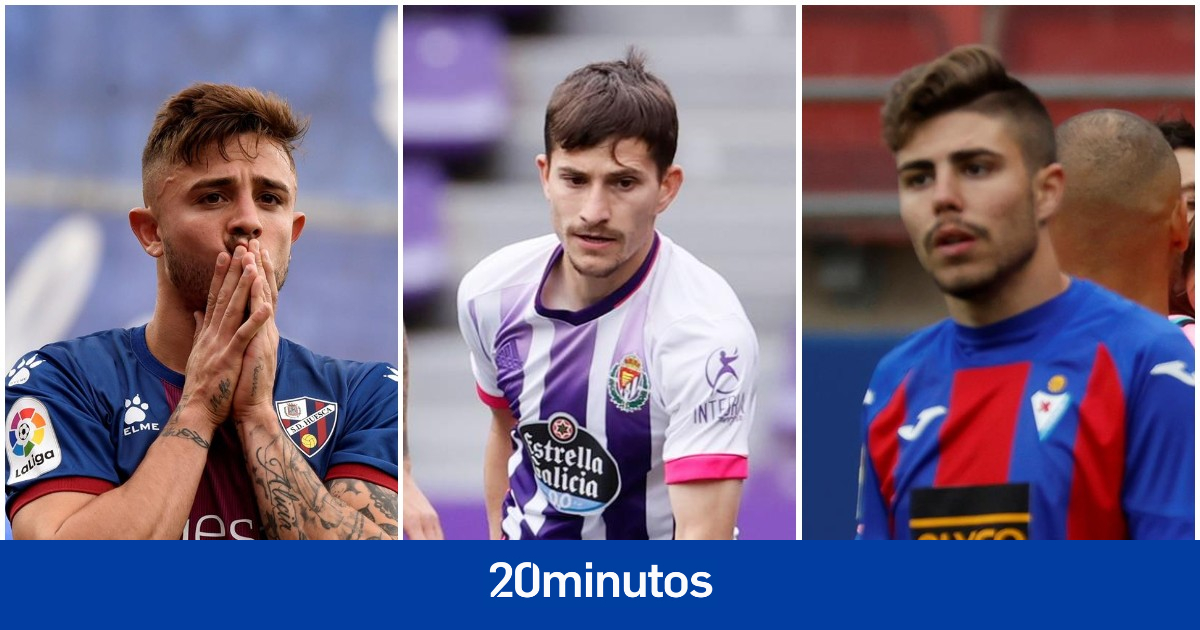 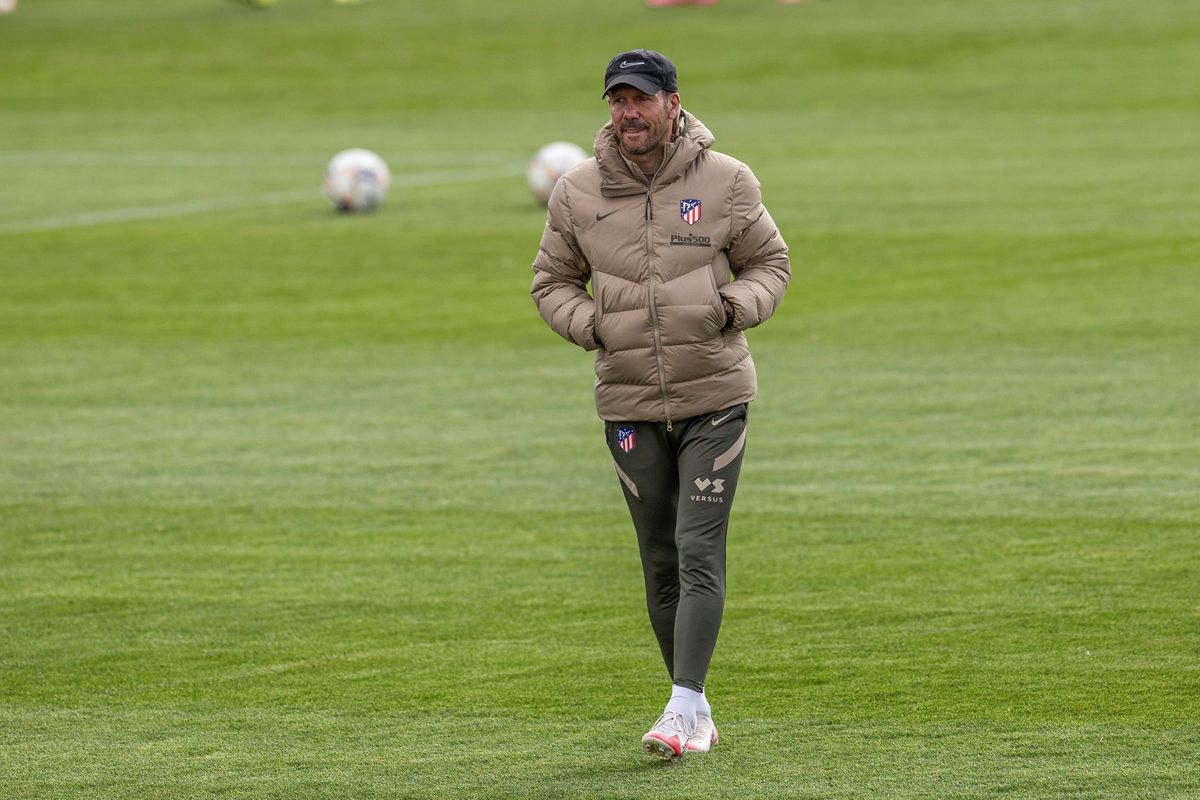