Barcelona has fired Javier García Pimienta, coach of the Barça subsidiary, one of the club’s coaches par excellence, present in formative football since 2001. Although he had one more year on his contract and his continuity was taken for granted, The coach is not part of the plans of the coaching staff formed by president Joan Laporta and who is once again led by former Barcelona captain José Ramon Alexanco in training football.

The replacement for García Pimienta will surely be Sergi Barjuán, reported Mundo Deportivo. The former Barça international player already supported Laporta during the last Barça presidential elections. The new organizational chart also includes the entry of Rafa Márquez and Víctor Valdés – although for the moment he already refused to be goalkeeping coach – and, instead, Jordi Roura and Aureli Altimira, responsible for seven years of the lower teams of Barcelona, ​​could cause removal.

García Pimienta replaced Gerard López as coach of Barcelona B two seasons ago after leading different Barça teams, including cadet A made up of Messi, Piqué and Cesc, and the youth who won the Youth League youth in 2018. The last two seasons with the subsidiary he has played in the promotion playoffs. 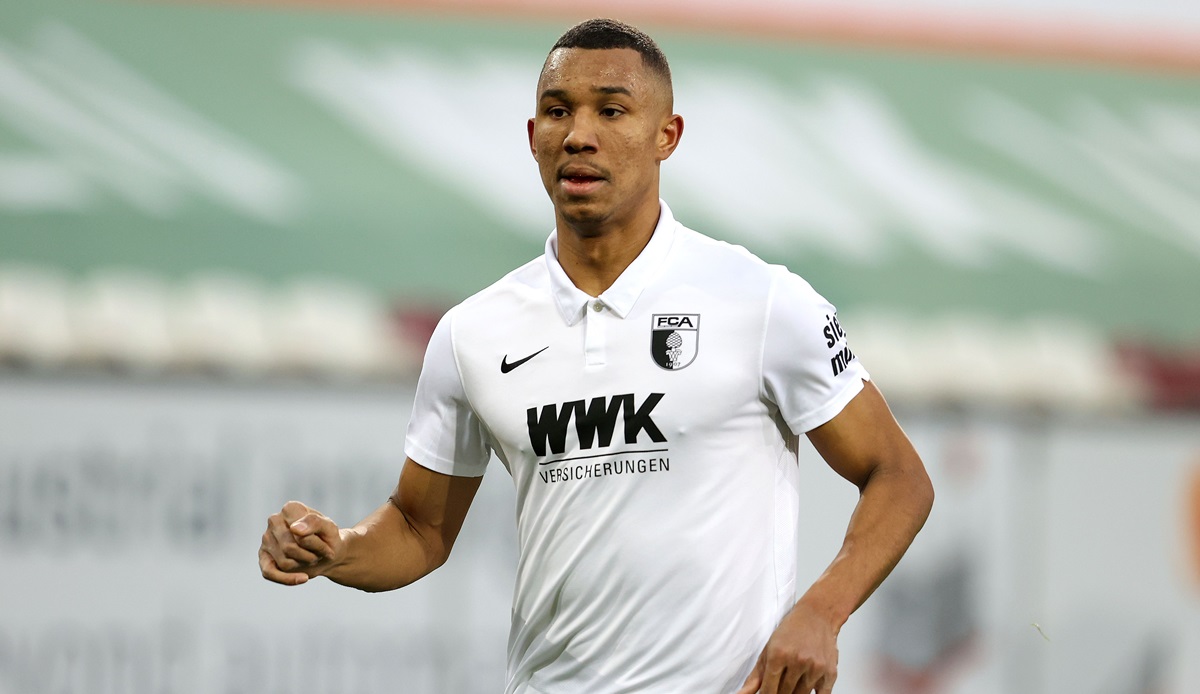 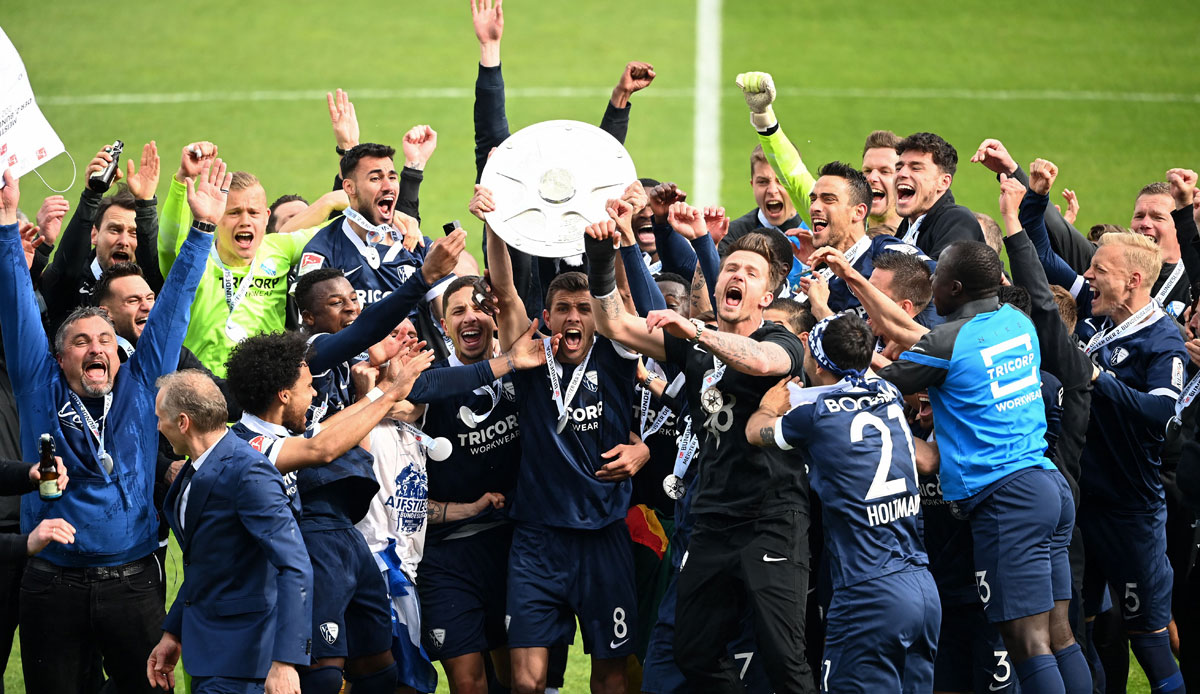 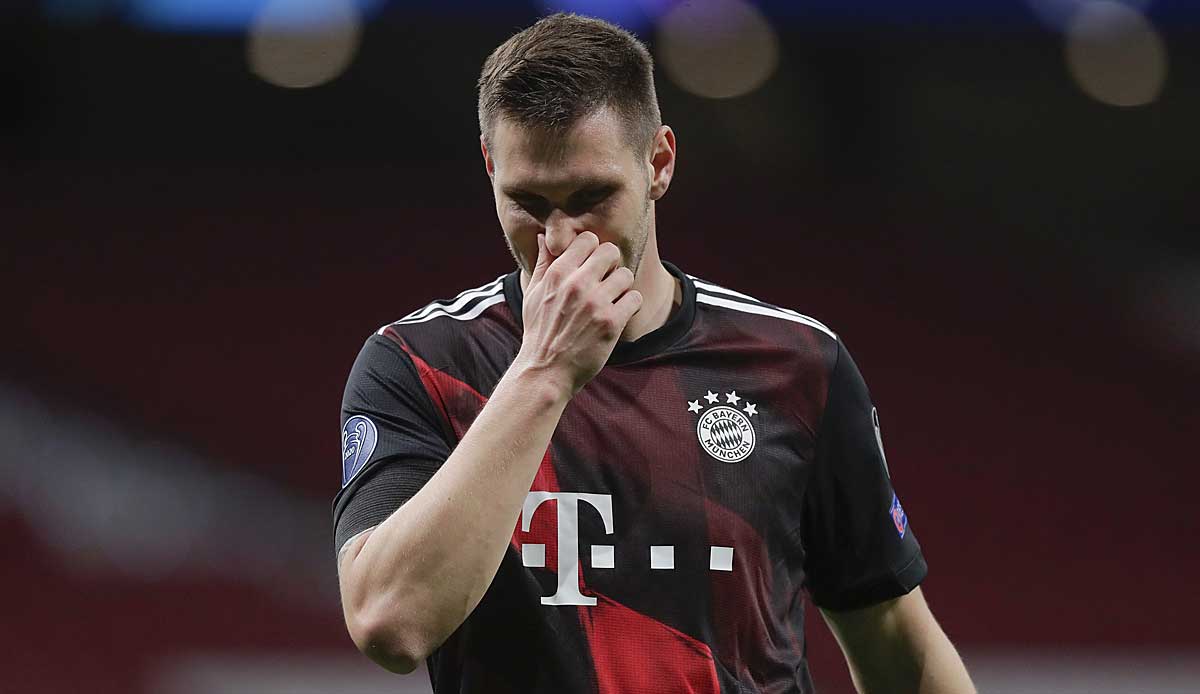