The defeat in the Euroleague final against Anadolu Efes and the stressful competition calendar put Barça in a difficult situation. Joventut visited the Palau Blaugrana in the first match of the best-of-three league tie. Barça needed to win and drive away the negative effects of the disappointment it suffered in Cologne. It achieved both goals. He won 84-74 and was solid and solvent, although during the second quarter his attack was paralyzed and they were seen and desired not to lose the roles.

Barça started with determination, very applied, driven by Hanga, who started after being a mere spectator in the Euroleague final. The Joventut bases suffered to move their team. Bassas got stuck before Hanga and Dimitrijevic, before Bolmaro. The Argentine’s punch, with eight points in his first four minutes on the court, and the contribution of Pau Gasol gave his team revenue.

Slovak power forward Brodziansky and Macedonian point guard Dimitrijevic joined Tomic in the Joventut offense, who came to command 33-38 after having suffered the intensity of Barça’s exit: 26-15.

The dynamism and good hand of Bolmaro, the acceleration of Mirotic – which took a long time to appear and ended with figures similar to the final but with better sensations – and the way in which Higgins galvanized the game, led to the second take-off of Barça. The gale in the third quarter made a dent in one of the defects that characterize Joventut, the turnovers. He added 16, seven more than his rival. The green-blacks were tempered by some arbitration decisions that protested. It cost them two technical fouls. And shortly after Tomic was eliminated for personal fouls.

Barça obtained an advantage that placed them safe from any risk: 16 points (73-57) with six minutes remaining. He was better in transitions and counterattacks. Joventut did not feel comfortable and took cover with a defense in the zone. It was not effective because Barcelona moved the ball well and Bolmaro, Pau Gasol and Smits. Barcelona won and turned the page of the Cologne final.

Referees: Perea, Caballero and Sánchez. Eliminated by five fouls: Tomic (m.37). They pointed out technical fouls to Ventura and the Joventut bench.

Tenerife beat San Pablo Burgos 86-78 in the first match of their quarter-final tie. The Tenerife team dominated for almost everything and marked distances in the third quarter in which they obtained the maximum difference, of 16 points. Shermadini, with 16 points, Cavanaough, with 10, and Marcelinho Huertas, with 15 points and 5 assists, led Tenerife. Kravic, Renfroe and Cook, with 12 points each, and Salvo, with 14 points and 7 rebounds, carried the offensive weight of the Burgos team. 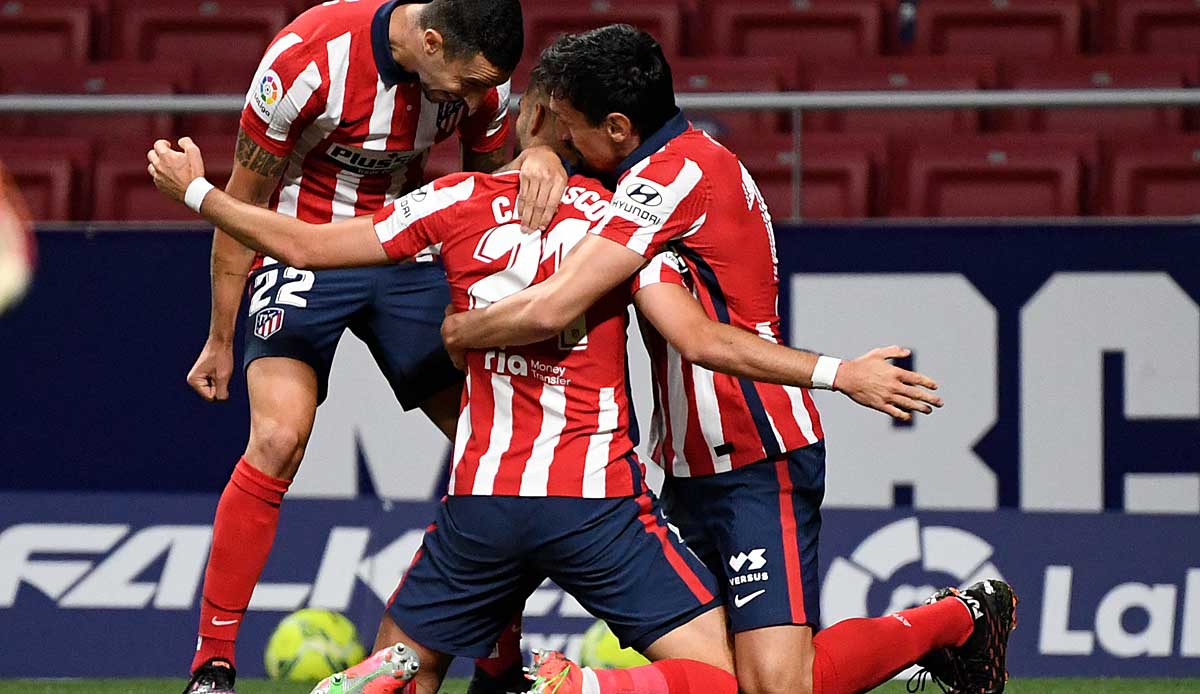 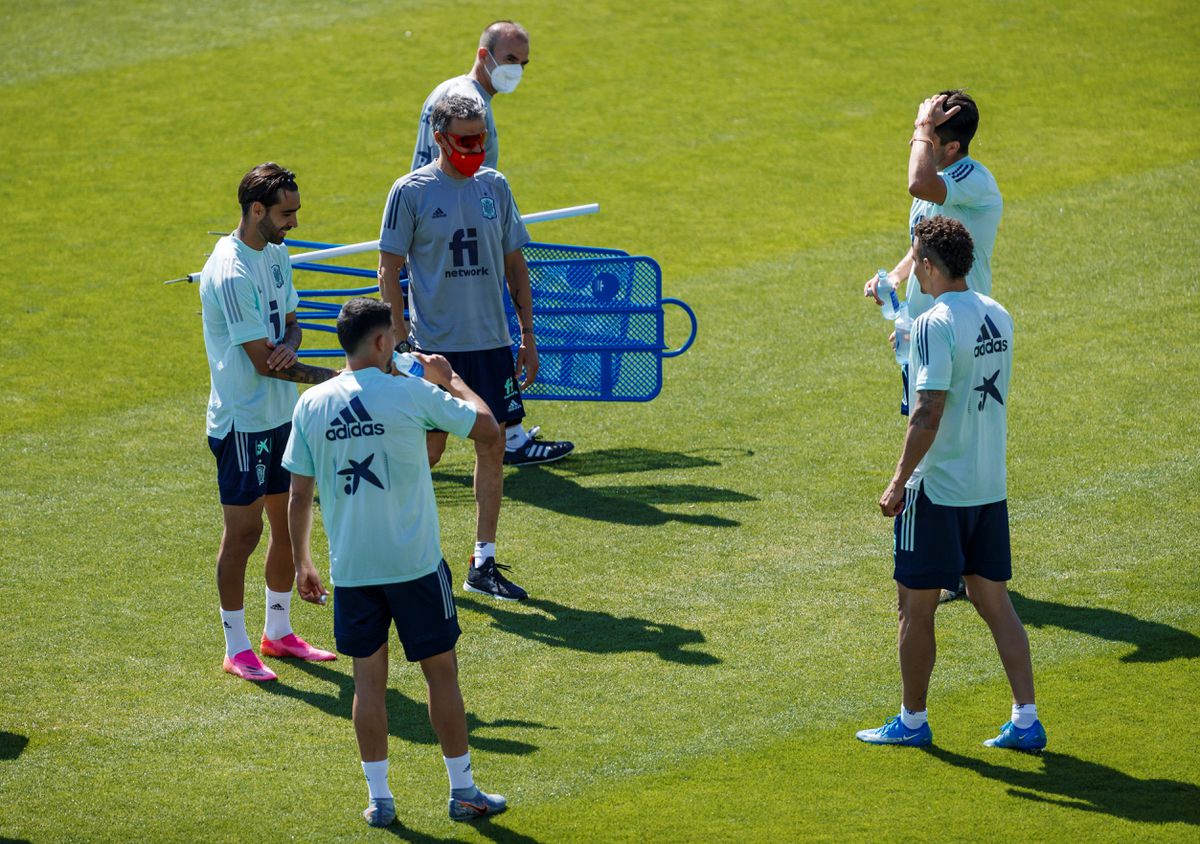