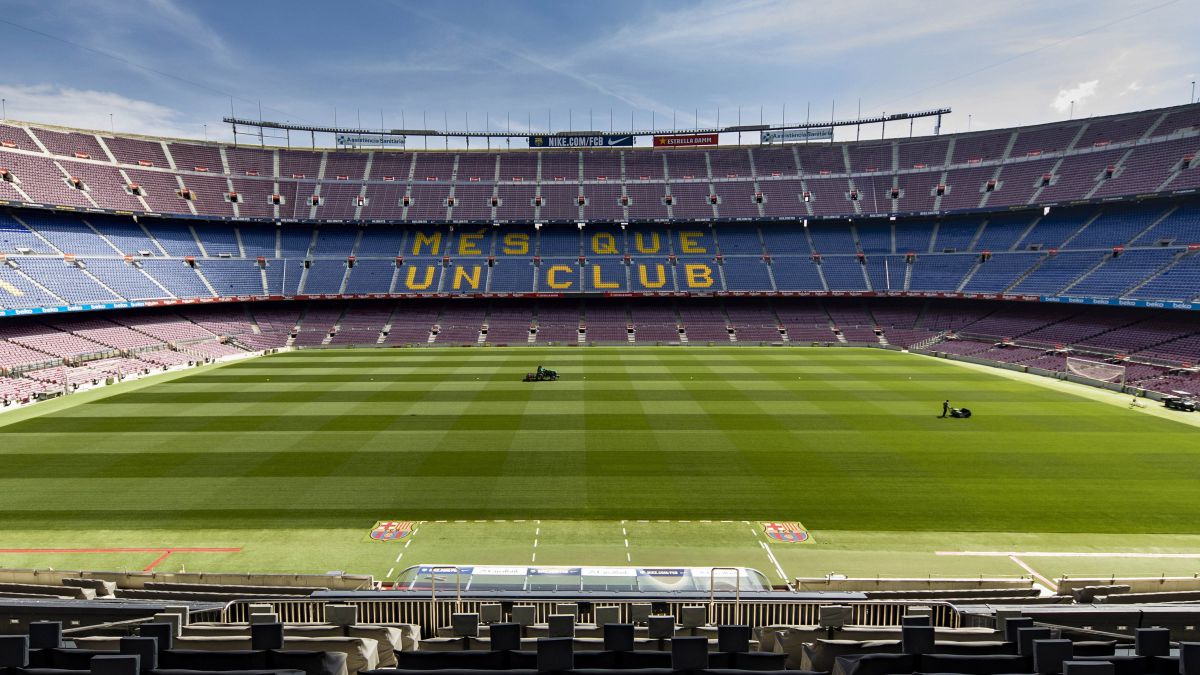 FC Barcelona played between spring 2019 and autumn 2020, 21 games being aware that opening the Camp Nou posed a risk for the spectators. Among those games was the Clásico against Real Madrid in December 2019. La Vanguardia has published the reports of various engineering firms that testify that the board of Josep Maria Bartomeu was aware that the stadium suffered from 127 pathologies that required “immediate action” and that 44 of these pathologies posed “a security risk for Camp Nou users due to the danger of the building falling pieces or fragments onto areas of passage or concentration of spectators ”.

These more serious pathologies were resolved by the management board chaired by Carlos Tusquets and already settled in the first months of Joan Laporta’s mandate, so access to the Camp Nou is currently safe. For its part, the previous board, with which La Vanguardia contacted denies that the engineering report was so alarming and assures that it attended to any of these pathologies.

To know the origin of this controversy, we must go back to the first half of 2018, when the Nikken company, which won the competition for the reform of the Camp Nou, makes a technical visit to the stadium to find out the real state of it.

The Japanese company delegates the report to the engineering company ARUP, which in its report detects the 127 pathologies that require immediate action (including here the 44 that threaten the safety of the public), another 190 highly serious pathologies (to be solved in 6 months) and 14 more to be solved within a year.

With this report, which is delivered to the board in summer 2019 and completed by a previous one of the BAC company carried out in 2014, The directive allows 21 games to be played without undertaking the required works until the stadium has to be closed due to the pandemic.

It is the management board that organizes the elections at the Camp Nou that attacks the most serious pathologies after the president of the RAC1 Carlos Tusquets affirmed that “there are areas (of the stadium) that are literally falling down. There is a part of the stadium structure that is falling. Pieces of the roof have fallen on some door of the stadium. Work must be done urgently ”.

Nothing else to be elected in March 2021, Joan Laporta’s board invested 1.8 million euros to solve 119 pathologies in the stadium that would have prevented its opening to the public in the event that last season the public had been allowed in on the last days of the championship.