Barcelona will culminate a long journey when they take the stage that they had not stepped on since they won their second Euroleague in 2010. The Barça team faces the final against Turkish Anadolu Efes this Sunday at the Lanxess in Cologne (20.30, DAZN), asserting the ambitious change of politics that he undertook with the surprising signing of Mirotic in July 2019. The arrival at the Palau of the 30-year-old power forward reversed the flow of prominent Barça players. The trend to emigrate to the United States has continued this season with other teams. Campazzo (Denver), Deck (Oklahoma City), Vildoza (Knicks) and Mike James (Brooklyn) started the campaign in Europe and now compete there.

The managers of Barcelona saw with impotence and the only compensation for the collection of some economic clauses – “insufficient and unsatisfactory”, they assure – how players like Ricky Rubio, Satoransky, Abrines, Hezonja, Kurucs left … And it is probable that Bolmaro, to his 20 years old, join Minnesota soon. “We have to shield ourselves so that those players who go to the NBA when they return to Europe return to Barça. We have to find a protection framework together with the Euroleague ”, said Albert Soler, the director of Barcelona’s sections, already in 2016.

Mirotic’s arrival was a stroke of audacity. In his case, his own will and a good financial offer were combined, although far from the 45 million dollars for three years that the Utah Jazz offered him. His arrival, from Milwaukee, coincided with the return of Abrines from Oklahoma City and the signing of Higgins, who before winning the Euroleague with CSKA, played two seasons in the NBA, until his own father, Charlotte’s sports director, discarded it in 2013.

Seven players from the squad led by Saras Jasikevicius have played in the NBA, including those who were in the starting team in the semifinal against Milan. Greek guard Calathes played for Memphis for two seasons, until 2015. In addition to Higgins, Abrines and Mirotic, Davies also competed in the US league for a season and a half with the Sixers and Brooklyn in 2015. To these we must add Claver , a Portland player from 2012 to 2015, and Pau Gasol, who returned in April after triumphing and winning two rings during the 20 seasons he played in the United States.

Many of the players returning from the NBA successfully lead or play relevant roles on European teams. It was certified by Real Madrid when they signed Ayón from Atlanta in 2014, after the Mexican reached an agreement with Barcelona, ​​which had his rights in Europe. His commitment to Argentine Nocioni also paid off after closing his American spell with the Sixers in 2021. Equally successful has been the return, in 2017, of Cape Verdean center Edy Tavares after passing through Atlanta and Cleveland. Sergio Rodríguez, after his two spells in the NBA, triumphed with Real Madrid, then with CSKA and now continues at a high level with Milan. Mirotic explains that in the United States his repertoire as a player was more limited than in Europe: “I didn’t feel well taken advantage of. I knew that the return meant that I was going to have more leadership and it was what I was looking for ”. 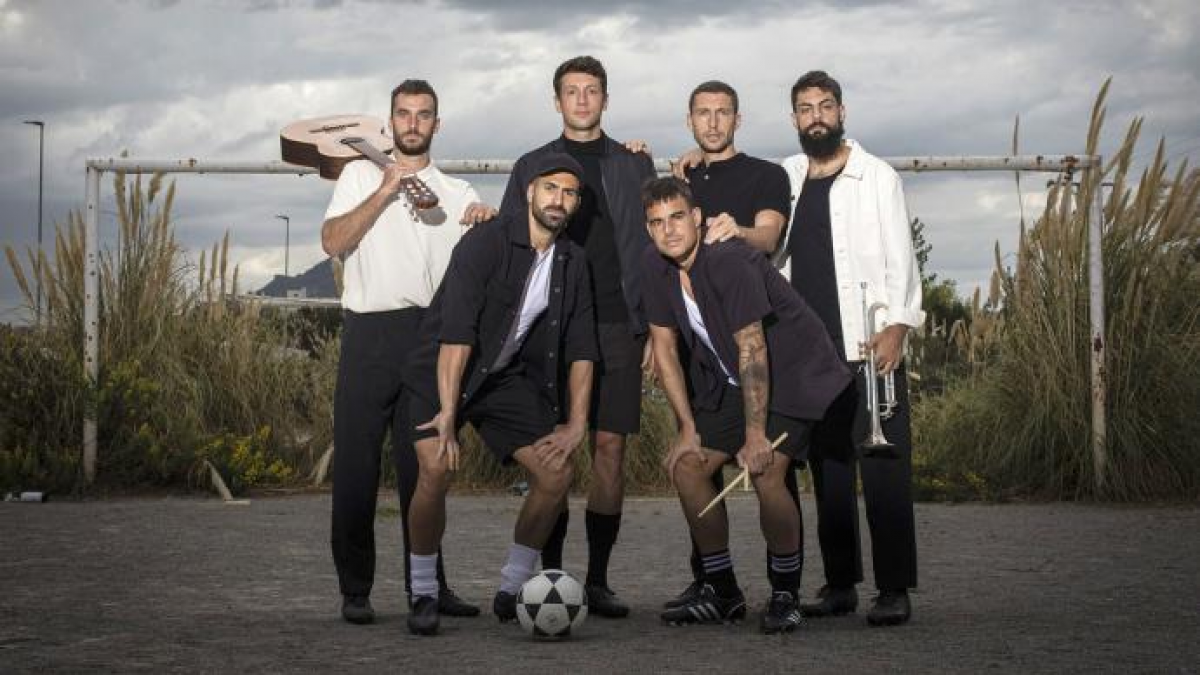 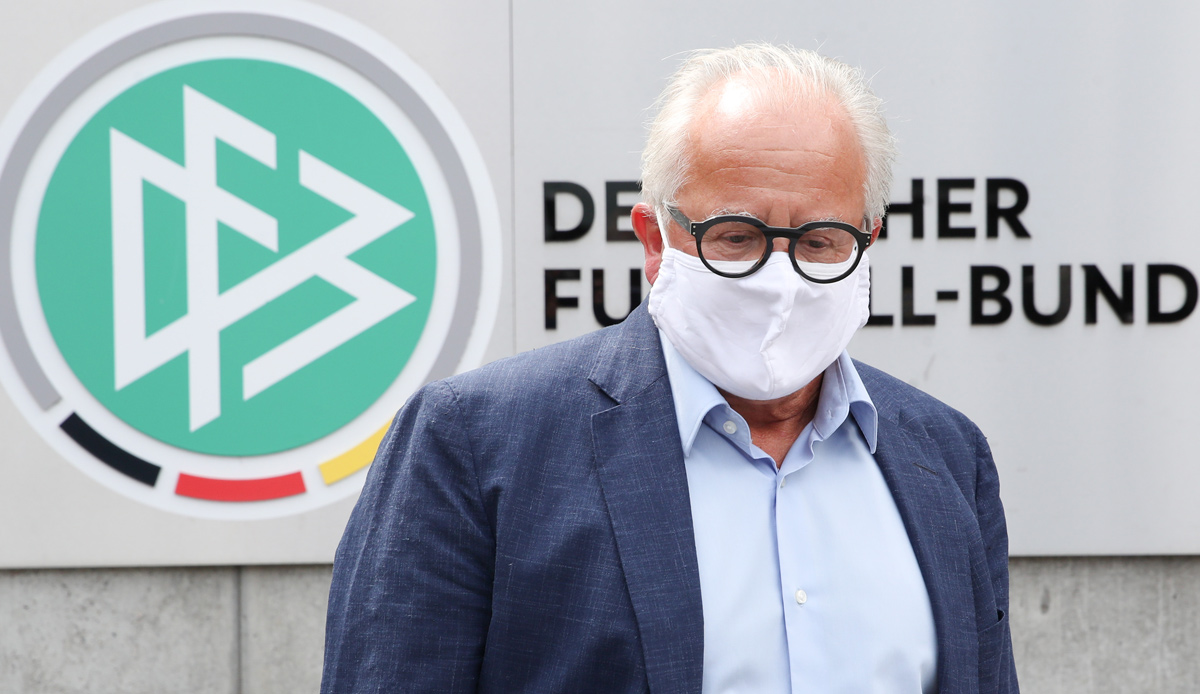 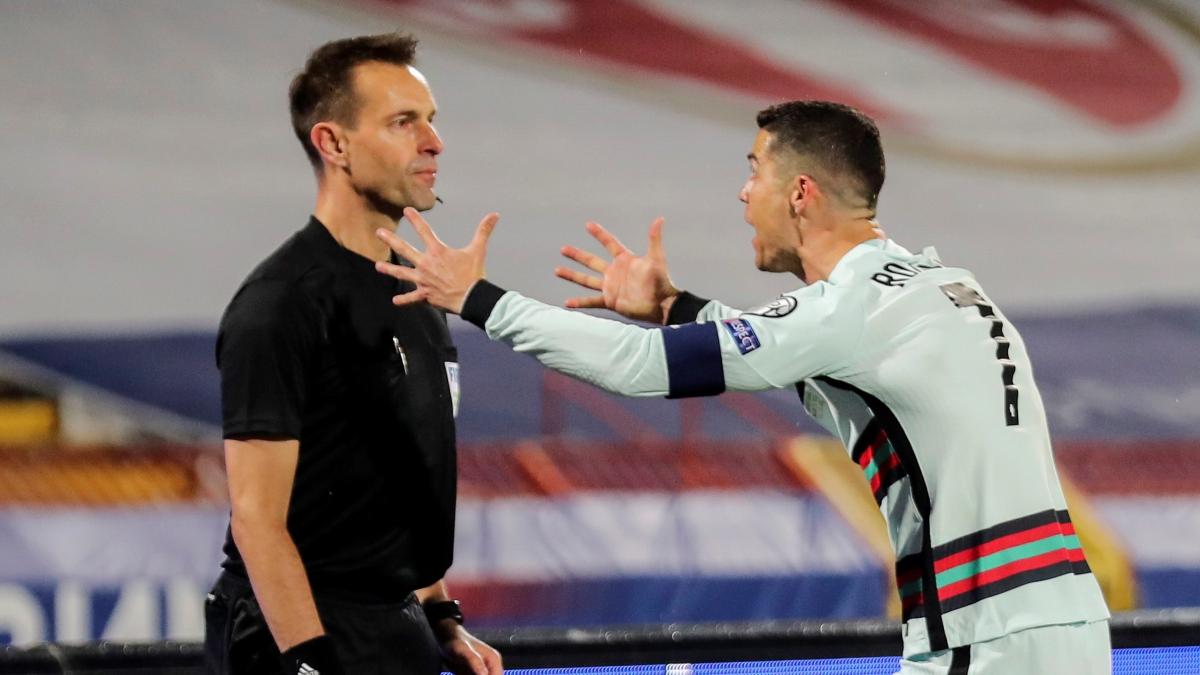