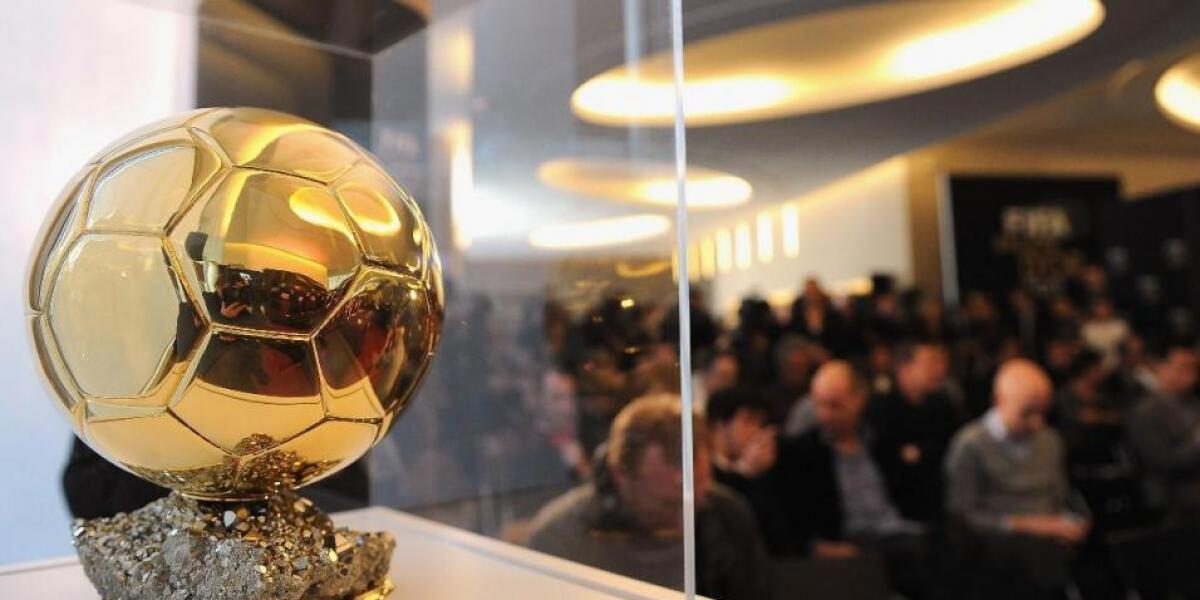 The gala of the great award of France Football the best player of the year 2021, where Leo Messi, Robert Lewandowski and Karim Benzema they are presented a priori as the three candidates with the best chance of winning it this time. He is the best player of the calendar year and is considered the highest individual recognition at the football level in the world.

The Ballon d’Or was created in 1956 by Gabriel Hanot, then director of the French magazine. In its beginnings, the award was aimed only at players of European nationality who played in Europe. Nevertheless, from the year 1995 they could also choose non-European footballers who played in any league in Europe. From the year 2007, all restrictions disappeared and any player from anywhere in the world can win the prize.

The English Stanley Matthews was the first player in history to receive the award. Ronaldo Nazário was the first player not born in Europe to win it in 1997. Last season, for the first time, on the occasion of the coronavirus pandemic the gala was not held, where everything seemed to indicate that Robert Lewandowski (Bayern Munich) would take the golden ball.

Leo Messi (PSG) is the highest award winner in six occasionss and looks like one of the three great candidates to win it this 2021, where has conquered the America’s Cup with Argentina, milestone that did not achieve Albiceleste team since 1993.

The Polish striker of the Bayern, for his part, he has scored 63 goals in this calendar year 2021 and has won the Bundesliga with the German team, among other titles. Now he will play the repechage with Poland, where the Eurocup.

Karim Benzema (Real Madrid) has won the UEFA Nations League with France against Spain, where it also reached the Champions League semi-finals with Real Madrid, removed by the Chelsea English, ultimately champion.

The Chelsea by Tomas Tuchel has been the best club 2021, with the triumphs in the UEFA Champions League and in the European Super Cup, in addition to currently being the leader of the Premier League. However, it is a choral team where there is no proper name that shines above the rest. Italy won the Euro but neither does it have any first sword in the world.

The Nominee list extends to 30 players, where the best footballers in the world meet in a single event to find out who will receive the distinction of the player of the year. In this edition Cristiano Ronaldo, five times winner of the award, one less than Messi, It seems with fewer options given the bad season of his club (Juventus of Turin, today at Manchester United), as well as the little successful Portugal Eurocup, which also plays the play-off for the Qatar 2022 World Cup.

The list of some players nominated for the Ballon d’Or that has the highest probability of winning is the following:

Messi, Lewandowski and Benzema are the candidates that have sounded the most, but from Chelsea there are two players like Azpilicueta and Kante, who in addition to what he achieved with his club won the UEFA Nations League with France, your selection. The gala of the coveted Ballon d’Or 2021 takes place in the Châtelet Parisian theater. On this occasion, the golden balls will be awarded for the men’s and women’s soccer categories, so the entire event will be held in one place. Likewise, they will also know who the best goalkeeper and best player under 21 at the discretion of France Football, since the prizes will also be delivered Lev Yashin and del Kopa respectively.

The 2021 Ballon d’Or gala you can see in Spain through MEGA live. It is also planned to be offered by Esport3 in Catalonia. You can follow all the information about the celebration of the event and what happens live on the Mundo Deportivo website.