Atletico Madrid have taken a big step towards the championship in the Spanish league. Coach Diego Simeone’s team won 2-1 (2-0) against Real Sociedad San Sebastian on Wednesday and are close to their first championship title since 2014.

Yannick Carrasco (16th) and Angel Correa (28th) scored for the capitol to win. Igor Zubeldia made the game exciting again shortly before the end (83rd).

Atletico leads with 80 points ahead of FC Barcelona (76), local rivals Real (75) and FC Sevilla (74), which despite a 1-0 (0-0) victory against Valencia CF no longer has a chance of the title . The fourth in the table is six points behind Atletico with two games left – and has lost the direct comparison. Youssef En-Nesyri scored the goal of the day for Seville (66th). 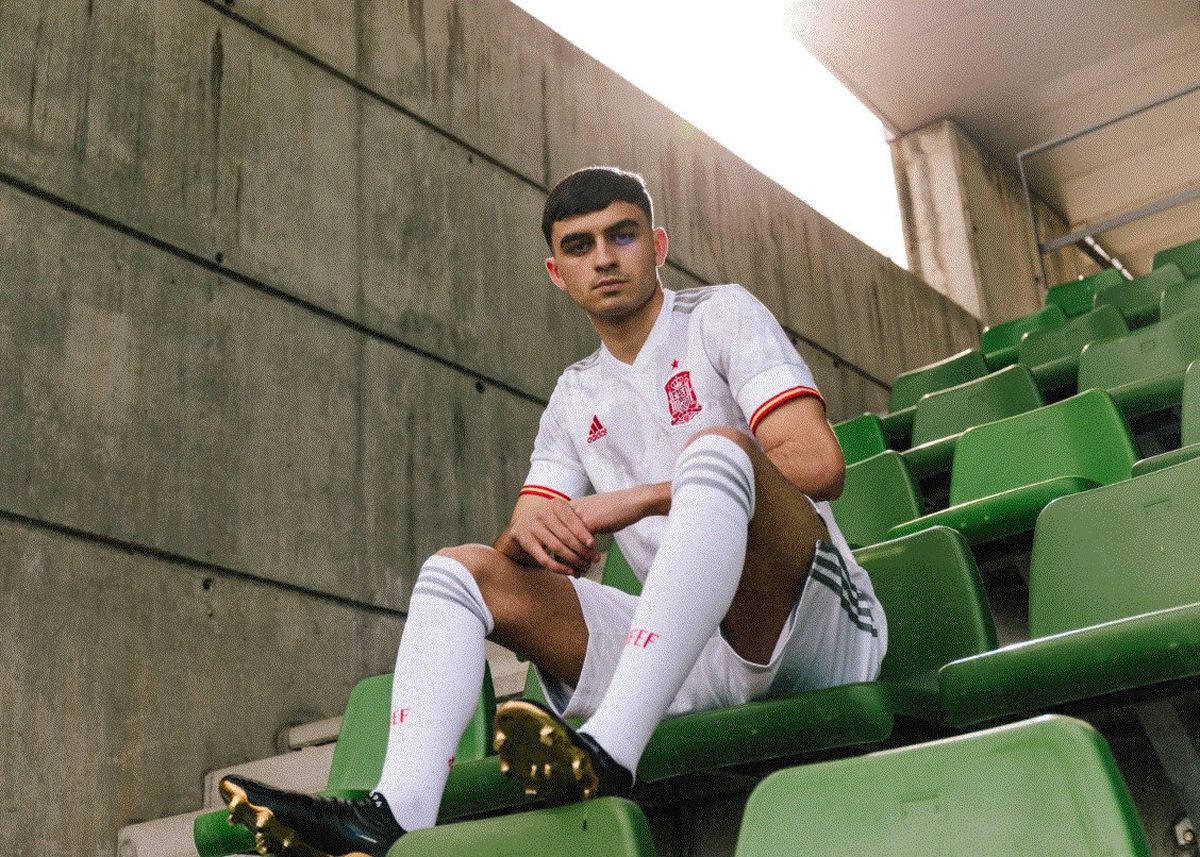 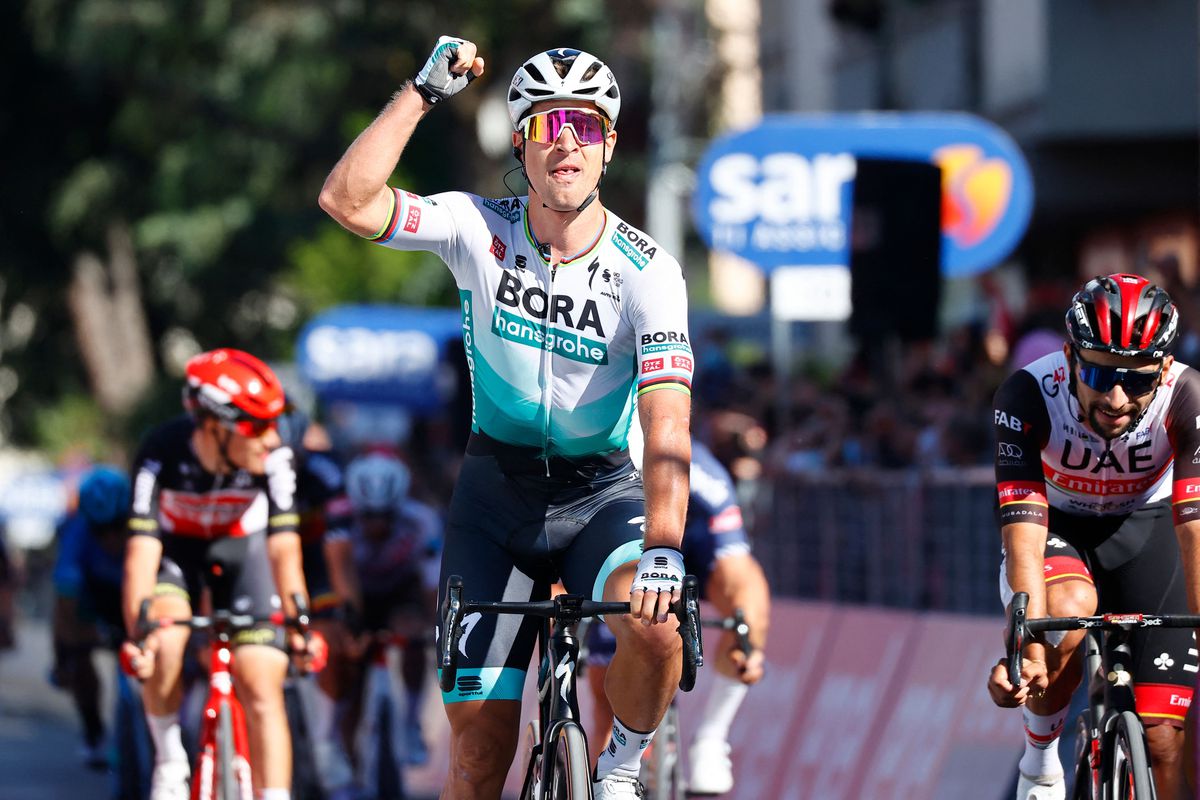