The Real spanish soccer federation (RFEF) will deliver the League champion trophy to the Atlético de Madrid this Sunday if he manages to win the First Division title, as reported by the federative entity, whose president, Luis Rubiales, will not be able to attend the box Metropolitan Wanda having compromised their presence in the futsal Cup final.

If the pupils of Diego Pablo Simeone They beat Osasuna and Real Madrid does not do it in San Mamés, they will be League champions. If this scenario occurs, “A delegation from the RFEF with the vice president Elvira de Andrés and the Director of Competitions, Alfredo Olivares, will travel to the Wanda Metropolitano stadium to deliver the champion’s cup in the hypothetical case that the title is defined mathematically”, indicates the RFEF in a public note.

This circumstance is due to the already “confirmed presence of the president of the RFEF, Luis Rubiales, in the final of the Futsal Cup in Santa Coloma”.

In addition, the Spanish Federation explained that “in the event that the championship is resolved on Sunday 23 in the course of the last day, there will be teams in the fight for the title that will be measured against clubs that could fight to maintain the category. It could happen that a team conquers the title and its rival, does not achieve the objective “.

In this case and “At that point, as a measure of institutional sensitivity, the RFEF would transfer the delivery of the cup to Monday 24 in a formal ceremony that would take place in the Ciudad del Fútbol de Las Rozas”, sentences the statement. 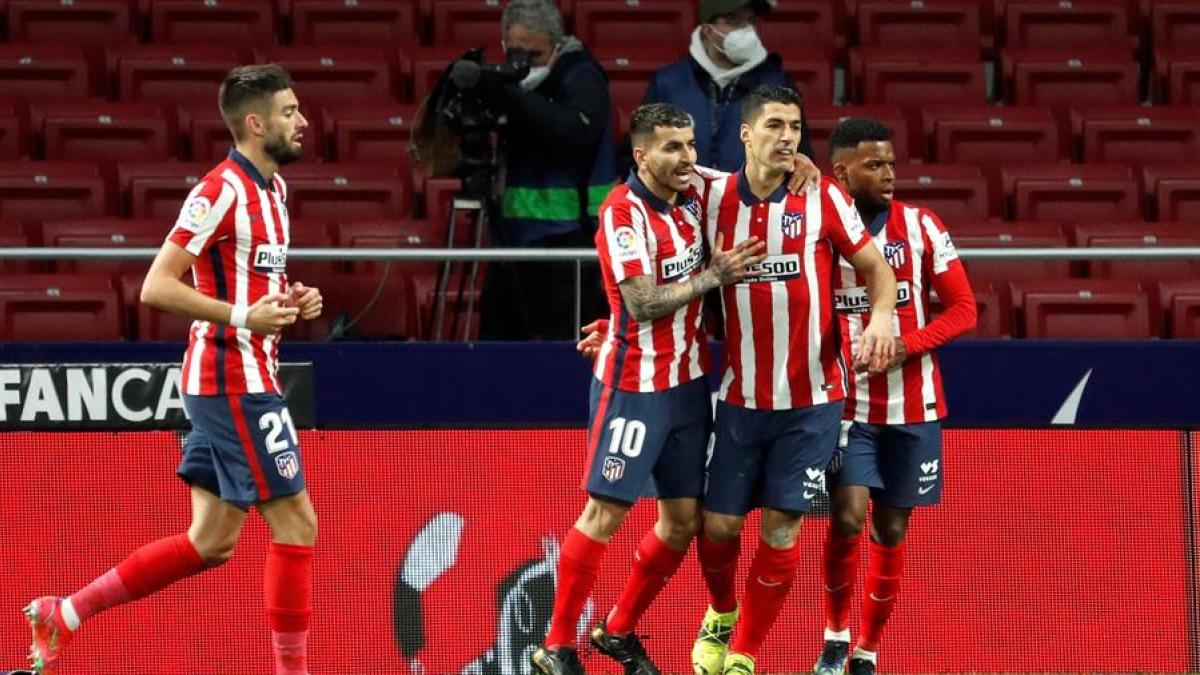 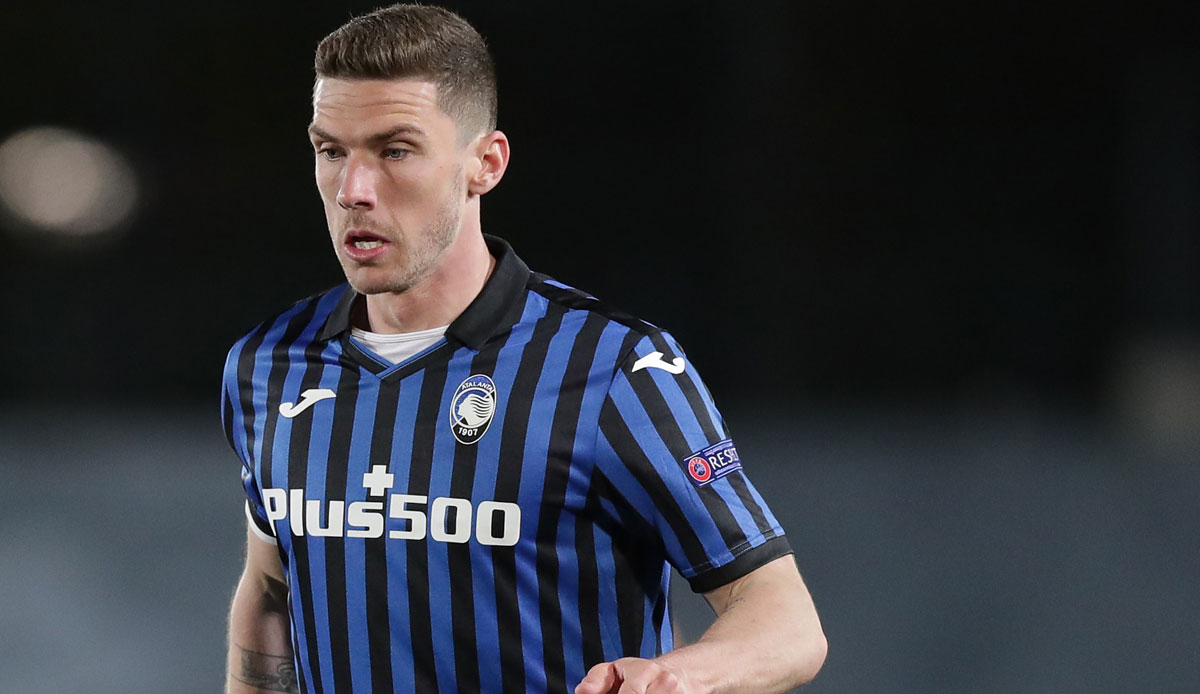