The tightest league in history already generates revenue for its winner, the Atletico Madrid. The rojiblanco club in May registered a sales increase of 120% in its official stores compared to April and some of your business partners also look at the benefits of the title.

These sales are not only in relation to physical stores, since counting purchases through the digital store of the rojiblanco team the increase rises to 150%, as detailed to EFE sources of the club. Sunday 23, the day after LaLiga Santander was awarded and the trophy was awarded at the Wanda Metropolitano stadium, was the day of most purchases by mattress fans, of which a 60% corresponded to the commemorative shirt for the league success and the official game shirt. Up to three times the red and white stores have had to ask for more commemorative shirts and scarves.

The illusion of the mattress followers has also been transferred to the networks, where the rojiblanco team has more than 37 million followers and in which the video ‘ATM Insider’ that collects the intimacy of the celebration of the footballers in Valladolid, the return to Madrid and the delivery of the trophy the next day, has exceeded 70 million audience, as assured this week by the CEO, Miguel Angel Gil Marin, in the ‘Pro’ forum.

These types of videos are part of an incipient strategy of the rojiblanco team, which has launched a brand of video content generation called ‘Atleti Studios’, with which they intend to both offer content to fans and generate opportunities for sponsors and business partners. “We have generated three important sponsorships thanks to Atleti Studios“, assured the maximum shareholder of the entity.

Just a few days after obtaining the league title, Atlético announced a capital increase of 181.8 million euros, which the club explained with the aim of “mitigate adverse economic effects” caused by the pandemic on income and “reducing the level of indebtedness” for the investment in the new stadium and the acquisition of players. In the latest accounts published on its website, those of 2018-19, Atlético accumulated a financial liability of 720.5 million euros.

This extension, which must be approved at an extraordinary general meeting scheduled for June 25 or 26, will be carried out with the issuance of 972,082 new shares at 8.5 euros par value and with an issue premium of 178.60 euros per share; in which current shareholders will have preferential subscription rights. 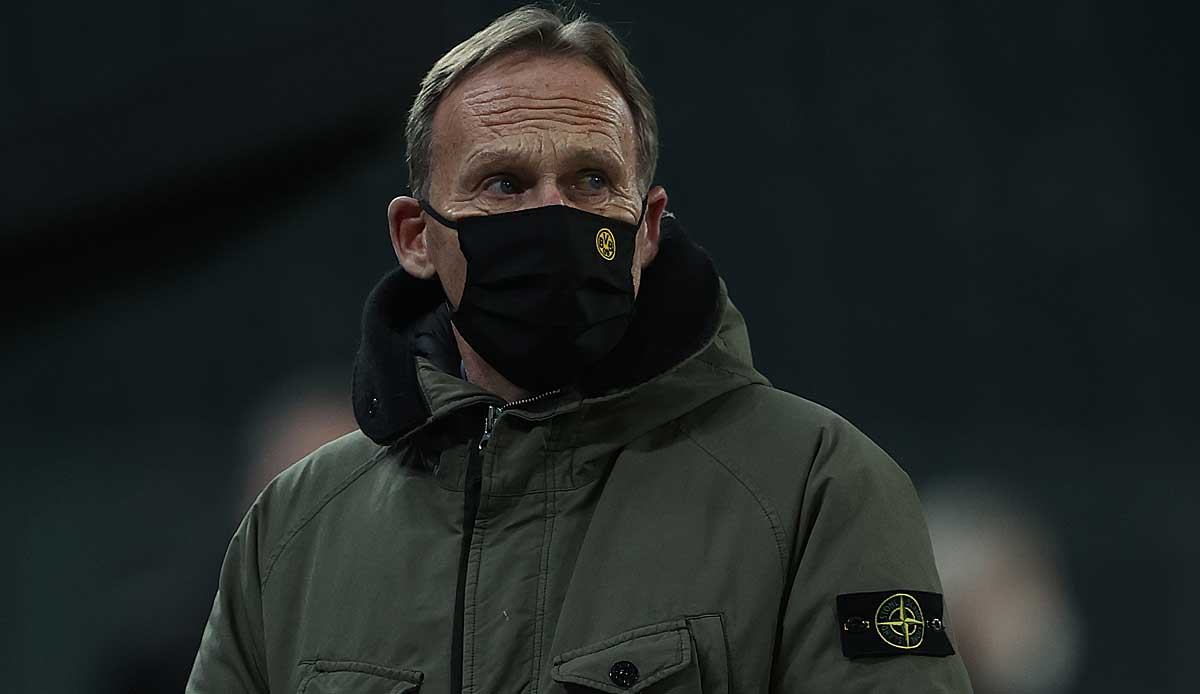