Home
Football News
Atlético de Madrid can give almost 15,000 euros to the owner of a Brimingham sex shop if he wins LaLiga

The Atlético de Madrid will have one more fan this coming weekend: the owner of a Brimingham sex shop, Carl Edwards, who can win £ 12,500 if the rojiblancos proclaim themselves as LaLiga champions … after betting only 50 cents.

The Daily Mail reveals the history of English, who can win just over 14,500 euros after trying my luck at the beginning of the season, combining a series of outcomes with low probability (and high reward) that have been fulfilled throughout this year.

Specifically, he bet that the Manchester City (Premier League), the Norwich (Championship), the Cheltenham (League Two) and the Atlético de Madrid were the champions of their respective leagues … and only the mattresses remain to fulfill their bet. The most curious thing is that Edwards “forgot” his bet and did not remember it until a few days ago, when he rediscovered the voucher.

“I’m heartbroken right now. I almost had a heart attack the other day. I’ve never won a bet like this in my life and to think that I could win £ 12,500 with just 50 cents is incredible, “describes Edwards.

“Maybe I shouldn’t have told everyone about the bet because I will have a line around my house of people who want to borrow some pounds. I think all of Handsworth is supporting Atletico Madrid and I am delighted that the final match will take place when the pubs reopen. It will be the party of the year at my local The Calthorpe Arms if I win, “he jokingly concluded. 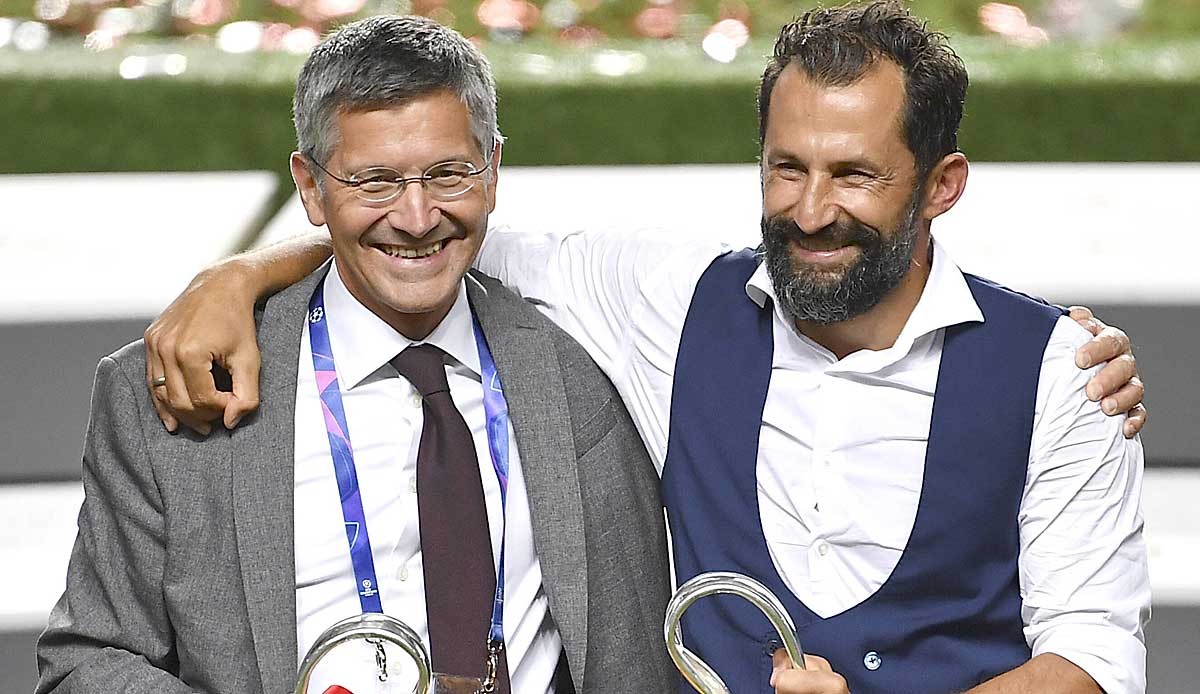 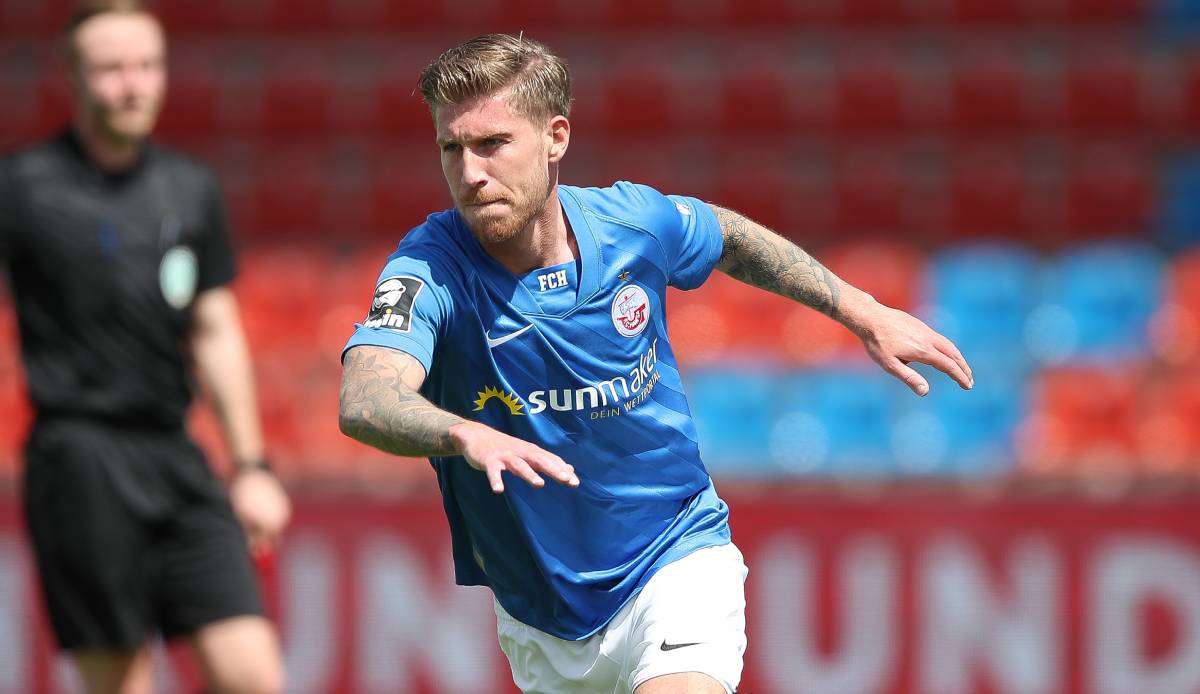 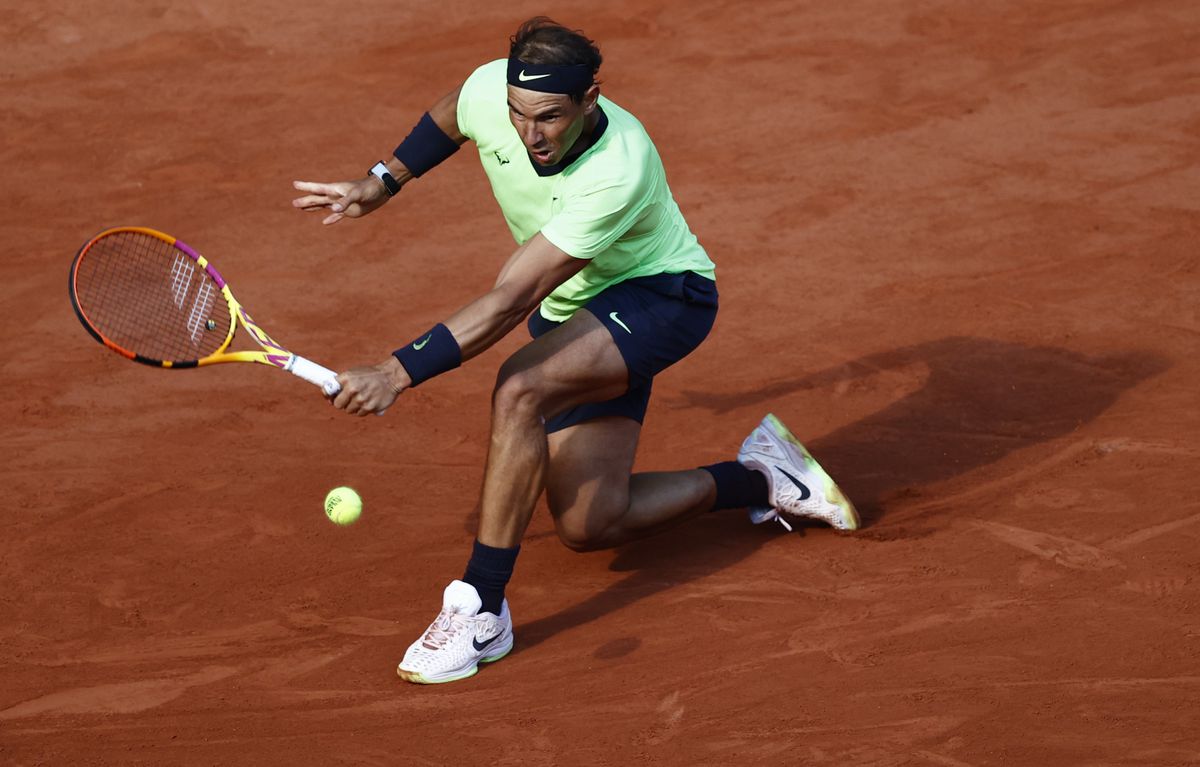