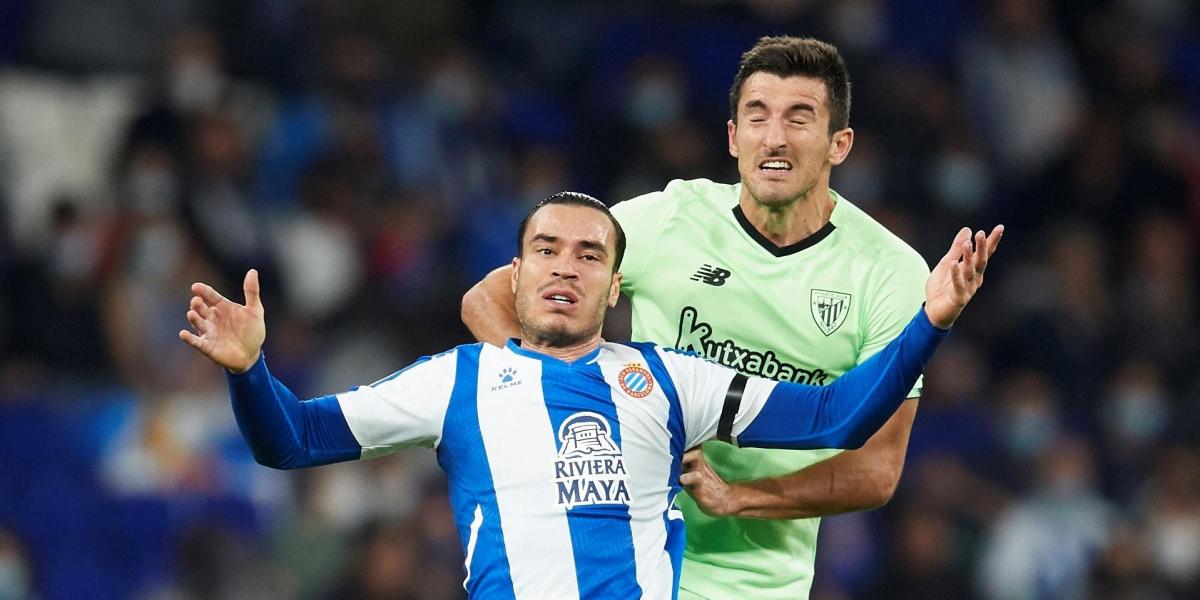 Dani Vivian missed the appointment against Rayo Vallecano due to a technical decision and those after the visit to Espanyol, including this one, due to a muscle injury. The lions have suffered, therefore, their two defeats so far in the league (1-2 against Iraola and 0-1 against Cádiz) with the Gasteiz central defender either on the bench or in the stands.

Another reading that can be made of the participation of this rojiblanco defense is that Marcelino’s team does not know how to win when he is not part of the line-up. The four victories that appear in the box at this point in the League had the presence of Vivian in the axis of the rear. The lions beat Celta 0-1 in Balaídos, defeated Mallorca 2-0 in San Mamés, with a goal from Gasteiz’s center-back included, and knocked down Alavés and Villarreal consecutively at home.

Vivian’s withdrawal has coincided with the gradual return to the axis of Yeray’s rear. The central defender has played every match since his teammates’ injury (they started together in Cornellà) and Athletic has not won a match since.

Athletic continues from skid to skid