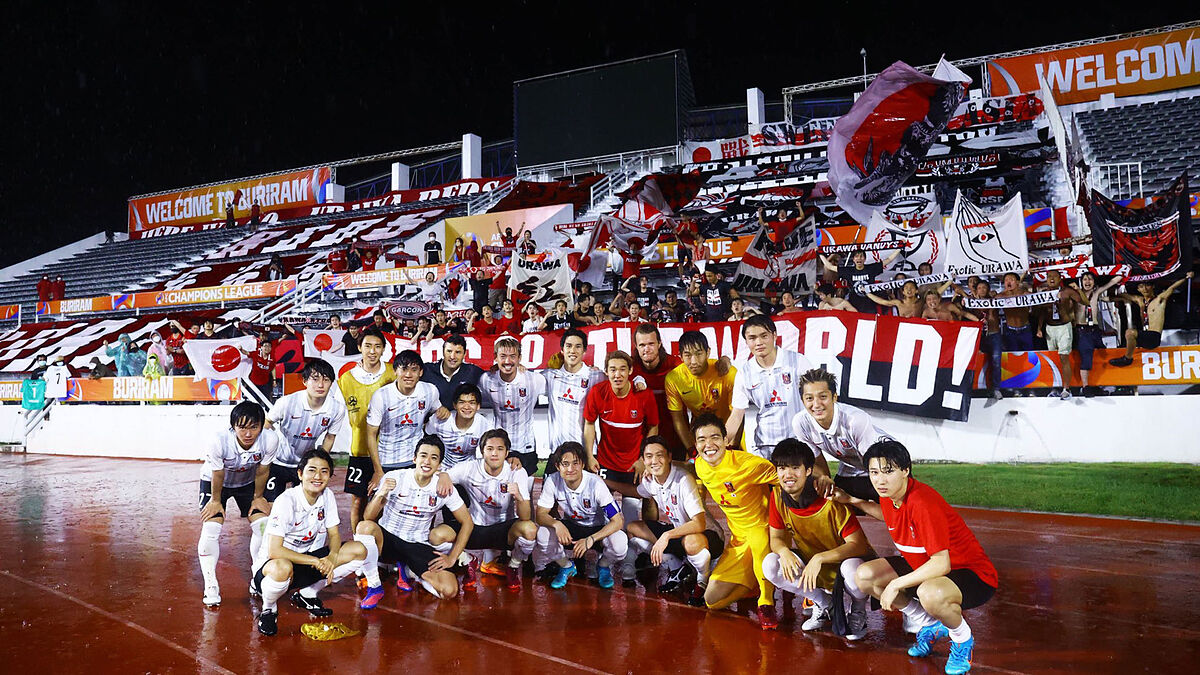 DIt is The first day I arrived at Urawa Red Diamonds, I had as a priority objective to play the Asian Champions. Due to social mass and tradition (they have won that tournament twice), the club deserved to return to its rightful place in history, so winning the Japan Cup was a double joy for us: we won a very important title that gave us access to the most important continental competition at club level on the continent.

It has been an extremely intense month of April, as we faced a match every three days, with rivals we had never competed against and locked in a hotel for almost three weeks. The good thing is that, for the first time this season, we had the whole team. After several cases of coronavirus, players who could not enter the country and some last-minute signings, we were prepared to face the important challenge that lay ahead of us with guarantees. This fact was something very important for me, since I usually always demand five players per position, especially when there are many competitions, so being able to have all of them covered made us reach the group stage at an unprecedented level until now.

Once we arrived in Thailand, we knew that the first match was going to be key because, on a psychological level, It greatly influences how the teams start a competition like this. We did a good job, performing well and getting a very convincing victory against Lion City Sailors 1-4. The second match was somewhat similar to the previous one, with a 5-0 victory against Shandong Luneng. However, the third and fourth matches, both against Daegu, were considerably more complex.

From the beginning we knew that this was our biggest rival and the most difficult team in our entire group. In the first game against them we had chances but were unable to win, losing 1-0. Something that triggered that moment that happens in all short tournaments, where there is always a moment of doubt or adversity. It came to us before the fourth game, although in the end we played it at a very good level despite the 0-0 scoreline. Even so, we left satisfied because we had several chances to win clearly: they couldn’t even take a shot on goal and we didn’t concede a single corner.

All this reaffirmed me a lot in my team and I ended up very happy with how they were able to compete at that moment of maximum difficulty. Already in the penultimate match we knew that it was very important to win and also score the most goals in order to be the best second in the group. We also did that match at a very high level, with a 6-0 win that gave us the best of joys: the pass to the next phase. Once the objective was fulfilled, the last meeting was merely to finish settling all of the above, so I took the opportunity to rotate players and give the 27 of us who had traveled their chance.

In short, it can be said that we fulfilled the objective that had been entrusted to us because Urawa will be in the round of 16 and, although we would have wanted to be first, sometimes you never know what is better, so the balance and the experience can be said that They have been very positive. In addition, we were the team that scored the most goals in the tournament and that is also important. Now we have to wait until August to play this beautiful competition again, at which point we will face off against the Malaysian champion. In the meantime, we will try to focus on the J-League where we want to improve our results and where we also have many hopes. For it, We will take advantage of everything that the Asian Champions League has given us: learning, self-esteem and group cohesion that, I am sure, will benefit us a lot as a team in the future.