Jose Mourinho, AS Roma’s new coach, apparently wants that llong-term Inter defender Walter Samuel to be his assistant coach. This is reported by the Corriere dello Sport.

According to the Italian sports newspaper, the Portuguese Samuel has already made an offer. The Argentine is currently the assistant coach of his national team.

The newspaper also reports that Leicester chief scout Jose Fontes will join Mourinho’s staff and take over scouting for the Roma.

Mourinho and Samuel already know each other from successful times together at Inter: In 2010 they won the triple with the Nerazzurri as coach and player. 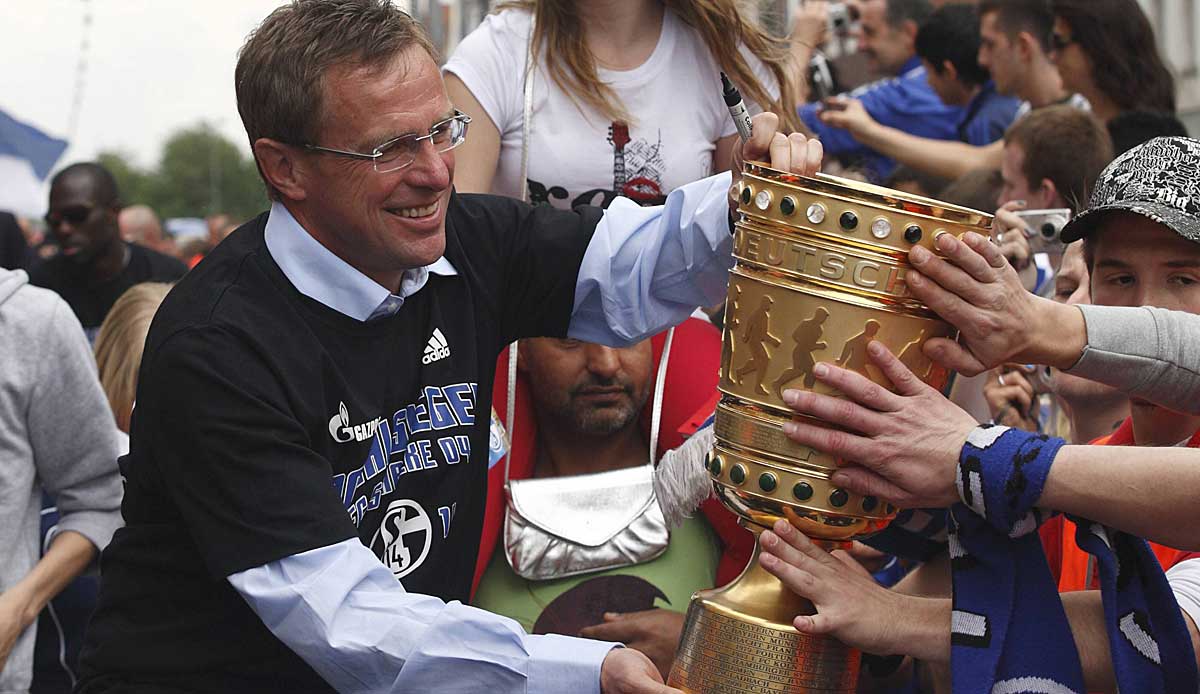 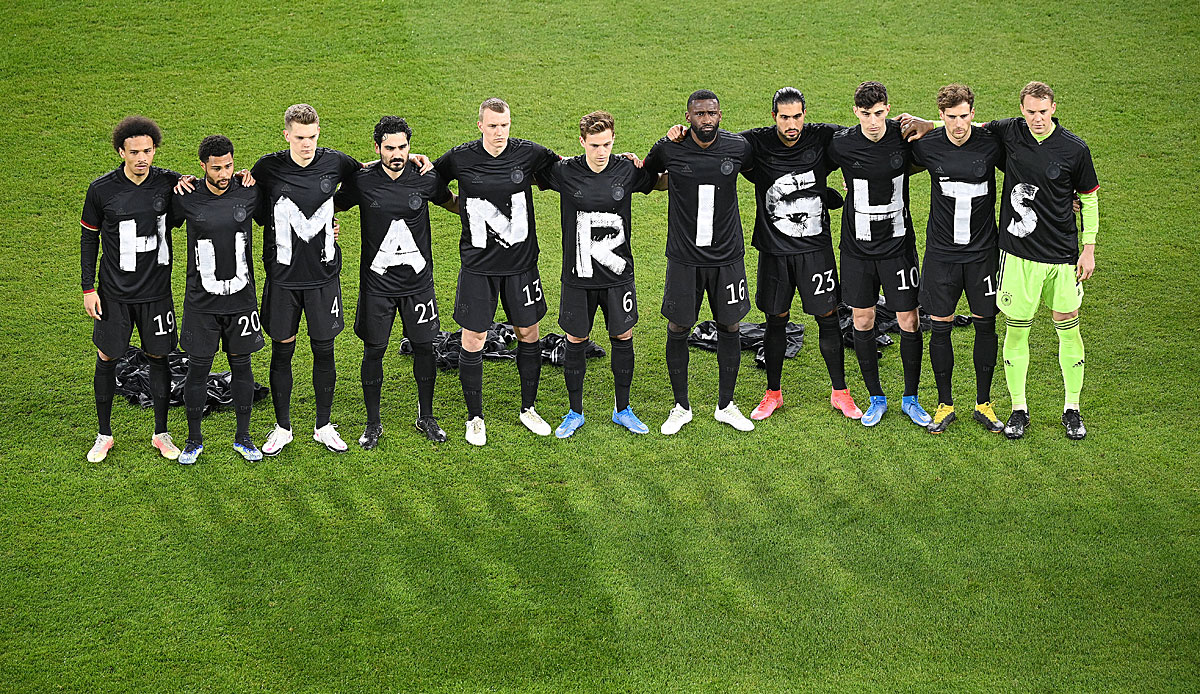