After a long report, the prestigious magazine The Athletic came to the conclusion that between Unai Emery and his successor, Mikel Arteta, the biggest difference was that the former spoke no languages ​​while the latter was a polyglot. They omitted a detail: the monolingual won 144 points in 78 games on the Arsenal bench while Arteta adds the same in 81 and is on his way to achieving the worst classification of the gunners in Premier since 1994.

Arteta’s British prestige, linked to his status as Guardiola’s assistant and Highbury veteran, runs the risk of being squandered. Much of his luck will be decided tonight in the return of the semi-final of the Europa League (at 9:00 p.m., in Movistar), forced to overcome the 2-1 from the first leg to Villarreal de Emery to get something for the venerable club North London has gone from routine to chimerical: a spot in the next Champions League. Before, he should win the final (Manchester United defend 6-2 in Rome in the other semi-final).

Yesterday Arteta was asked how it is possible that a club of the magnitude and budget of Arsenal – 11th in the Deloitte table of the richest in the world – chain its fifth season without entering the Champions League by the ordinary route. “It is reality,” he said; “One of them is that the level of competition that has been achieved in the Premier is unprecedented. We are not the only club that has been left out ”.

Every day more criticized by those who used to exalt him, Arteta takes the helm of the Arsenal mired in contradictions. His arguments are weak because the team does not just play better than with Wenger or Emery, while political problems multiply around him without being able to reach a neutral zone. He needs to ingratiate himself with the fans to back him while still publicly supporting the Kroenke family, the club’s American owners, infamous among the fans for using the team to check in rather than compete. Enrollment in the failed project of the European Super League has tightened the rope in a climate close to popular revolt.

“If the fans had the opportunity to meet them, I think most of them would be surprised,” said the coach, when in full fire the press asked him about his relationship with Stan and Josh Kroenke, father and son, members of the Walton family, the the world’s largest collective fortune, and owners of Arsenal through KSE, the conglomerate that brings together the Denver Nuggets and the Colorado Avalanches.

No coach of the big six de la Premier was as empathetic to the secessionist owner of his club as Arteta. It had value, knowing the terrible relations that the fans have had with the Kroenke since 2016. Specifically, since the day fans found out that Stan had bought the famous Texan ranch of the Wagoners for 645 million euros. It was not long before an uprising broke out. It was the month of February and the club was competing to win the Premier without having made any signings the previous summer: Peter Cech for 14 million and the Egyptian Elneny for 12, were the most notorious reinforcements of a team that – the fans were right – was being exploited for purely economic purposes.

“The collection procedure was enough to classify the team for the Champions League, without competing for the league, for the sole purpose of earning money in prizes,” explains an English agent. In the short term it worked. In the middle, no. Since the 2017-18 season, Arsenal not only did not qualify for the Champions League again. Every year he lost places in the table: fifth, sixth, fifth, eighth and … now ninth, as long as Aston Villa and Leeds, one and two points below respectively, do not step on the accelerator.

Aubameyang, who has been with the club for four years, knows what he’s saying. Overcome by the greats, and also by Leicester, West Ham or Everton, Arsenal are in a serious crisis. There is no way around it, no matter how hard Arteta tries. The only way out is to win the Europa League. Emery’s Villarreal comes at the worst moment. 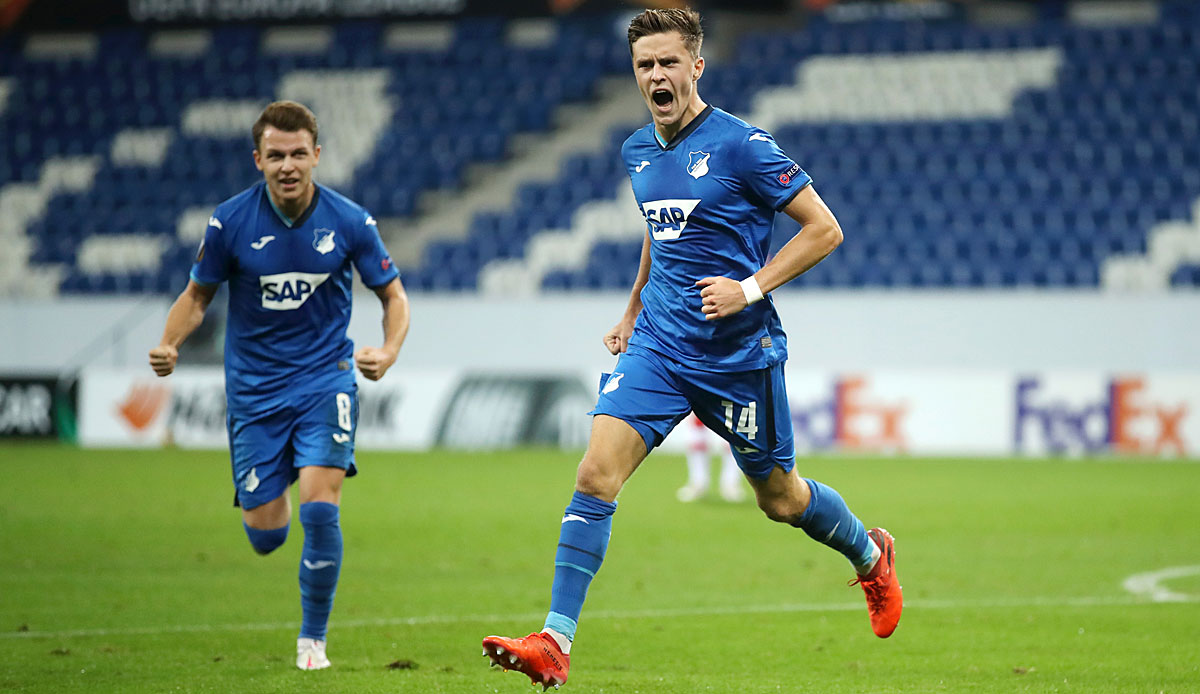 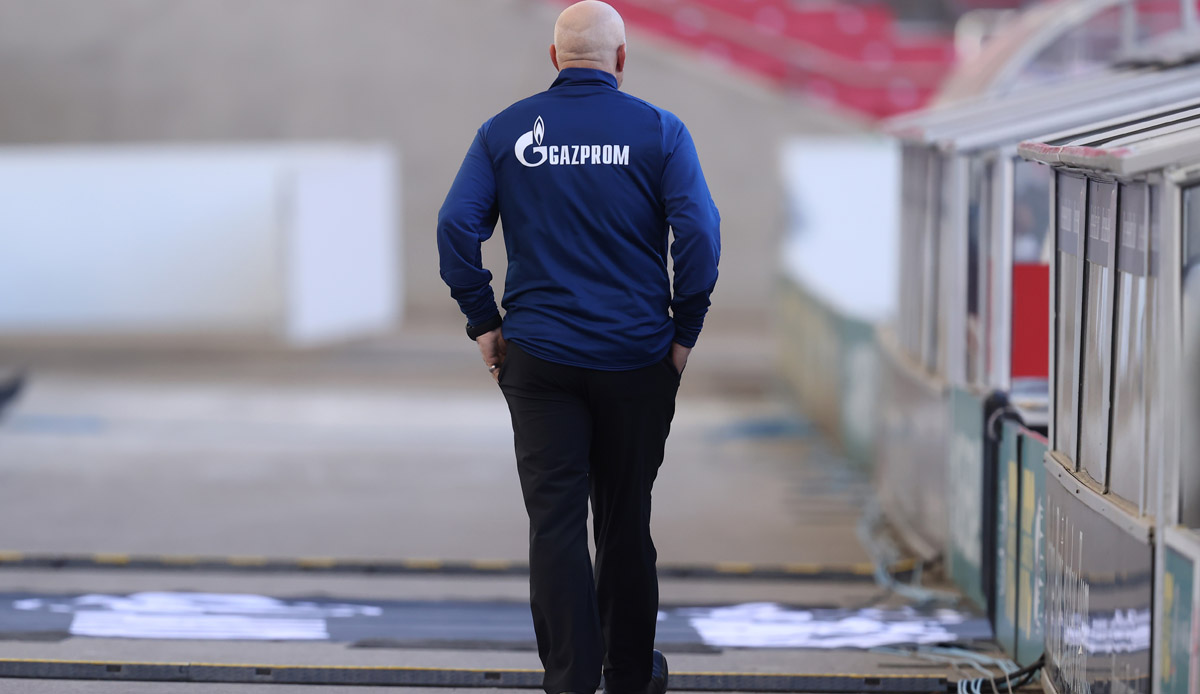