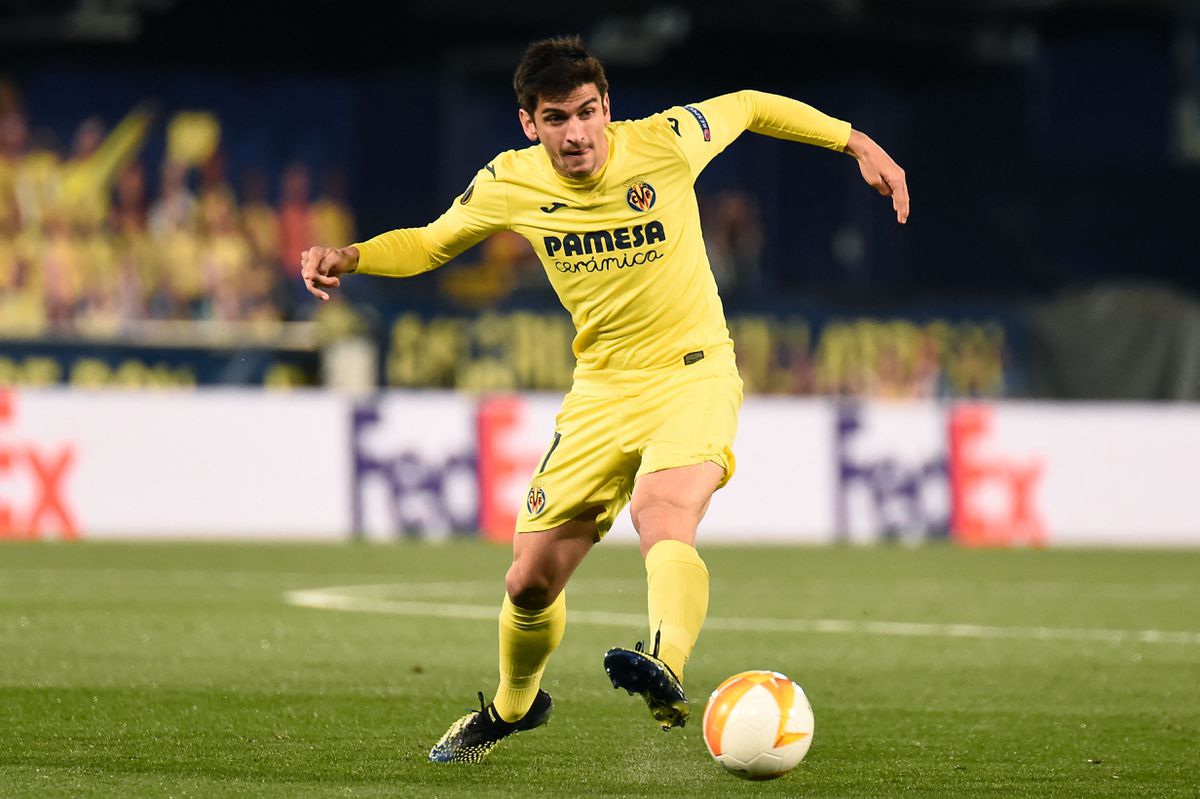 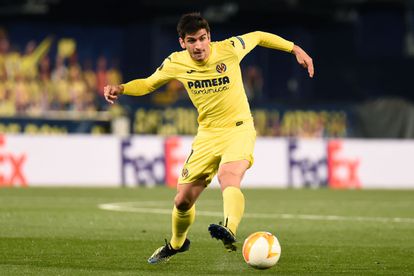 The Villarreal is one step away from making history in search of the club’s first European final. Those of Emery face tonight (from 9:00 p.m.) to the Arsenal at the Emirates in the second leg of the Europa League semifinals after the 2-1 first leg at La Cerámica last week. In that meeting, Arteta’s men came out alive after being subjected for much of the game and playing the second half with 10 due to the expulsion of Ceballos. But the yellow submarine did not know how to finish it off and they conceded an innocent penalty that keeps the tie alive. Capoue also saw the red and Foyth ended up injured, the only casualties of the yellows for tonight. In the last game against Getafe, the coach gave rest to several important players and hopes that his experience in these appointments will help him reach his fourth final. Follow the minute by minute of the match live: