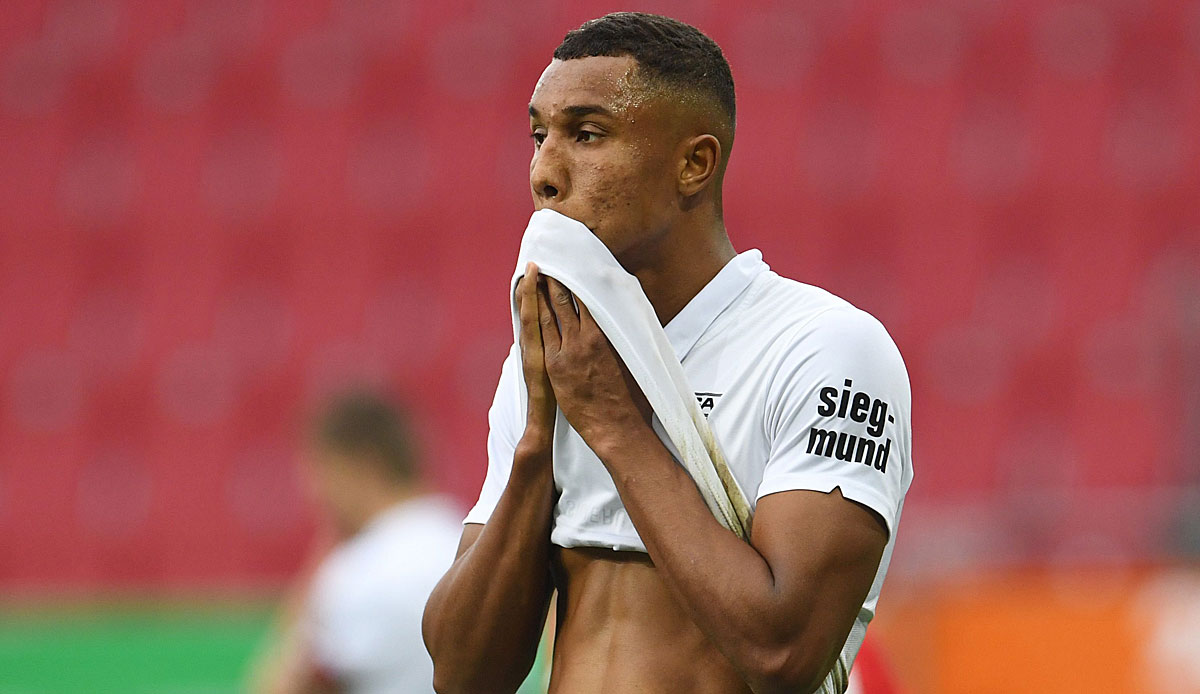 The relegation-threatened FC Augsburg will have to do without central defender Felix Uduokhai in the Bundesliga season’s final spurt. The defensive player will be operated on for a tendon injury in his ankle in the coming days.

The 23-year-old was twisted in training last week, the initially conservative treatment did not bring the hoped-for success, said the FCA.

“There’s never a right time to be injured. But it’s particularly bitter that I can’t help the team in the rest of the important games this season,” said Uduokhai, who played 29 of the 31 Bundesliga games this season.

The Augsburgers are as tables-13. not saved yet. Three game days before the end of the season, they are only separated by four points from 1. FC Köln on the relegation place. The club had split up with coach Heiko Herrlich last week, and his successor and returnee Markus Weinzierl will make his comeback in the FCA coaching bench at VfB Stuttgart on Friday (8.30 p.m. in LIVETICKER).