The Spanish Andrés Iniesta signed this Tuesday, on his 37th birthday, a two-year extension of his contract with Vissel Kobe, of the Japanese first division. The former Barcelona midfielder, who signed for the Japanese club in 2018 for an estimated salary of 30 million dollars a year (24.7 million euros), underwent surgery in December for a muscle injury to his right leg and, after four months off, he resumed training in April.

A legend of FC Barcelona and Spanish football (131 international matches), the 2010 world champion had a contract with the Kobe club until the end of this season. “I will continue to do my best to make Vissel Kobe even stronger,” said Iniesta, appointed captain of the team in April 2019, at a press conference, alongside the Japanese businessman Hiroshi Mikitani, owner of the club. .

The Spanish is very popular in Japan, where according to experts, his presence in the J-League generated more than 100 million dollars (82.3 million euros) of income in tickets and merchandising. Iniesta has also appeared in television advertising campaigns for Japanese sake and mobile phones.

In his record, in addition to the 2010 world champion title and the two Euro Cup trophies, there are also four Champions Leagues with Barça and nine Spanish leagues. His decision to sign with Vissel Kobe after 22 years at FC Barcelona gave publicity to the J-League, in its tough competition with the Chinese championship, which recently attracted former glories such as Brazilians Oscar and Paulinho, Belgian Marouane Fellaini or the Congolese Cédric Bakambu. Iniesta “has not only made Vissel known, he has contributed globally to raising the level of the J-League,” its president, Mikitani, congratulated himself. 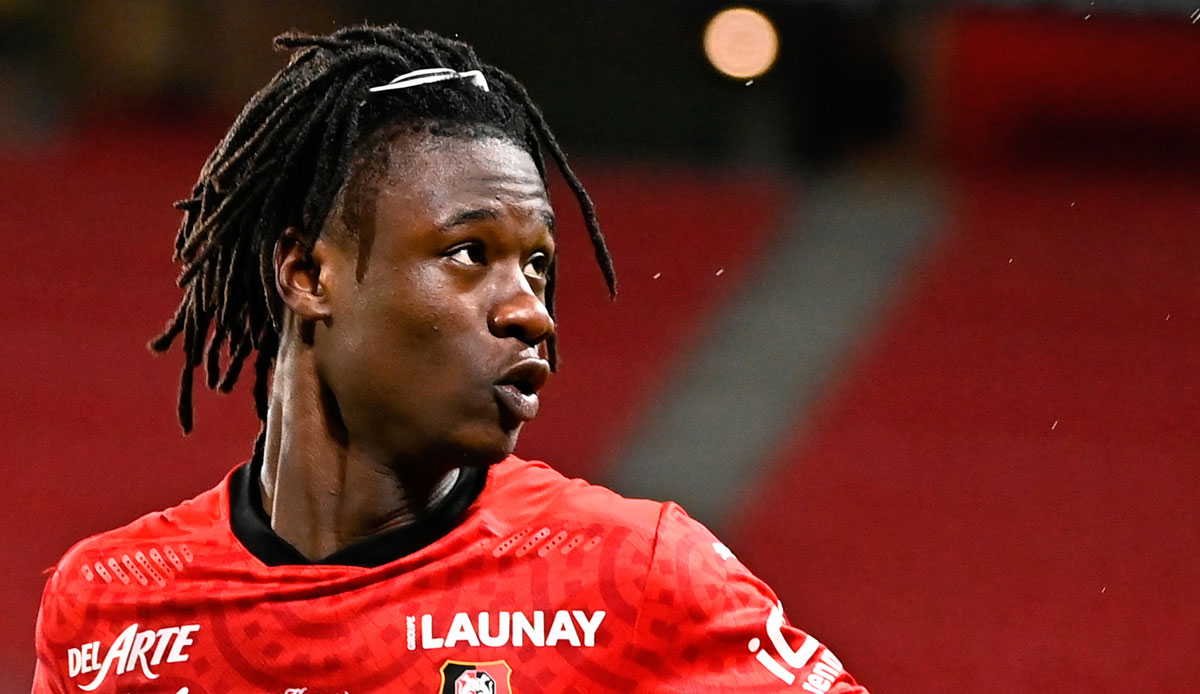 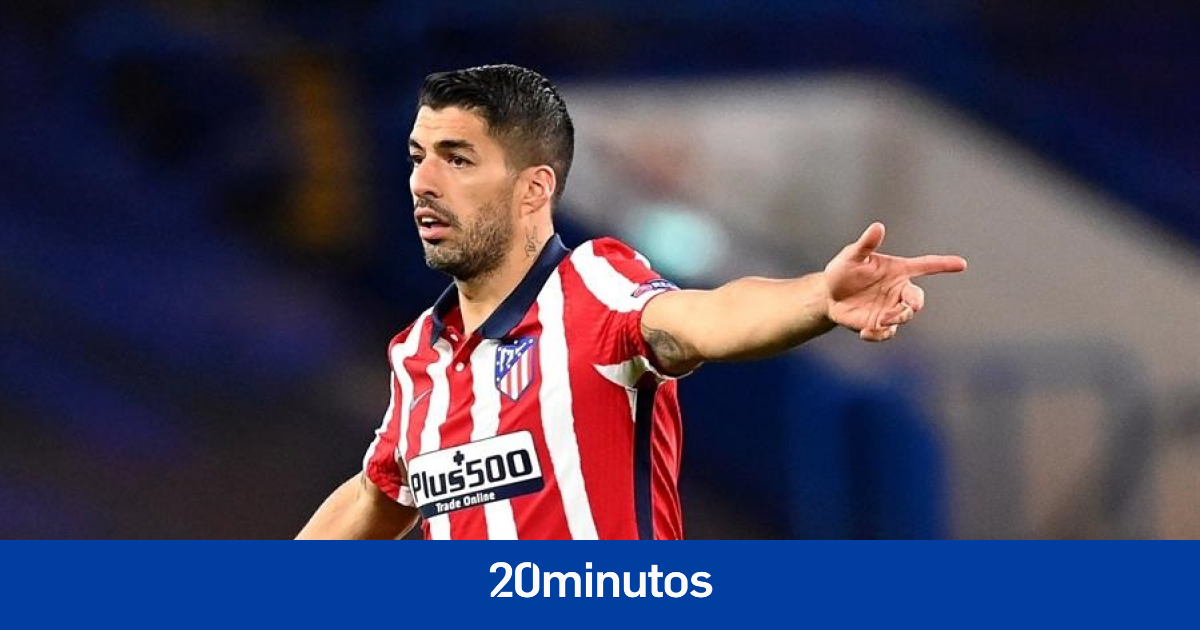 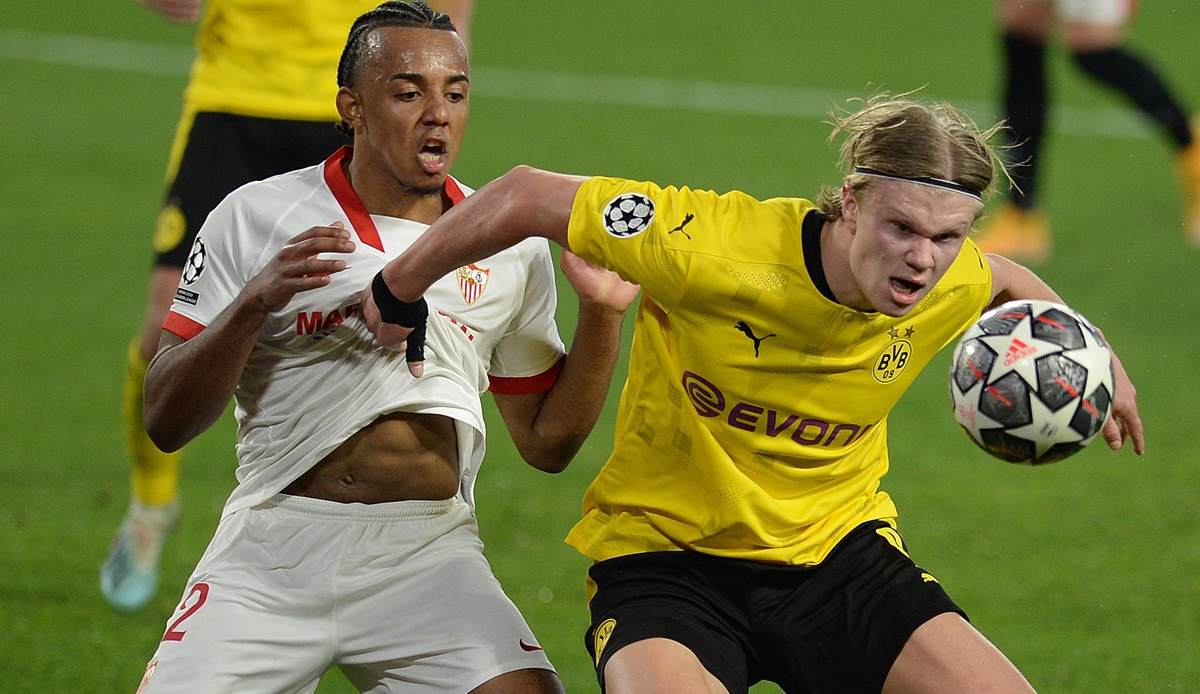