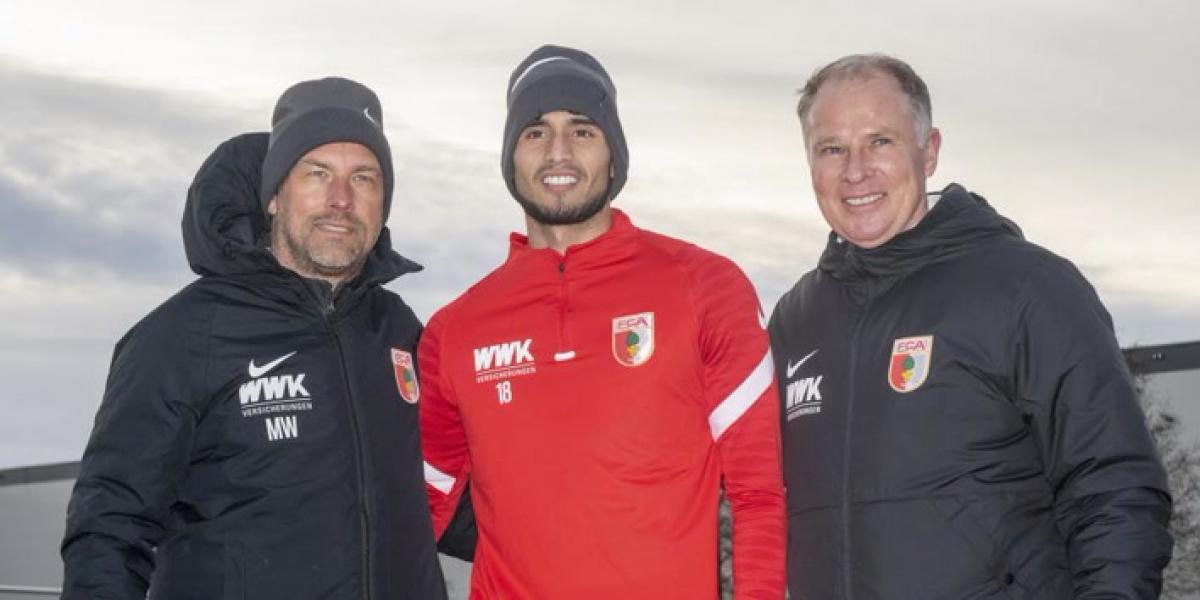 The Dallas fc closed this Monday the biggest sale in Major League Soccer history after closing the transfer of Ricardo Pepi to the Augsburg of the Bundesliga.

The boy, only 18 years old, came from being the Best Young Player in MLS in 2021 and now has signed a contract of five and a half seasons with the German box, with an option for the club itself to do extend this agreement until 2027.

“My dream was to move to Europe after the last MLS season. I see Augsburg and the Bundesliga as the perfect environment to be able to accumulate a lot of experience from matches at the highest level being so young, “said Ricardo Pepi himself, who thanked” how much those responsible for Augsburg tried to help me. From the first moment I had the feeling that it was exactly the right club for me. ”

Regarding the Augsburg, Stefan reuter, sports director, showed his happiness that “Ricardo has decided to move despite the interest of many important international clubs. We are convinced that it will take place here and that we will all have a lot of fun together in the coming years.”

The locker room turns its back on Lukaku

“Fortunately Hazard did not go to Barcelona. There it is even worse”