To lead a sports project you need character, a firm hand, and apparently testosterone. Of the 20 Primera football teams, 19 are chaired by men. Only Amaia Gorostiza, leader of Eibar, breaks with that masculine monotony in Spanish football, increasingly open to women in the fields but just as closed in the offices. Gorostiza downplays this gap, aware that her path has been paved by the effort and sacrifice of many women who fought to be valued in the same way as their peers.

In the midst of the Franco regime, a woman could not work or open an account in a bank without the permission of a man, and in many spheres it was not seen well that they practiced according to which sports, such as soccer. The regime kept them away from many fields and sports courts until the 1970s, but there was some nook, a loophole that a woman knew how to take advantage of to sneak in where no one expected. Amelia del Castillo (Madrid, 78 years old) became the first president of a soccer club in Spain, the Pinto, on October 15, 1963. Today’s honorary president of the club, this Madrid-born with crimson hair and a calm voice remembers every moment of what was for her the most beautiful period of her life.

“A woman couldn’t referee, coach, and even think about playing,” Amelia recalls. “But they didn’t say anything about how I couldn’t chair a club. I wanted to play like my friends, it was good, but it was impossible at that time and this was my way of continuing to be linked to football, “he says. At just 18 years old, Amelia organized a team in her town, Pinto, south of Madrid, to compete in a regional tournament. “They demanded someone to lead the team and I asked if it could be me. They said yes and that’s where it all started ”.

The Flecha de Pinto had a great performance in that tournament and Amelia decided to federate the team in the fall of 1963, officially becoming a pioneer in dispatch. She took care of all the bureaucratic issues in addition to training the players with what little training she had. “I couldn’t go to the classes taught by the Federation because I was a woman, only the theoretical ones. What I knew about training was what I had learned in school in physical education, “he admits. “I worked in the offices of a hairdresser in Madrid, but I didn’t get enough for the team. We did raffles and everything ”.

Despite her proud bearing, Amelia did not drop her rings to ask for support. “I wrote to all the presidents of federations and clubs to help us move the team forward.” It was then that an angel dressed in red and white appeared to him. “Don Vicente Calderón called me to his office, I think it was out of curiosity what a woman was doing at the head of a team. But we had a great relationship and he became a godfather to the team. He gave us equipment, balls and even let us go to his medical services when we had someone injured ”, Amelia del Castillo relives. She, a mattress from the cradle, decided to change the name of the Pinto Arrow to Atlético de Pinto in recognition of the president of Atlético de Madrid.

Amelia found in the world of soccer the respect that society denied her. “I never had a problem with someone from soccer, not presidents, referees, or players. I was just another person and I was treated as such, without privileges but also without discrimination. Another thing was ordinary people ”, he laments. “My friends stopped going with me and in the fields they told me unspeakable atrocities. But I didn’t care, I had the respect and support of my people, ”he recalls today.

Amelia’s fame grew over the years and the club, which has never surpassed the Third Division (its current category), was covered in international media with its president in the headlines. “Even CBS from New York came to interview me!”

Everything was going smoothly for Amelia, with the team settled and a growing social mass. The club began to increase its number of members and the leader received the medal of sporting merit from the Community of Madrid in 1975.

But that was when he suffered the worst blow possible. A month after receiving the award, the mayor of Pinto, Daniel Martín, wanted to take away what he loved most, his club. “He called me and told me that I had to leave because football was not a women’s thing, according to him. I refused in principle but he threatened that if I did not do it, he would create a team sponsored by the City Council ”, he recalls about what is the worst day of his life. “I couldn’t even move. They had to come looking for me to take me home because I was devastated ”.

Amelia decided to step aside so that the club, her “son”, could continue to grow. “I planted the seed and the tree had grown. I couldn’t allow them to cut it, ”he laments. After leaving the team, Amelia spent years without stepping on Pinto, watching from a distance as her offspring grew older. They increased the categories and managed to build a stadium. That the Pinto had its own field had been one of the great ambitions of the president, who did not see how the first stone was laid.

The recognition came late. In 2000, the club organized a signature drive to name Amelia honorary president and to name the stadium after her. The proposal was unanimously supported. “It was a surprise and the most beautiful thing that could happen to me. In the end there are always good people ”. At the bottom of the Amelia del Castillo, a phrase has since read: “We were born of a woman and that is why we wear the armor of champions.”

Today, that cuirass seems to have come undone, since Amelia del Castillo cannot enter Amelia del Castillo and the plaque with her name has been removed. El Pinto is in the hands of a group of businessmen. “The City Council does not recognize them and has denounced them for squatters, the field is municipal. We know what they want is to sell it to get money ”, laments Amelia. From the club, they transmitted that no one from outside the team could enter until the litigation was resolved, which plunged the honorary president into deep sadness. “At first I felt humiliated, but I have seen the reaction of the people, all the support they have shown me, and it has filled my heart. Nobody raised their voices when they fired me from the club almost 50 years ago, but now, people do seem willing to say enough to discrimination. 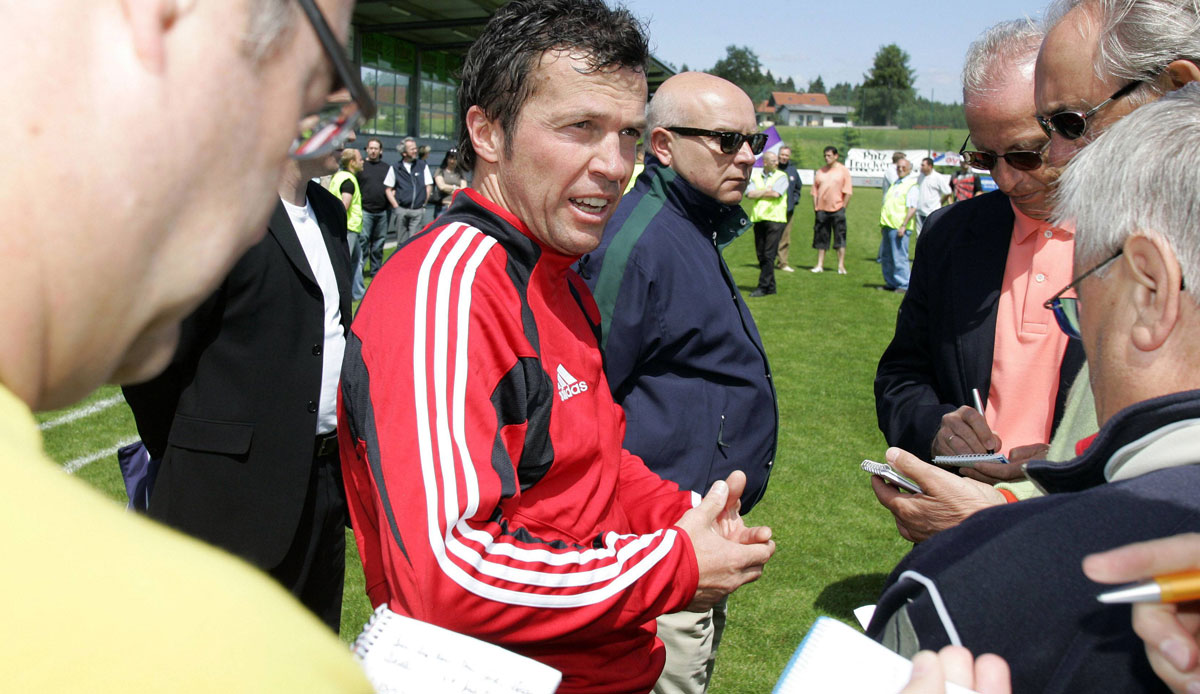 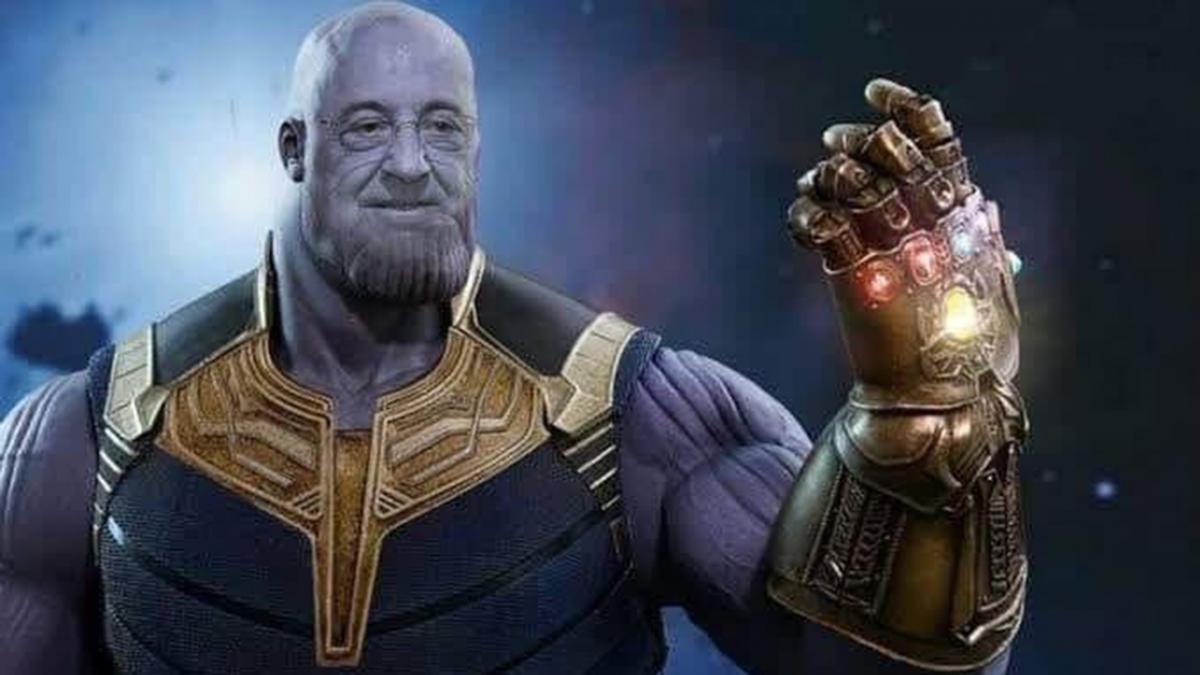