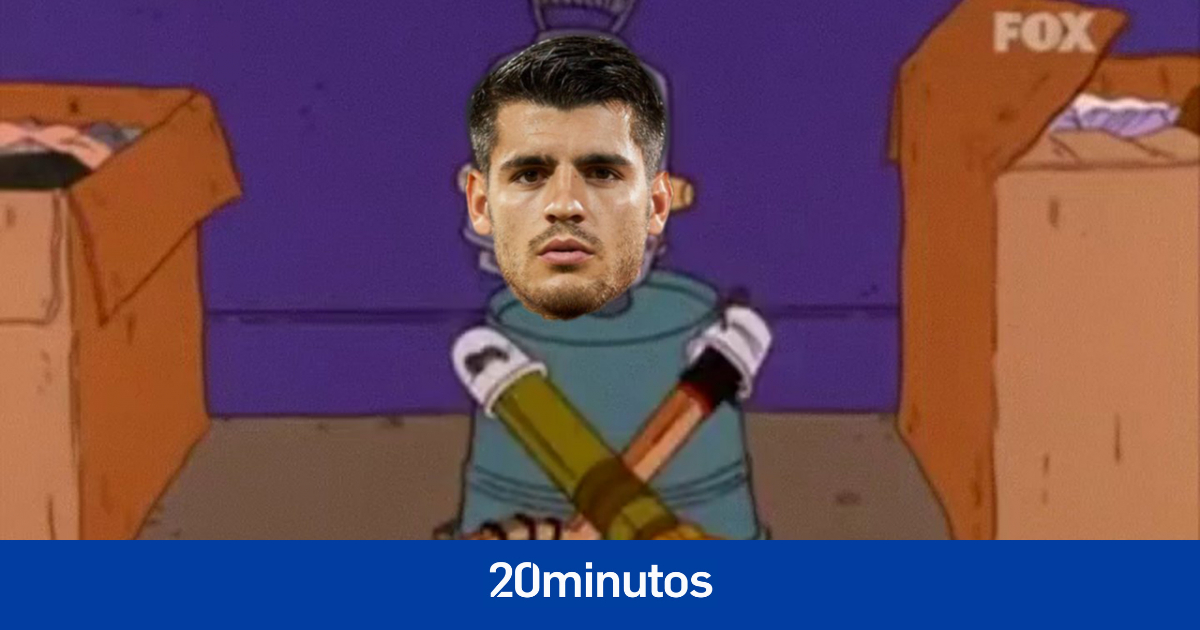 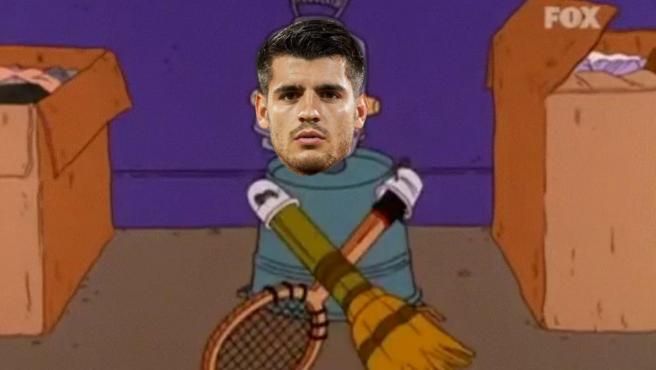 Many fans of the Spanish selection they wanted him, but he did not do much to prevent all the criticism from falling on the usual: Alvaro Morata. The failures of the striker of the Juventus, starter against Sweden ahead of the Spanish top scorer Gerard Moreno, Pablo Sarabia or Mikel Oyarzabal (who ended up playing at the end), the fans did not forgive them in the networks.

Many of them wondered why Luis Enrique did not take others out before, but above all how is it possible that Morata continues to be the starting striker of Spain when it is evident that he is not able to see the goal or at a moment as decisive as the debut of the national team in a Eurocup.