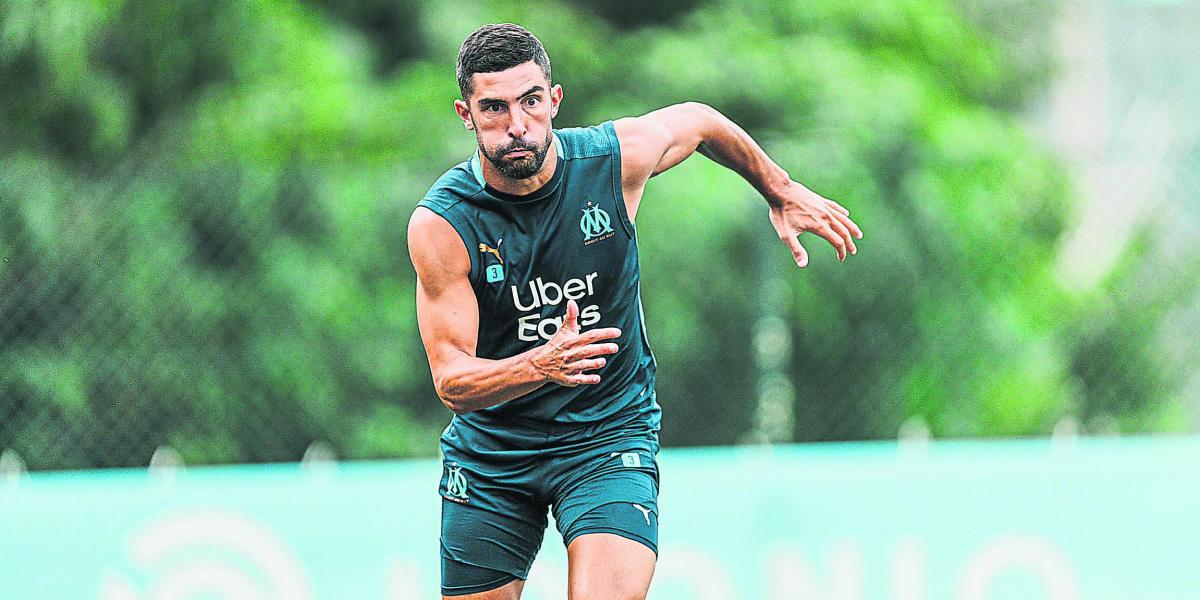 Alvaro Gonzalez, an important piece in the Olympique de Marseille In his first two years at the French club, he has lost prominence this season with Jorge Sampaoli and the central Cantabrian, disenchanted, does not rule out a change of scenery at the end of the season.

The former Racing, RCD Espanyol and Villarreal player has already captured the interest of several teams, some of them from LaLiga (Valencia and Betis), but also from Ligue 1, such as Bordeaux and Strasbourg. And, according to L’Equipe, this second club is looking for a replacement for Le Marchand and has marked in red the name of the defender, 31 years old and with a contract until June 2024.