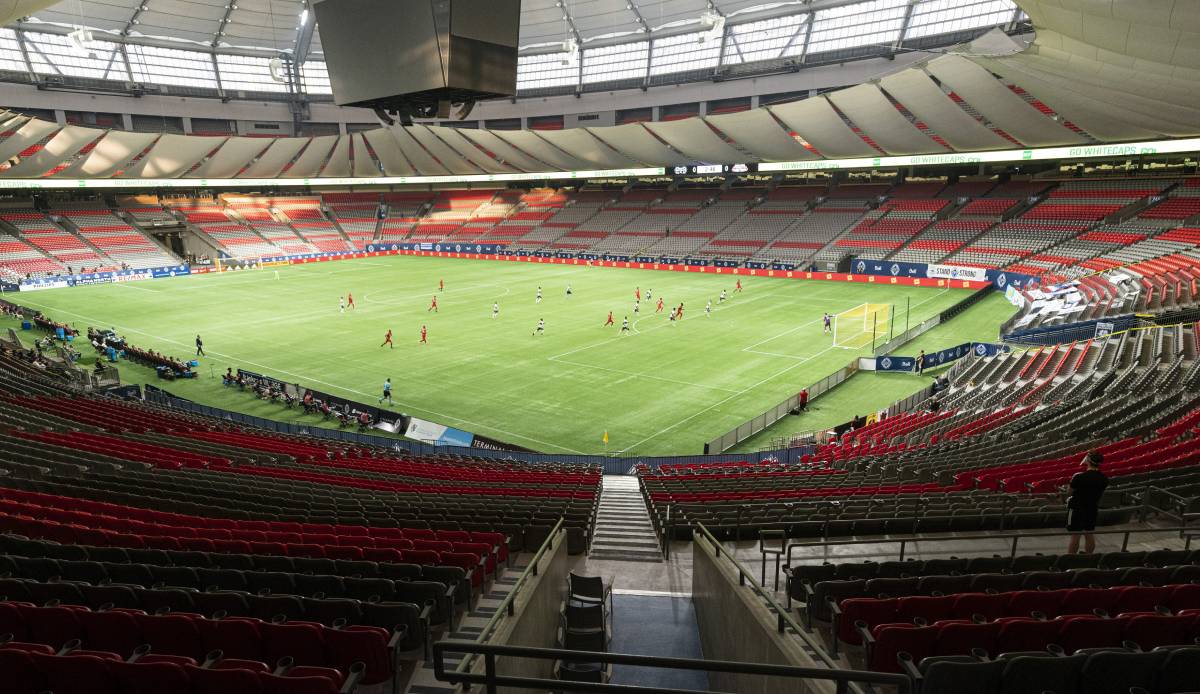 An alligator on the field caused a sensation in Toronto FC’s training session ahead of the Champions League quarter-finals against Cruz Azul.

“All my players were running towards him while I was running exactly the other way,” said coach Chris Armas. The club, which is currently preparing for the game in Tampa in Florida, published a on its homepage Video of the incident.

Several players posed for photos from a safe distance. “It was an alligator, a big alligator. We talked to the team about being aggressive and not being afraid. But we hadn’t thought of that,” said coach Armas further: “When you’re here in Florida near Is water, that can happen. Somehow it was cool too. “

The quarterfinals will take place at Raymond James Stadium in Tampa, Florida.