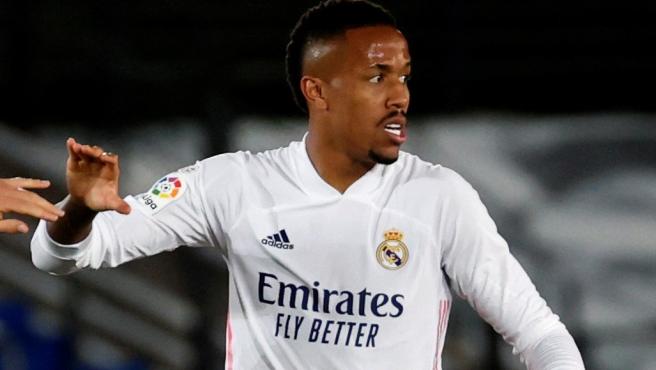 Day 35 of the League, which was decisive for the resolution of the competition, has been embroiled in controversy by the VAR, after the decision to signal a penalty to Militao by hand in the duel between Real Madrid and Seville.

A hand that everyone talks about because, in addition, it preceded another penalty, this time in the opposite area, which could have turned the match into something very different.

One of those who were most outraged on social networks was former player Alfonso Pérez, who also proposed a new formula for the VAR, not understanding why they had interpreted that action by the Brazilian central defender to be worth the maximum penalty.

“What a penalty, please. They have just left Madrid without the League … Militao on his back, he touches the ball on his back and then on his rebounding hand, but what do they see in the VAR?” Alfonso wondered.

The former player of Madrid, Betis and Barça considers that the vision of the referees of the VOR room is not suitable for football because he does not understand the point of view of the footballers, or that is deduced from the proposal he makes in the same tweet: that the former players are in charge of interpreting the plays in the video refereeing system.

“I hallucinate with these and other decisions in other games,” concludes the former player, adding to several unfavorable opinions to the decision of the VAR and Martínez Munuera.