With permission from the virus, Russia is preparing to collide with the United States at the Tokyo Games. Like in the old days, like when Gennady Prigoda challenged Matt Biondi in Seoul, or like when Alexander Popov broke into Gary Hall’s fiefdom in Atlanta, Russian swimming has given birth to a prodigy capable of swimming to the limit of human possibilities in the test that more legends have consecrated in a swimming pool: the 100 meters freestyle. The protagonist is Kliment Kolesnikov, 21, the star who has shone the most after three days of online racing at the European Championships in Budapest.

Mysterious figure club Energy Standard, financed by the Russian potentate Konstanstin Grigorishin, the cheerful Kolesnikov had just broken the world record of 50 backstroke in two successive days when this Wednesday he conquered the 100 freestyle from end to end. He dominated the contest with the authority of an expert from 3rd Street. He made a breakthrough in the first pitch, hit the wall in the lead with 22.50s, and defended the lead on the comeback, keeping current European champion Italian Alessandro Miressi at bay. He stopped the timer at 47.37s. This places him as the fifth fastest swimmer of all time without a waterproof swimsuit – preceded by Dressel, McEvoy, Chalmers and Magnussen.

Miressi was silver in 47.45s and 19-year-old Russian Andrei Minakov was bronze in 47.74s. That five swimmers got down to 48s speaks of a dizzying race. The most fleeting final in the history of Europeans. By going fast, even 16-year-old Romanian David Popovici set a stark record. Its 48.08s invite you to think of huge possibilities.

“I am not a robot, nor am I Michael Phelps,” Kolesnikov said when he finished his program, which included a semi-final of 100 backstroke 10 minutes after winning gold in 100. He finished in 18th place, just to advance to the final. “I am not used to swimming events so close together, I have not managed to recover. I lack training and experience. Maybe in the future I will do better ”.

“I am very happy, this has been very important for my team,” concluded the Russian; “Because my coach told me that Russia hadn’t won a gold in 100 free practice for I don’t know how many years.”

Faithful dignitary of the Generation Z, Kolesnikov did not remember the name of the Czar, Alexander Popov, five-time champion of Europe and the last Russian to win a gold in 100 freestyle in some Europeans, in 2000. Precisely the year of Kolesnikov’s birth.

Famous for his world records as a junior striker, Kolesnikov began seriously proving himself in freestyle a year ago. First in short pool. He found that just as he slid like a harpoon upside down, he could do the same upside down. At the Russian national championships, held a month ago in Kazan, he broke the national record for 100 meters with 47.31 seconds. The brand would have been enough to hang all the Olympic golds in history except that of Beijing 2008, when Alain Bernard was a champion in a waterproof swimsuit that was later equated with technological doping.

If all goes smoothly, Kolesnikov will soon jump into a pool with Caeleb Dressel, until now the fastest man in the world. The 24-year-old American is the only swimmer who has dropped below 47 seconds without a wet suit. At the Gwangju World Cups in 2019, he set his best time at 46.96s. In that same race he was followed by Australian Kyle Chalmers in 47.08s. Then the pandemic canceled the big rallies in the long pool. References are out of stock. Up to now. In the absence of more news from the Americas and the Pacific, echoes of a challenger threatening to catch up with Popov come from Budapest: the best Russia has ever produced. 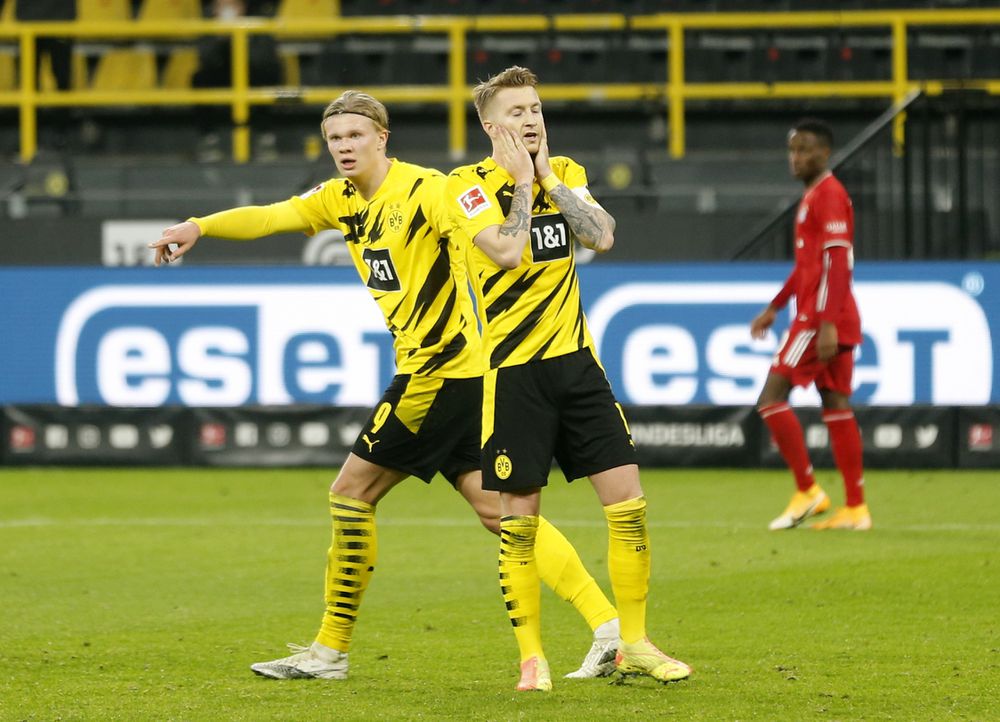 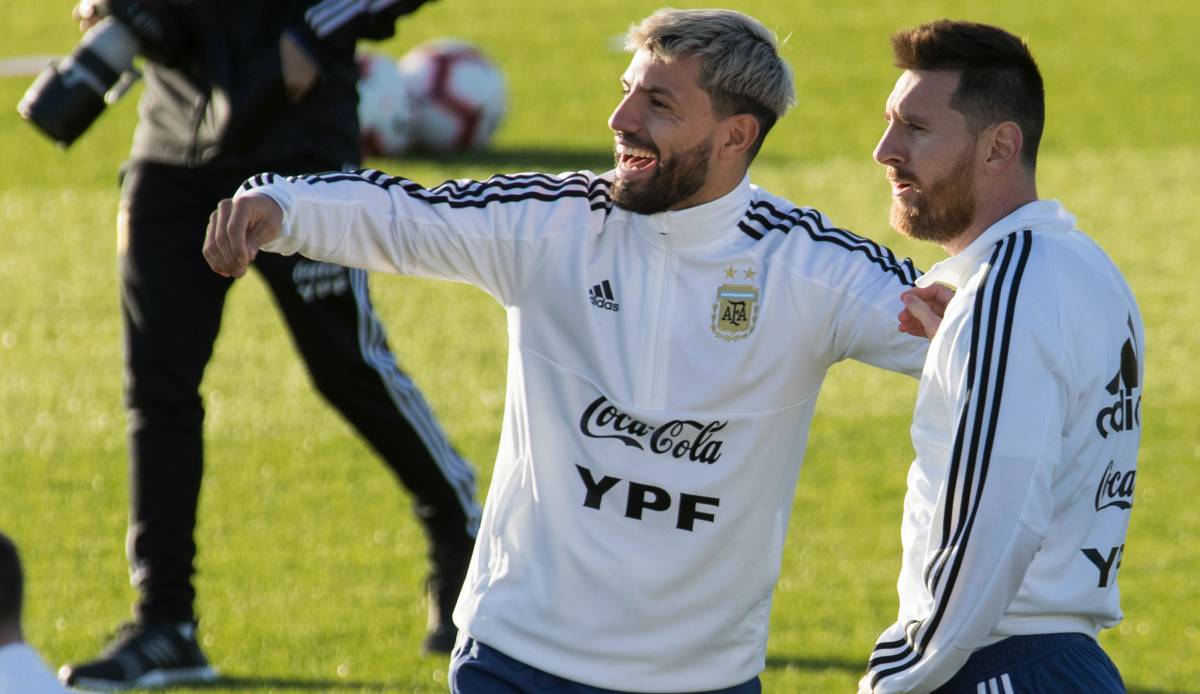