The Spanish rider Alex Rins has fallen, again, before even starting his Suzuki. The 25-year-old from Barcelona suffered an accident this Thursday morning at the same Barcelona circuit, according to the Suzuki Ecstar team. He did not fall on a motorcycle (he has seven falls this year, almost as many as in all of 2020 and 2019, when he added eight falls), but on a bicycle. He was training on the same speed track when he hit the ground. He hurt his right arm. He suffered a severe concussion and was in great pain. He also suffered a blow to the head. Examined shortly after at the Quirón Dexeus Hospital in Barcelona, ​​the doctors verified that he suffered a fracture in the radius of his right arm; The CT scan that was performed after the head injury did not reveal any major problems.

The fracture, in the distal third of the radius, with displacement and great inflammation, according to the traumatologist Xavier Mir, was immobilized and the pilot will undergo surgery this Friday. With conservative treatment, recovery would take “four or five weeks,” said Mir, hence the decision to opt for the operation, “the best option.” He will be operated on this Friday: the bone will be fixed with a plate and two screws. Rins will obviously miss the Catalan GP and, for now, it is not estimated when he will be able to compete again.

Sixth in Qatar, the first race of the season, fourth in Doha a week later, Alex Rins has not been able to finish in condition or one more grand prix this year. Four crashes in the last four rounds – in Portimao, Jerez, Le Mans and Mugello – left him with a face of not understanding anything two weeks ago on the Tuscan circuit. “I do not know what happens to me, I do not know if my head disconnects at a time during the race and is no longer able to process,” he lamented after the last zero added to his locker. Furthermore, in Montmeló, where the Catalan GP is being held this weekend, you won’t even have the chance to check it out.

The Suzuki team, winner of the World Championship last year, the season that elevated Joan Mir as MotoGP world champion, sees how despite having a very complete motorcycle, the envy of the 2020 season, Rins, one of the riders who demonstrated being in better shape at the end of the 2020 season is definitely out of the fight for the title. His teammate Mir, although he has not yet won a race, continues to be confident in his chances: he has two podiums and is fifth overall, 40 points behind Quartararo. 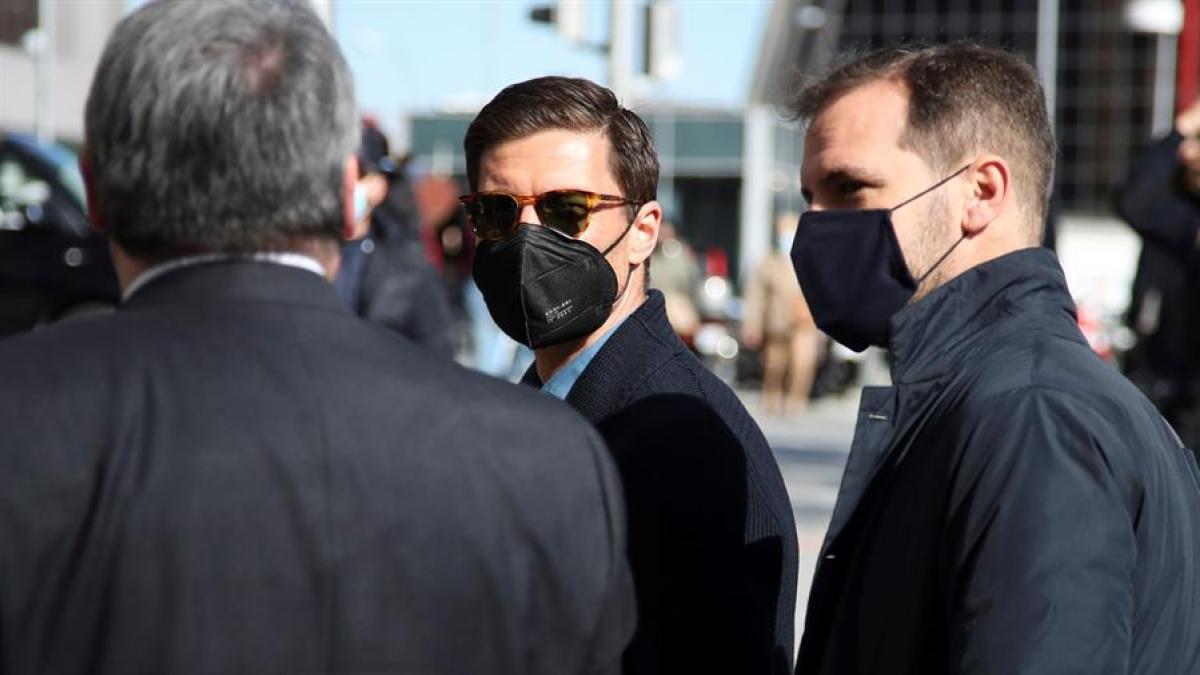 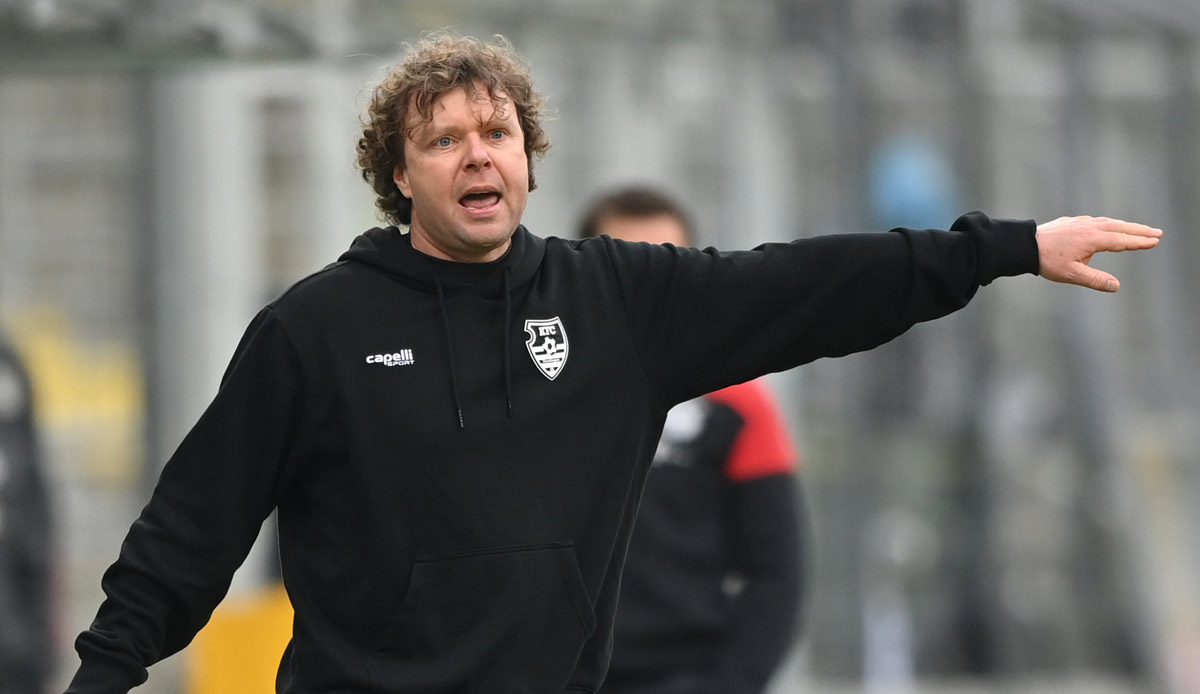 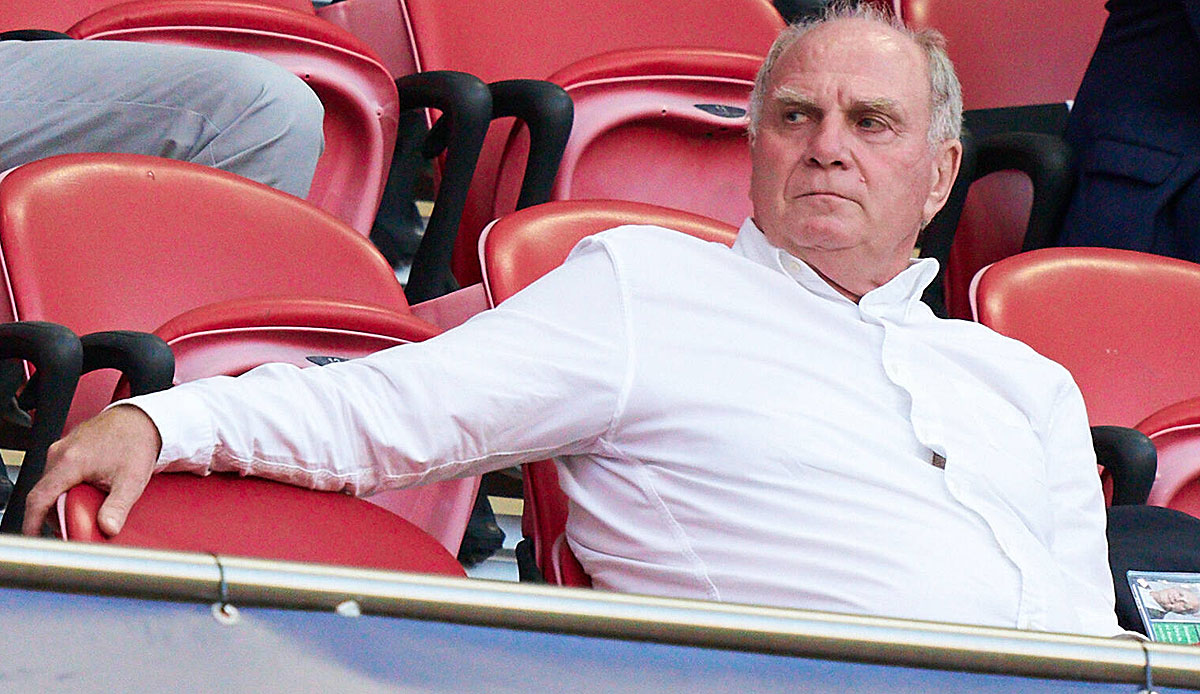