The Argentinian Sergio ‘Kun’ Agüero he missed a penalty, launched in the so-called ‘panenka’ style that goalkeeper Edouard Mendy stopped without problems, in added time of the first half of the match between Manchester City and Chelsea.

A foul inside the area by Billy Gilmour on Gabriel Jesús was sanctioned as a penalty by the referee. The Argentine caught the ball and when he reached the point of shooting, he stung it gently. The Chelsea goalkeeper, who did not move from his place, stopped the ball with one hand.

The failure of Sergio Agüero, the starter in the game at the Etihad, could extend the advantage of Manchester City that can be proclaimed champion of the Premier. In the 44th minute Raheem Sterling, who received a cross from the Argentine, He advanced to the Spanish Pep Guardiola box. 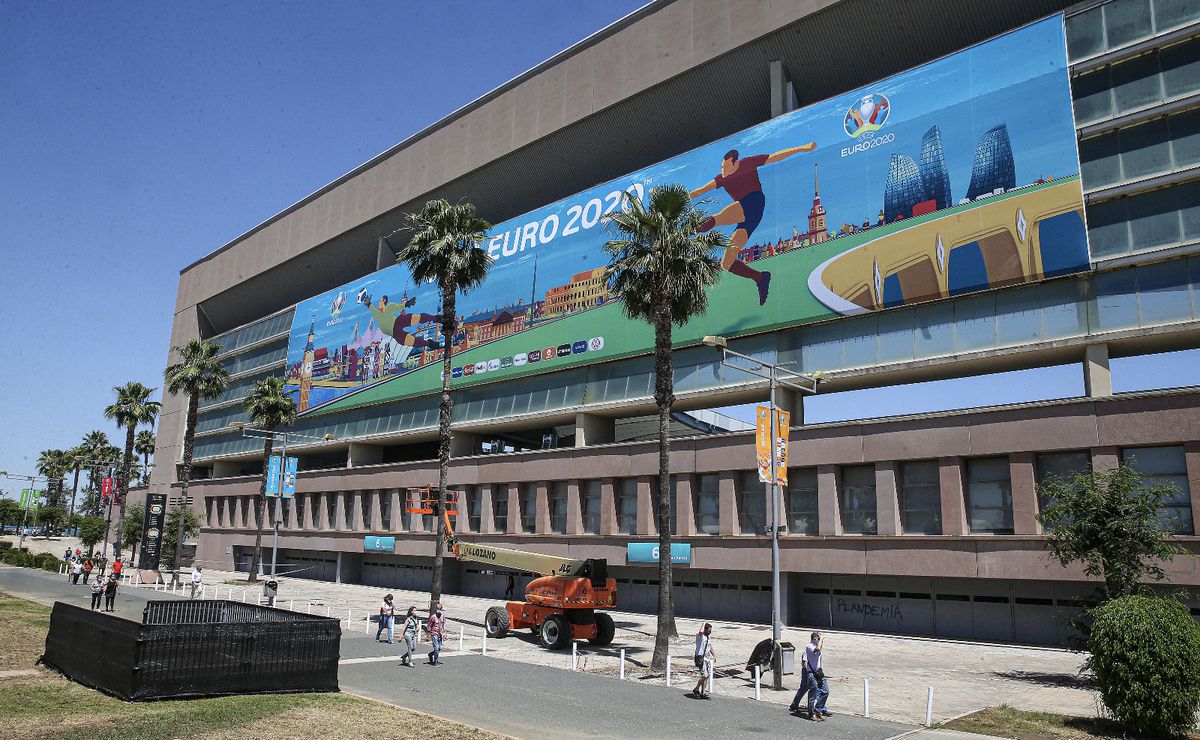 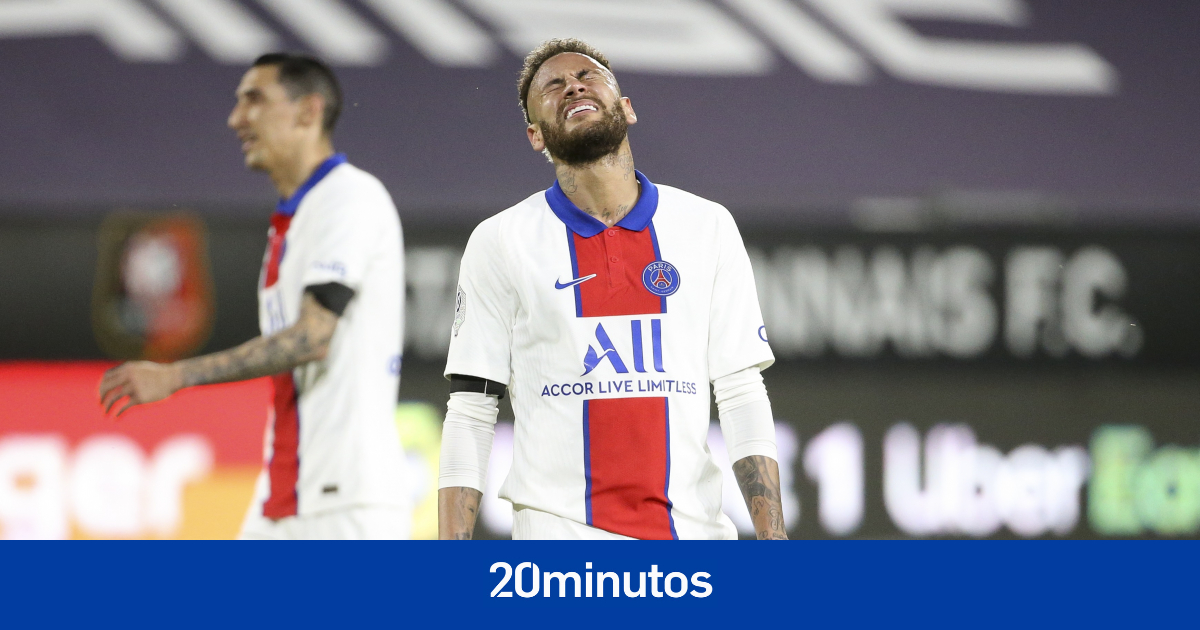