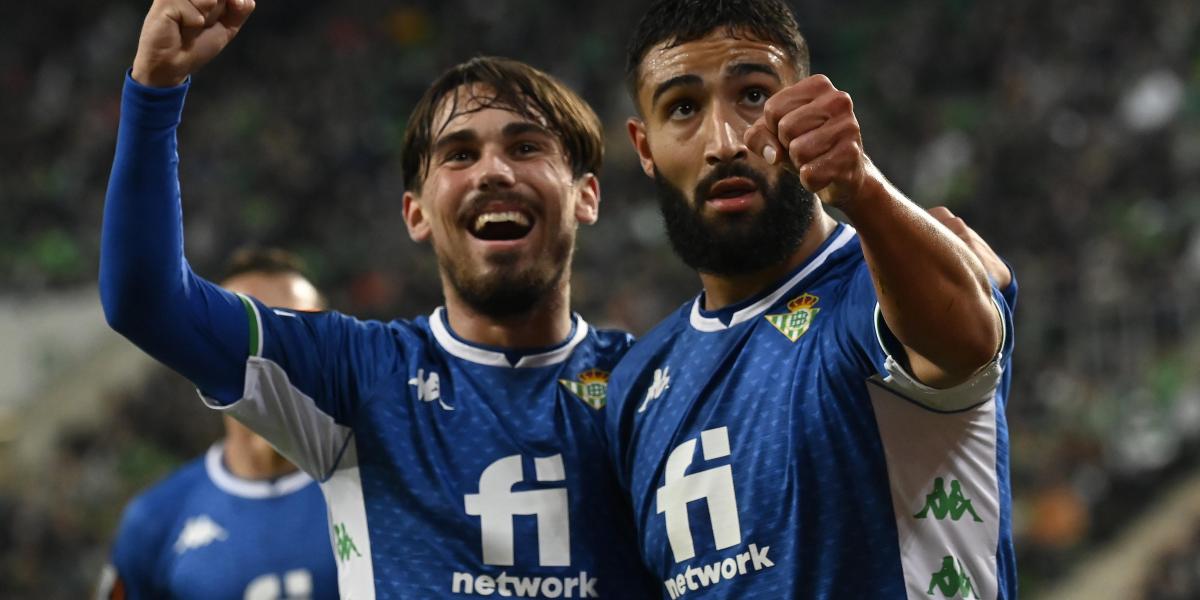 The Real Betis and the agents of the brand new international sub 21 Rodri They have reached an agreement, which has not yet been made official, for the renewal of the Extremadura player’s contract until June 2026, two more years than they currently have signed.

The negotiations for the renewal of Rodri have been very fast due to the good predisposition of the parties and have accelerated in the last hours, after the debut as an international of the Betic midfielder, who has not stopped repeating each time they have asked him what It is good that he is at Betis and how grateful he is to the Verdiblanco club.

After the agreement reached, as reported by Abc, Rodri will extend his contract with Real Betis until June 2026 and his clause, currently 24 million euros, will become 40 as soon as he has the first team’s number.

“It is a shame and a lack of respect”