Dennis Aogo (34) spoke up after Jens Lehmann’s (51) racist remark and accepted his apology. Aogo had previously made a WhatsApp message public in which Lehmann had described him as a “quota black”. Nevertheless, the incident has already had consequences for the former national goalkeeper.

Aogo had first published a screenshot of a WhatsApp message from Lehmann on Instagram, whereupon it could be seen that Lehmann wrote in the chat with Aogo: “Is Dennis actually your qotschwarzer?” Aogo commented on the message with the words: “WOW are you serious? The message was probably not meant for me !!!”

Apparently Lehmann had accidentally sent the message to Aogo, who on Tuesday evening as Sky-Expert in the Champions League broadcast of the semi-final second leg between Manchester City and PSG (2-0) was in action.

Lehmann himself posted the following questionable statement on Twitter: “In a private message from my cell phone to Dennis Aogo, an impression was created for which I apologized in conversation with Dennis. As a former national player he is very knowledgeable and has a great presence and brings a quota to Sky.”

Across from picture The 51-year-old also assured that the news was “not meant at all”, “but positive”. It was “unhappily expressed” by him: “Since the WhatsApp went out from my cell phone, I take responsibility for it. It was a private message.” For whom Lehmann’s report was intended is still unclear.

Aogo went on to explain that he would “definitely meet with him soon” and that he would “hopefully get rid of the issue”. In addition, he will no longer comment on the incident.

“My husband was so disappointed in this person,” Aogo’s wife Ina had previously said Instagram explained. “I was just very, very sorry. Disappointed and hurt is, I think, the right word. We just have to try that we all get on better with one another.” Sometimes she is ashamed of being German: “When I see how some behave or how some talk – then I am ashamed of it.”

At this point in time, Hertha investor Tennor had already taken the necessary steps. “Jens Lehmann’s contract will be terminated with immediate effect. This means that there will be no mandate on the supervisory board. We personally find that a shame,” said Tennor spokesman Andreas Fritzenkötter. “But that is not compatible with the principles of Tennor and Lars Windhorst – especially in view of the fact that we have many colourpeople as employees.”

Hertha President Werner Gegenbauer also commented on the personnel: “Such statements in no way correspond to the values ​​for which Hertha BSC stands and actively campaigns. We distance ourselves from any form of racism and welcome the move by TENNOR Holding.”

At Sky Lehmann is now on the outside. Sports director Charly Classen said that racism would “no longer be given a space or platform” and that Lehmann would no longer be “invited as a guest on our programs.”

Team not distracted by Lehmann scandal 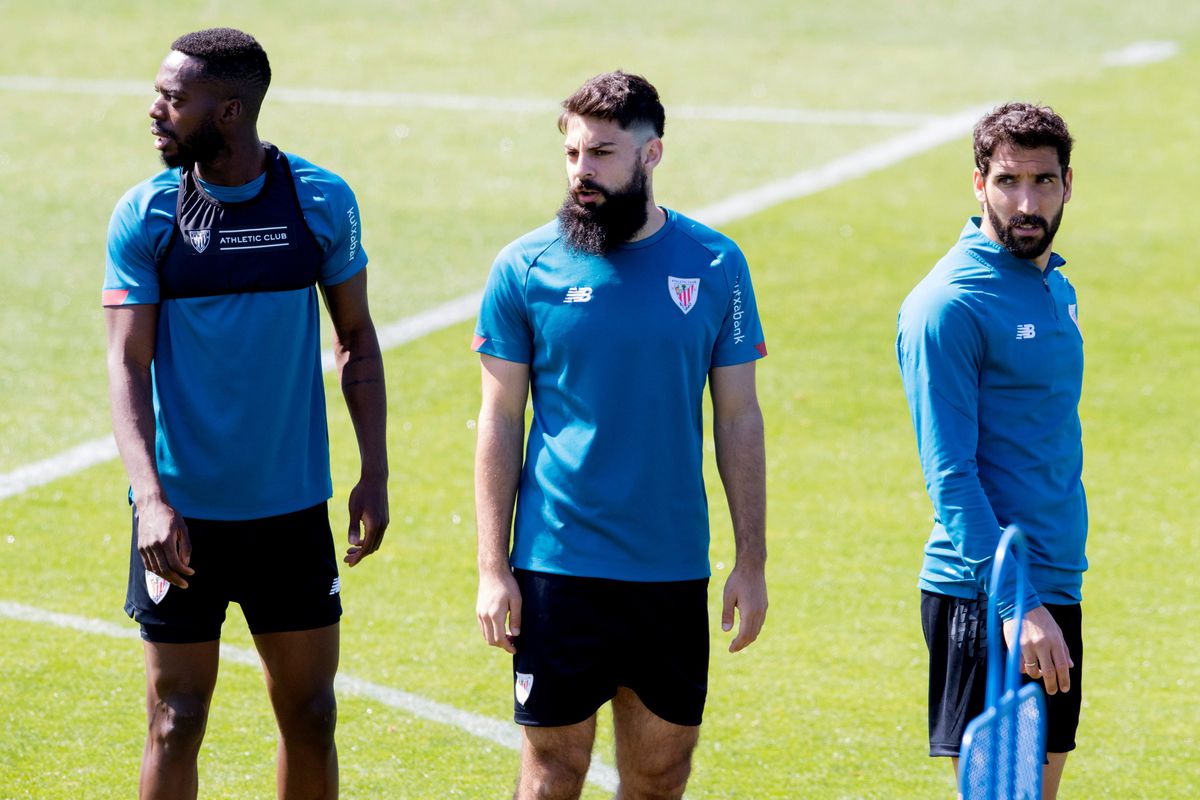 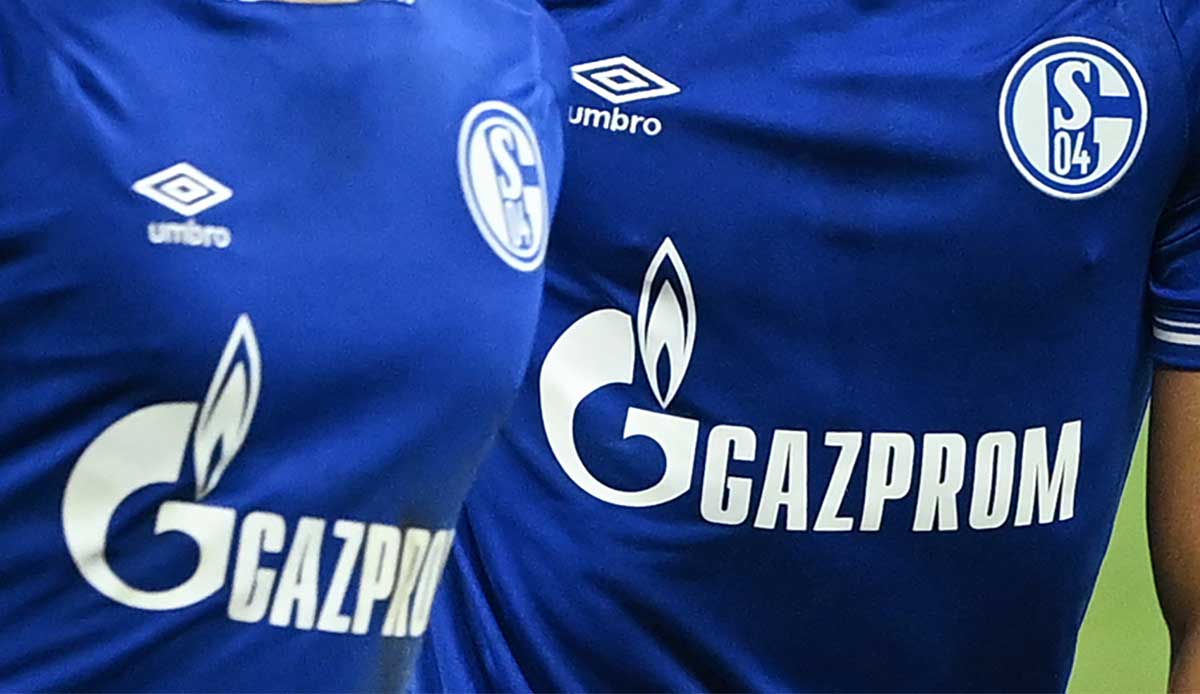 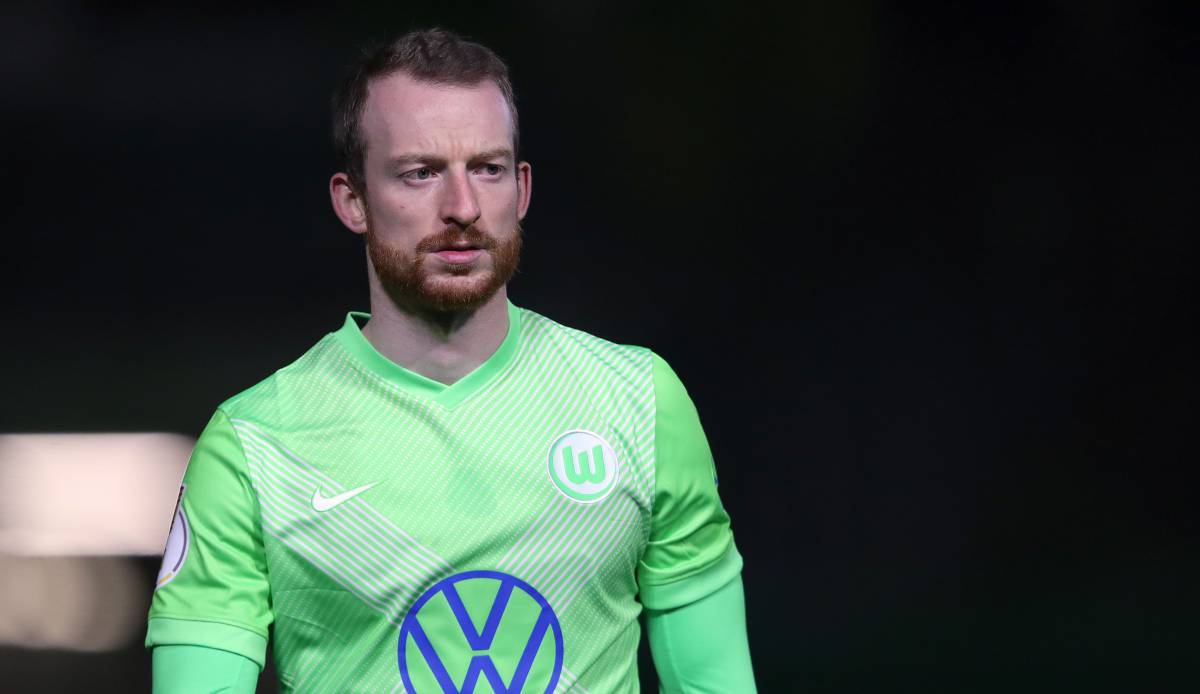