Home
Football News
After Keller’s resignation: U21 coach Kuntz hopes for a better future for the DFB

U21 national coach Stefan Kuntz hopes for better times at the DFB after the resignation of President Fritz Keller. “Overall, I think it’s good that everyone is willing to pave the way for a fresh start and that the DFB has the opportunity to look to the future with optimism again,” said the 58-year-old at Sportbuzzer.de.

As announced, Keller resigned from his position on Monday. The 64-year-old drew the consequences of the Nazi scandal he had caused. The farewell to General Secretary and cellar opponent Friedrich Curtius is expected after the agreement on the termination of the contract. Treasurer Stephan Osnabrügge is only to remain in office until the Bundestag is brought forward at the beginning of next year.

Due to the personnel consequences, the power struggle that has been raging for months at the top of the DFB is over for the time being. However, the first Vice-Presidents, Rainer Koch (amateurs) and Peter Peters (professionals), who were also heavily criticized, will lead the crisis-ridden association, which has had to cope with three presidential resignations in a row, to the Bundestag. 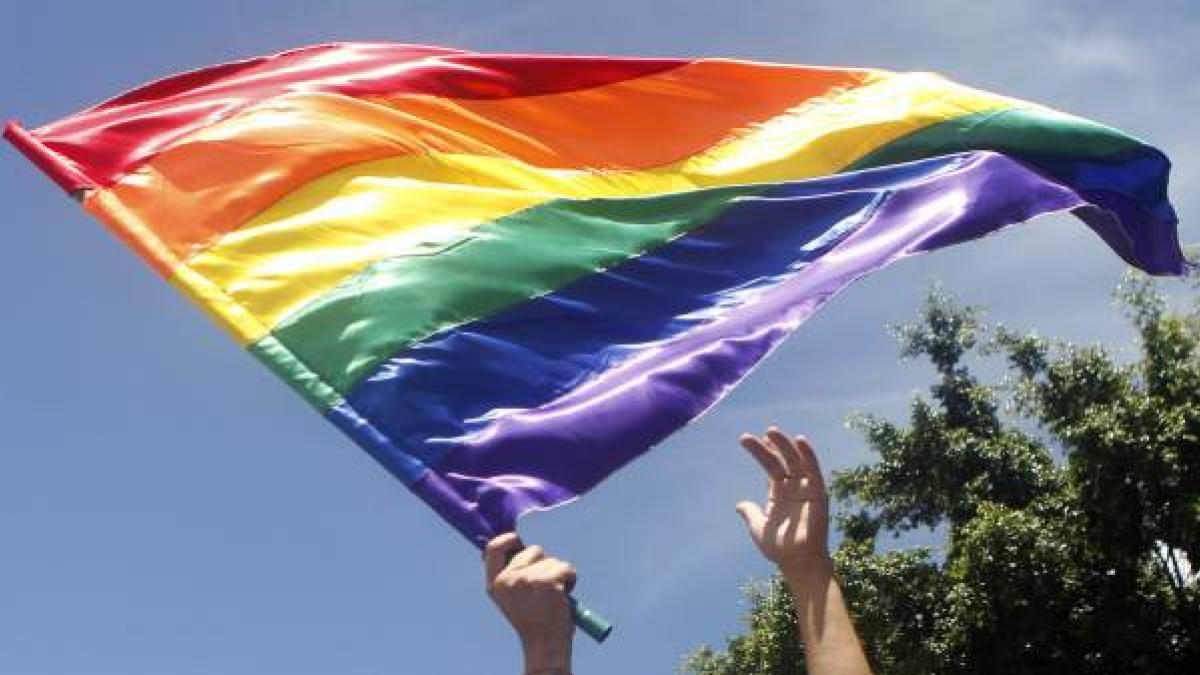 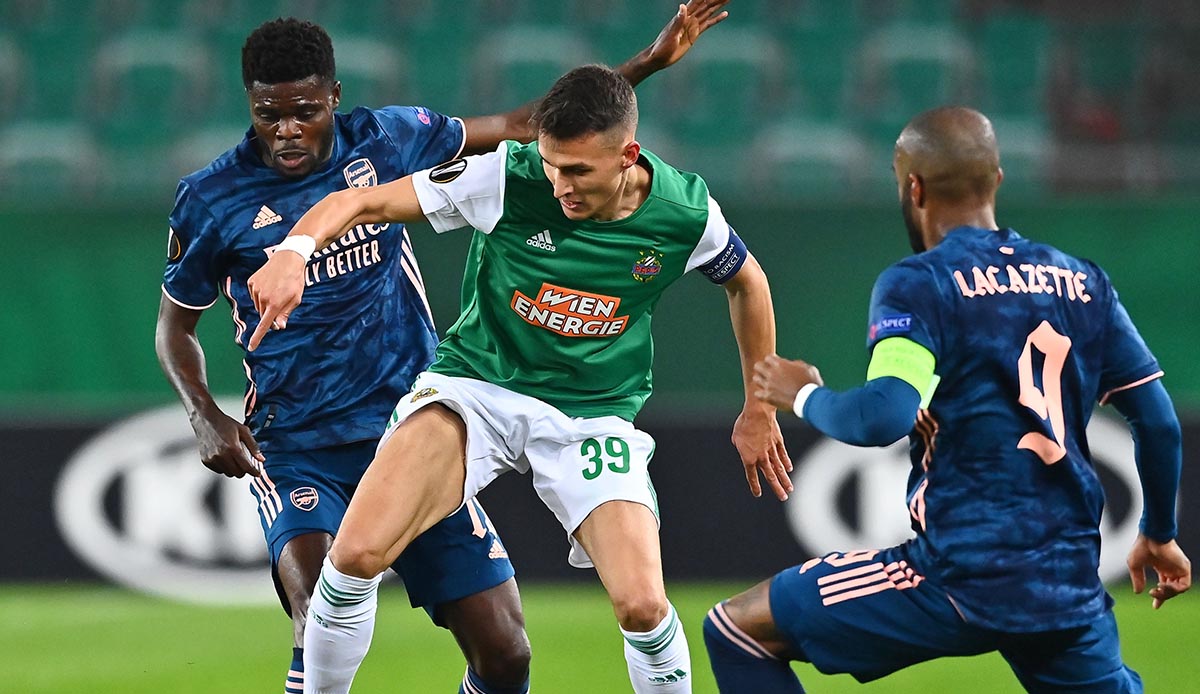